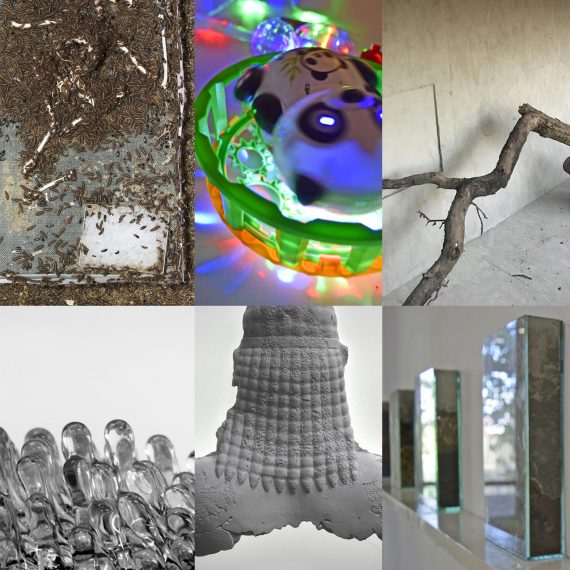 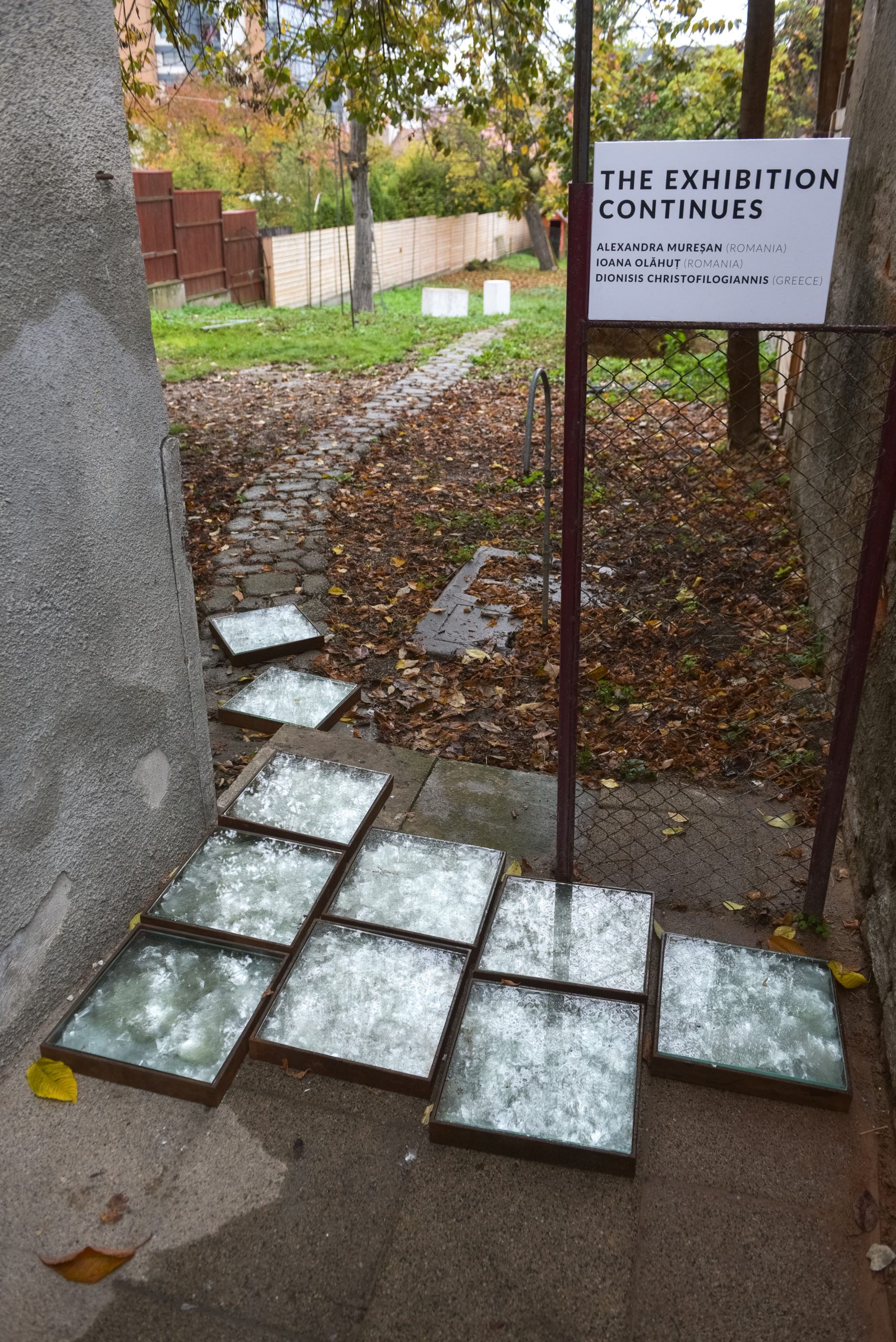 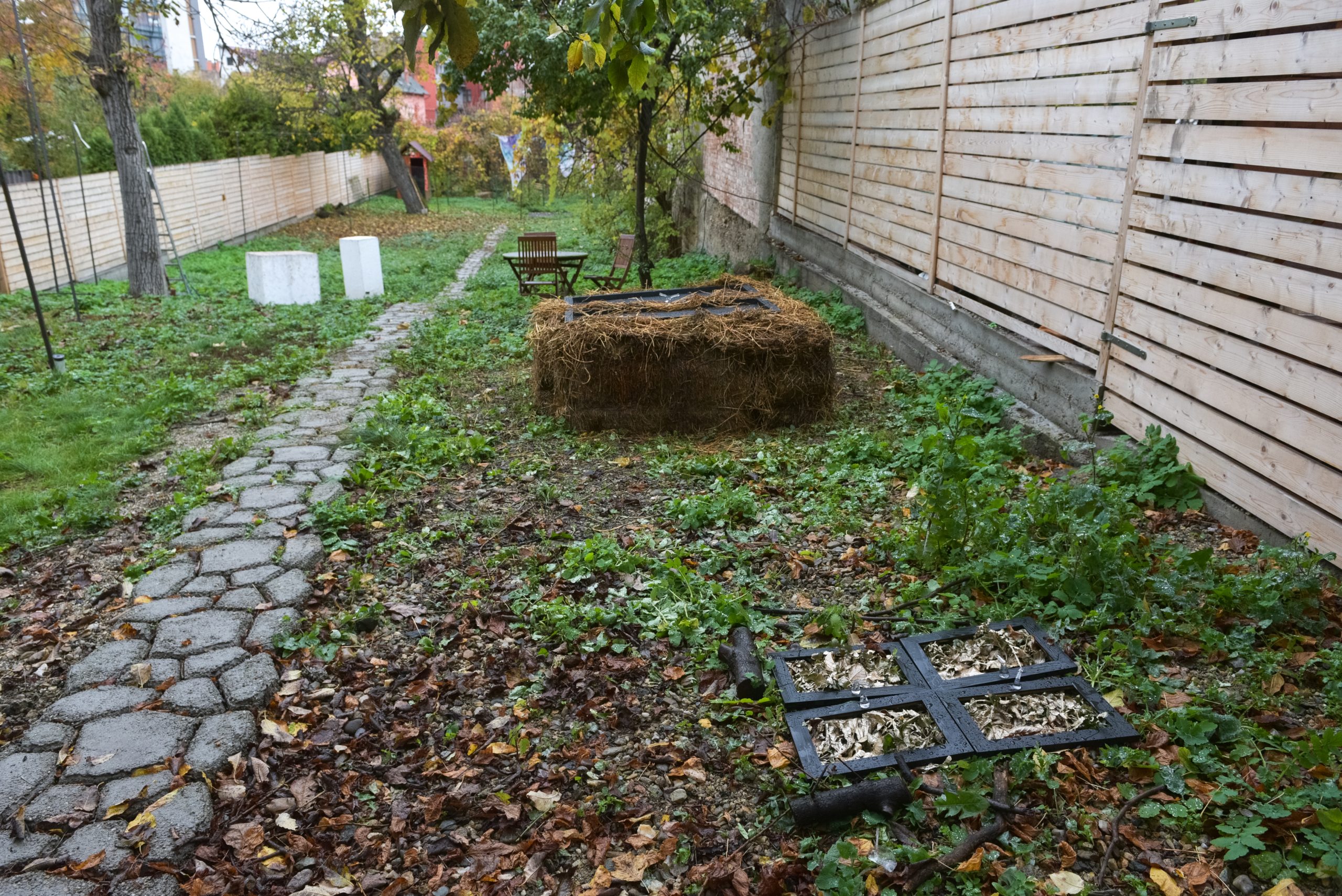 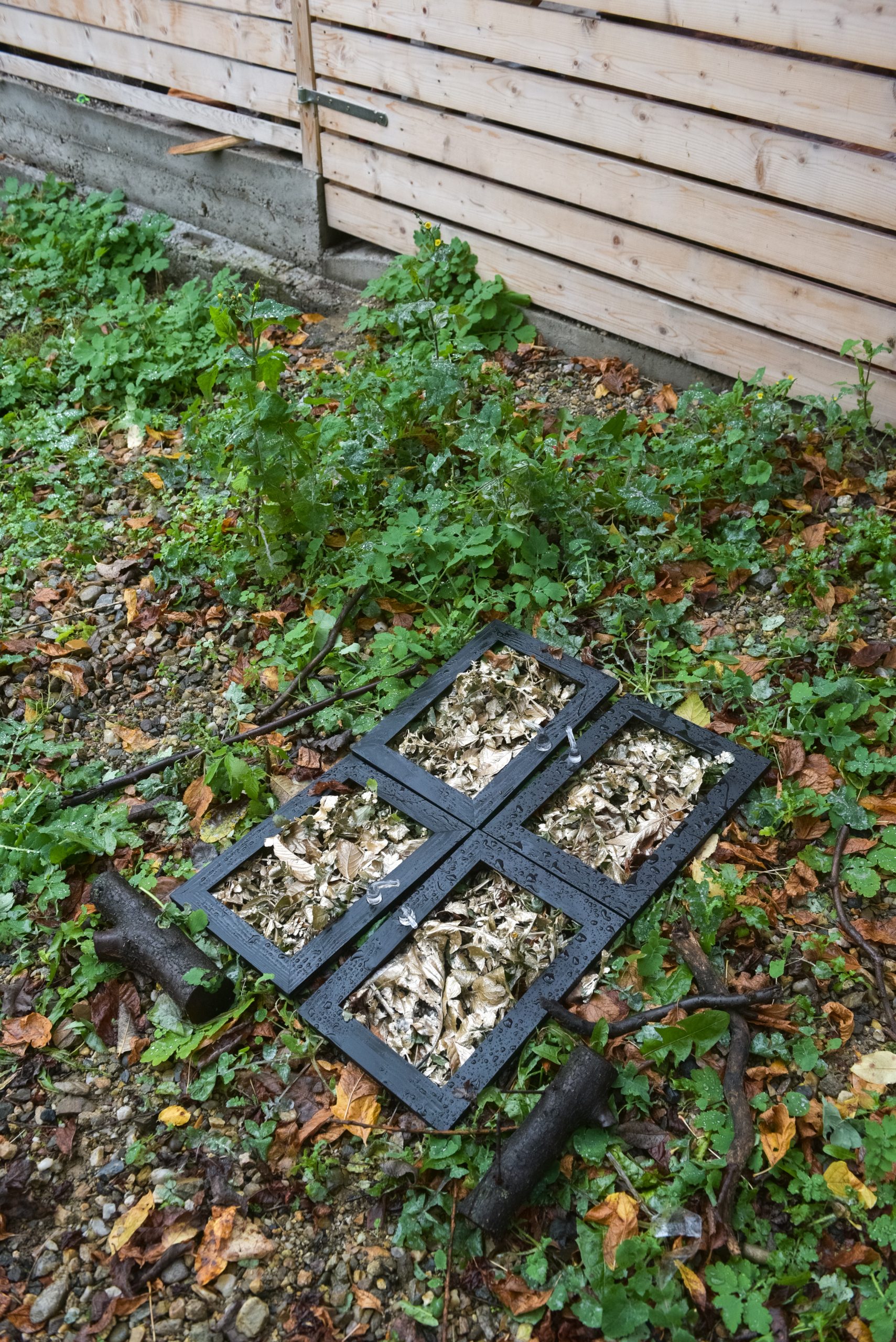 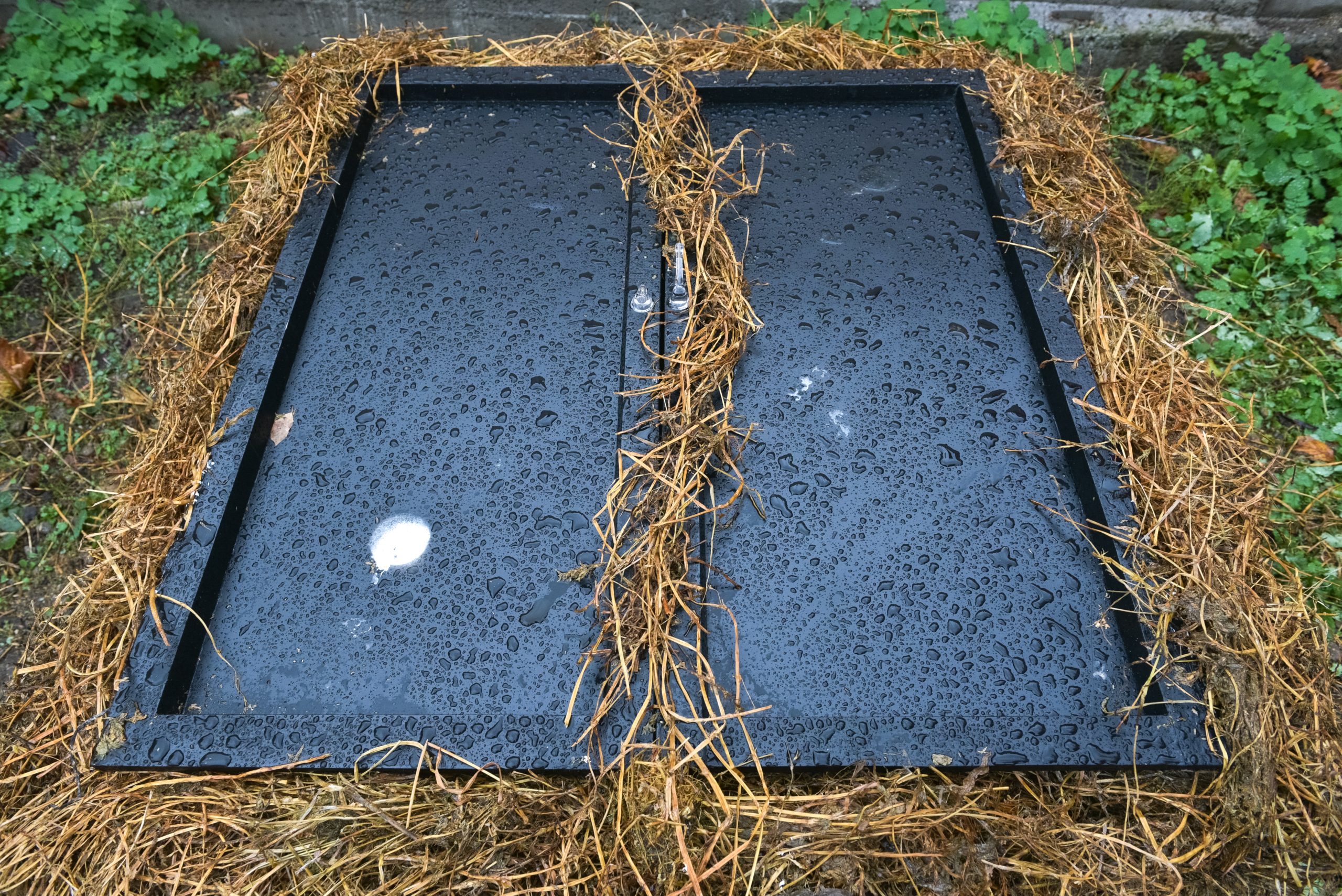 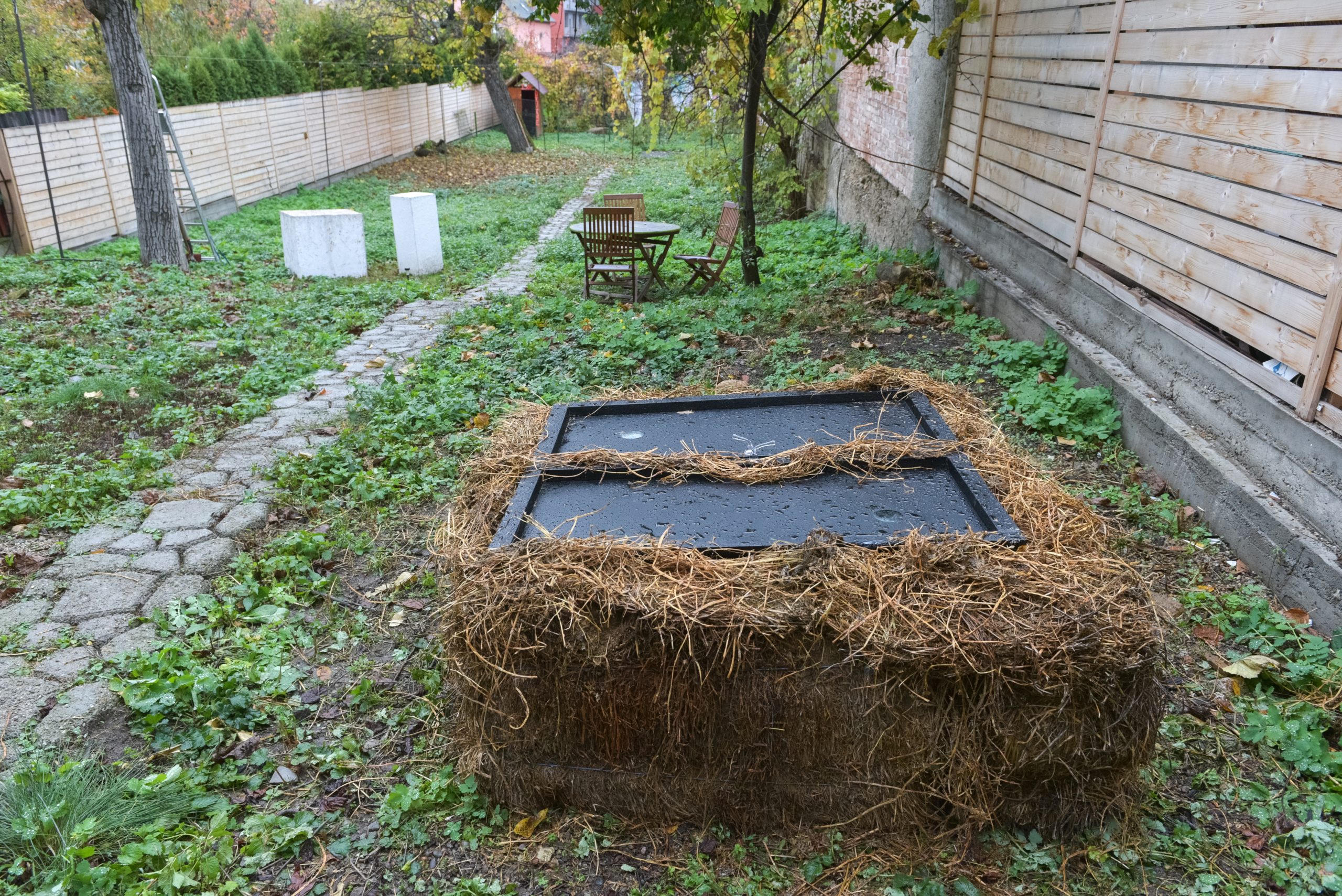 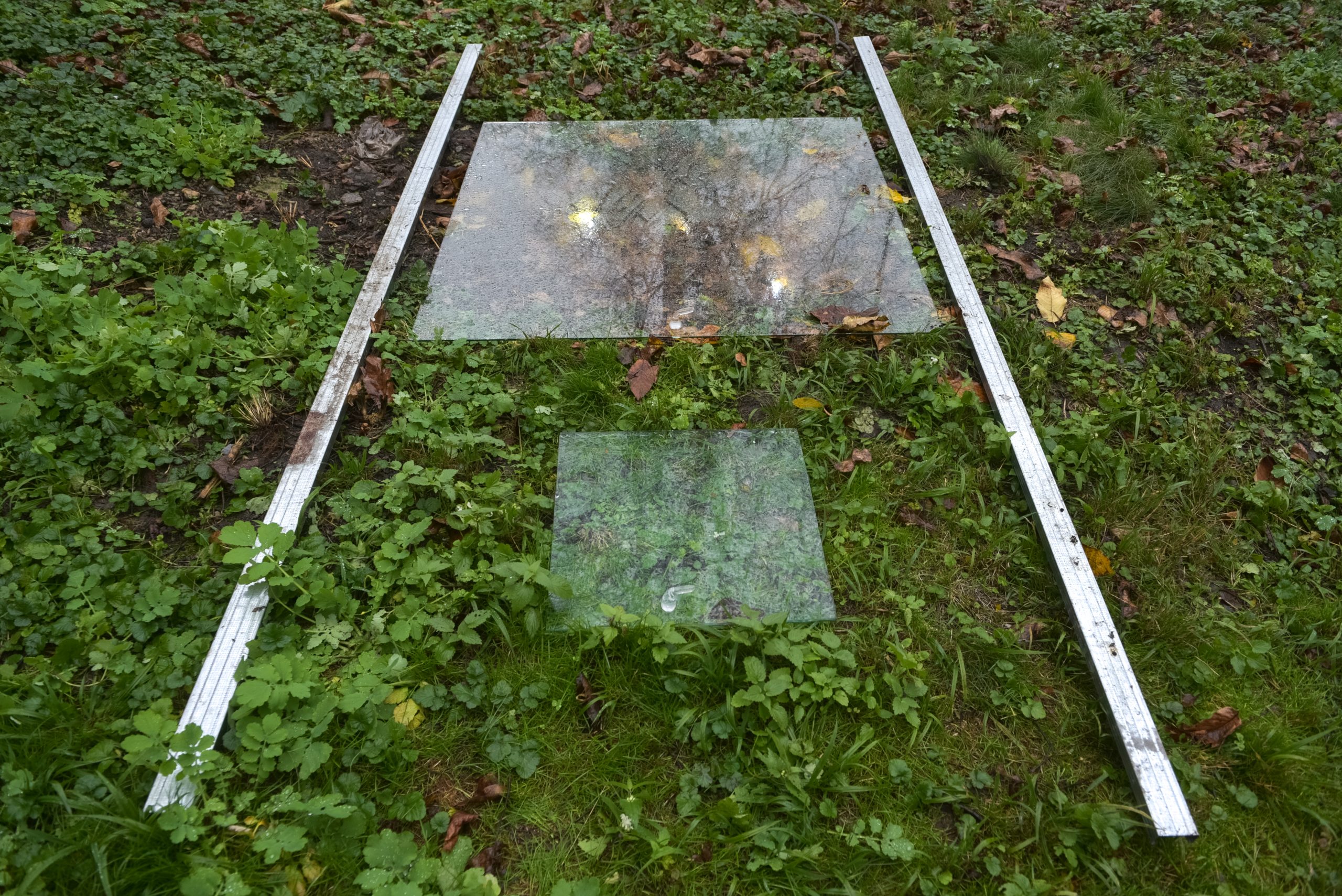 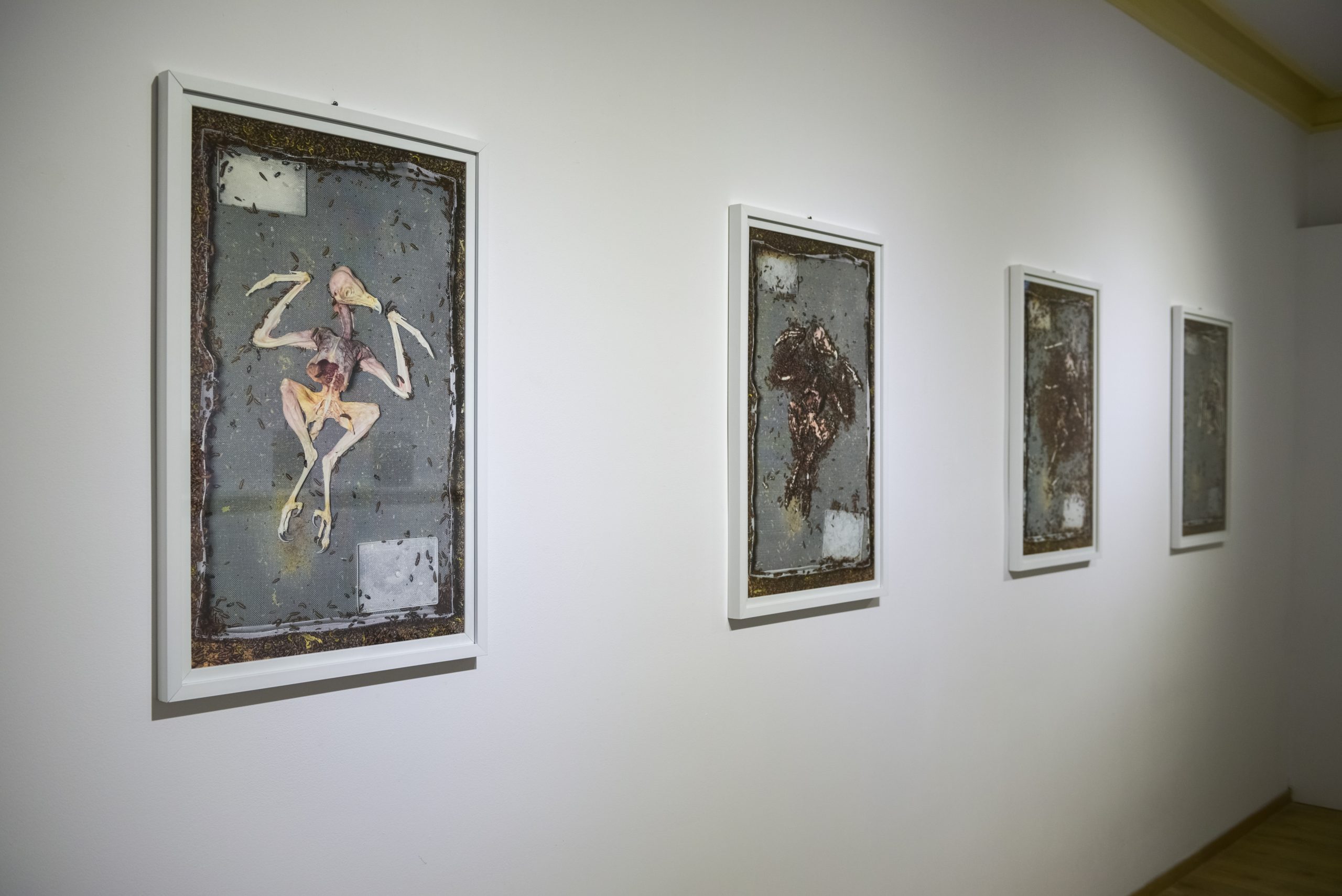 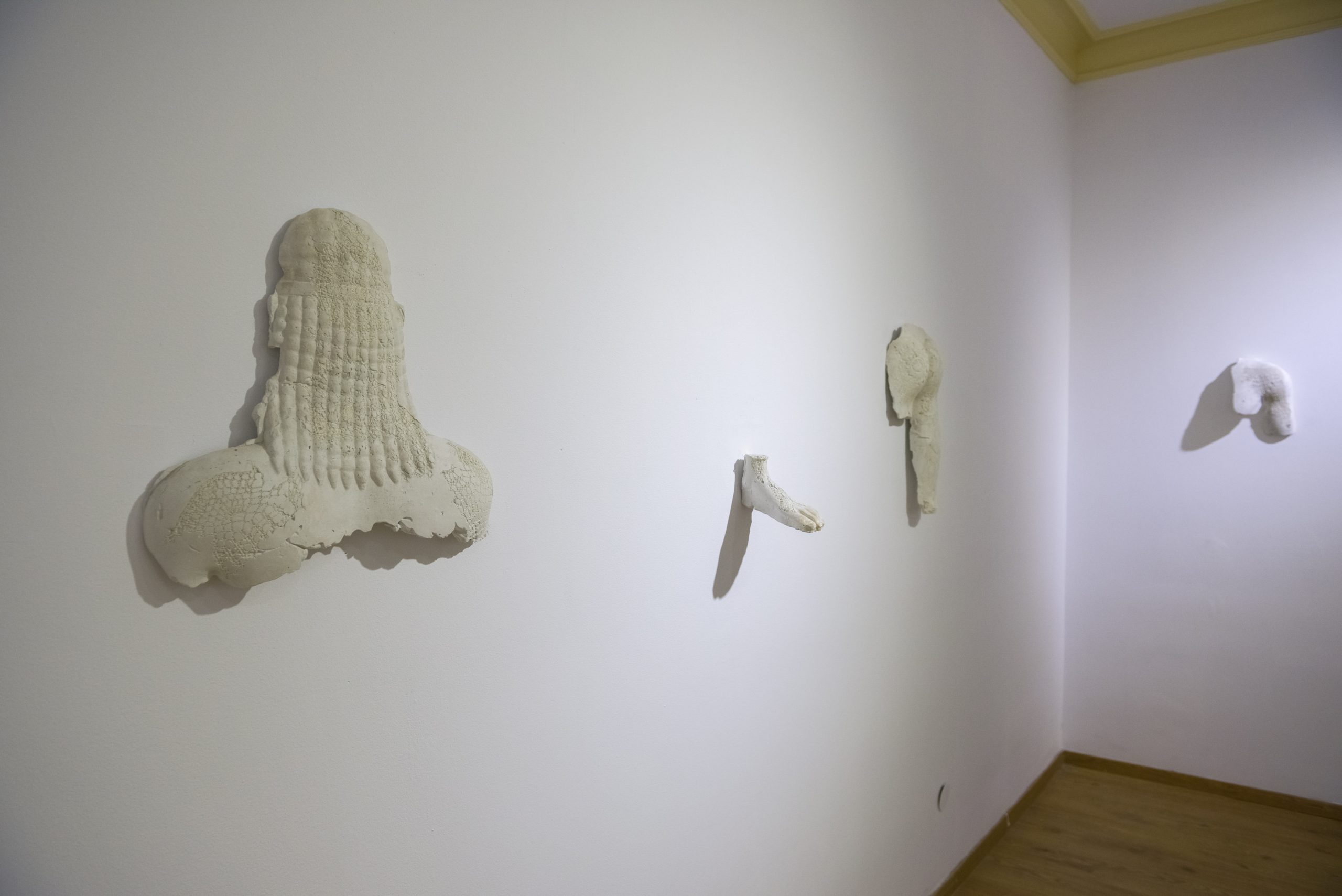 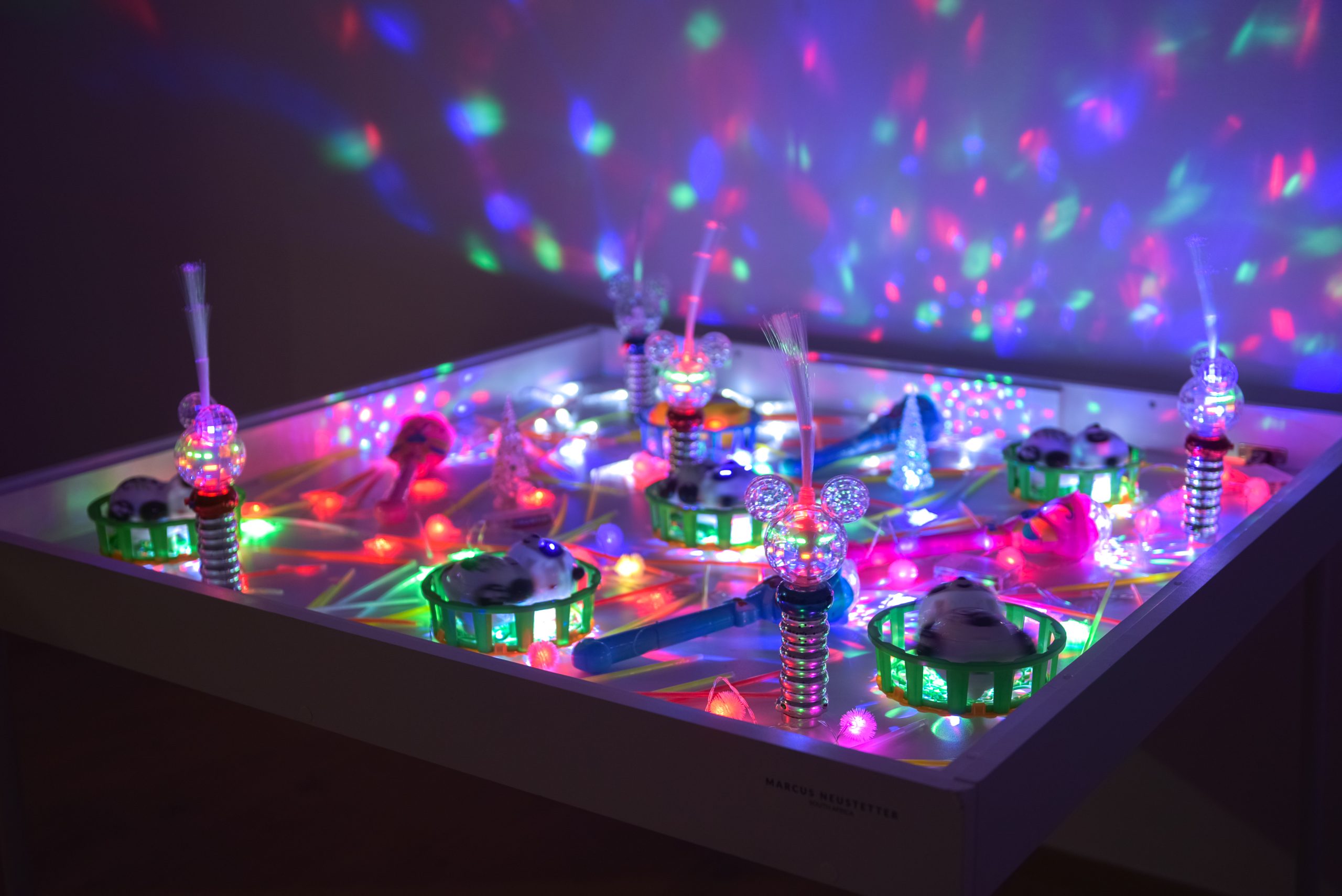 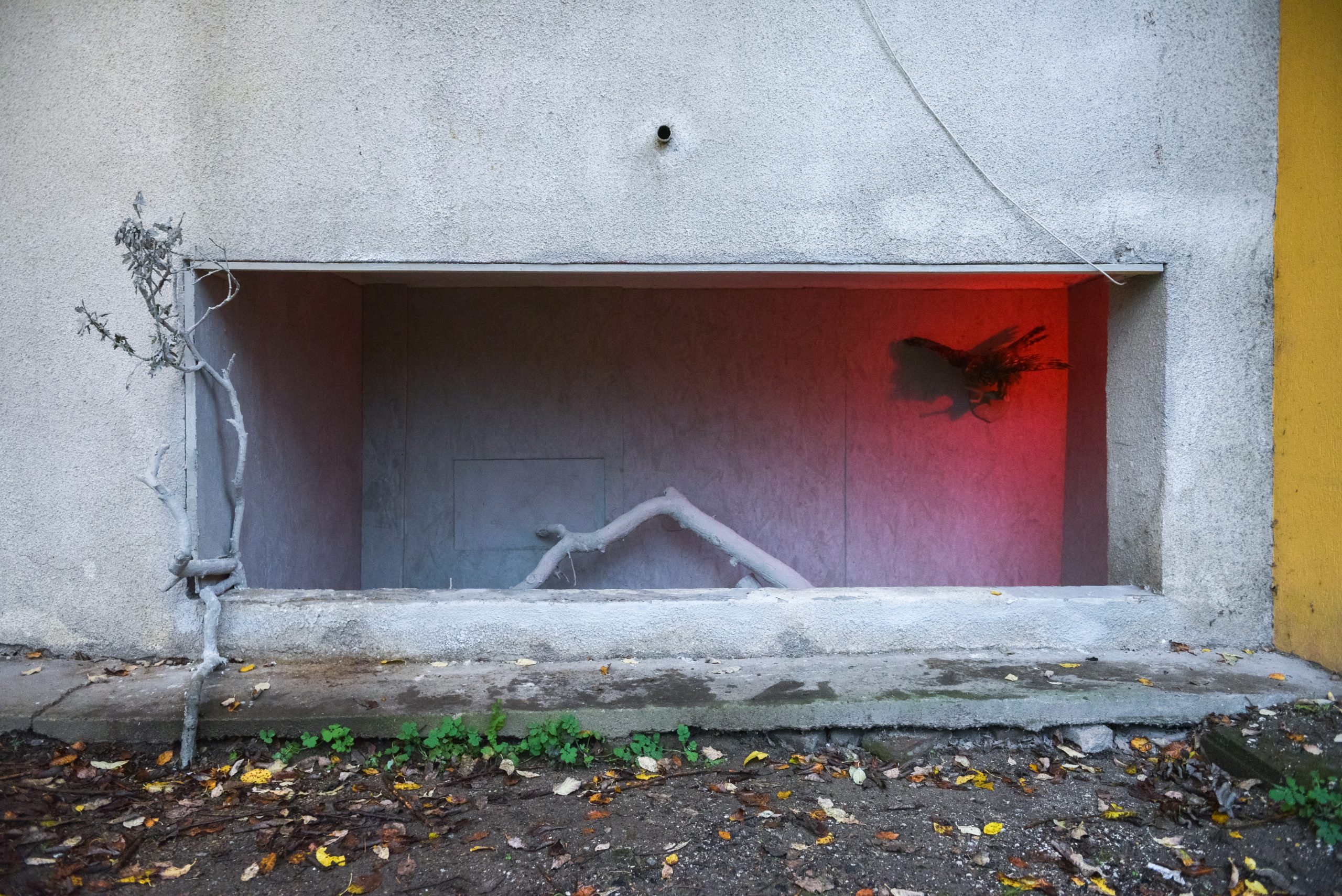 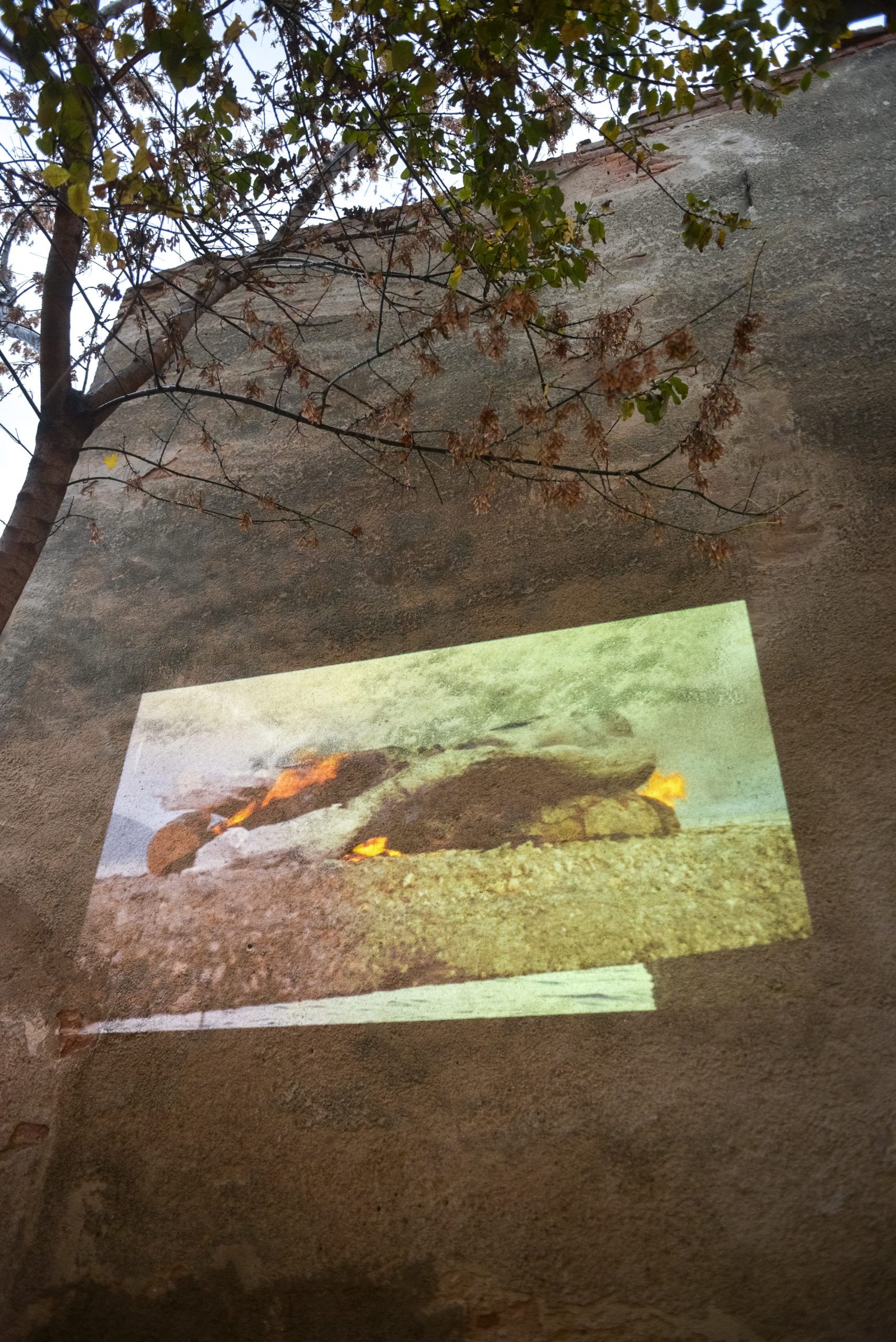 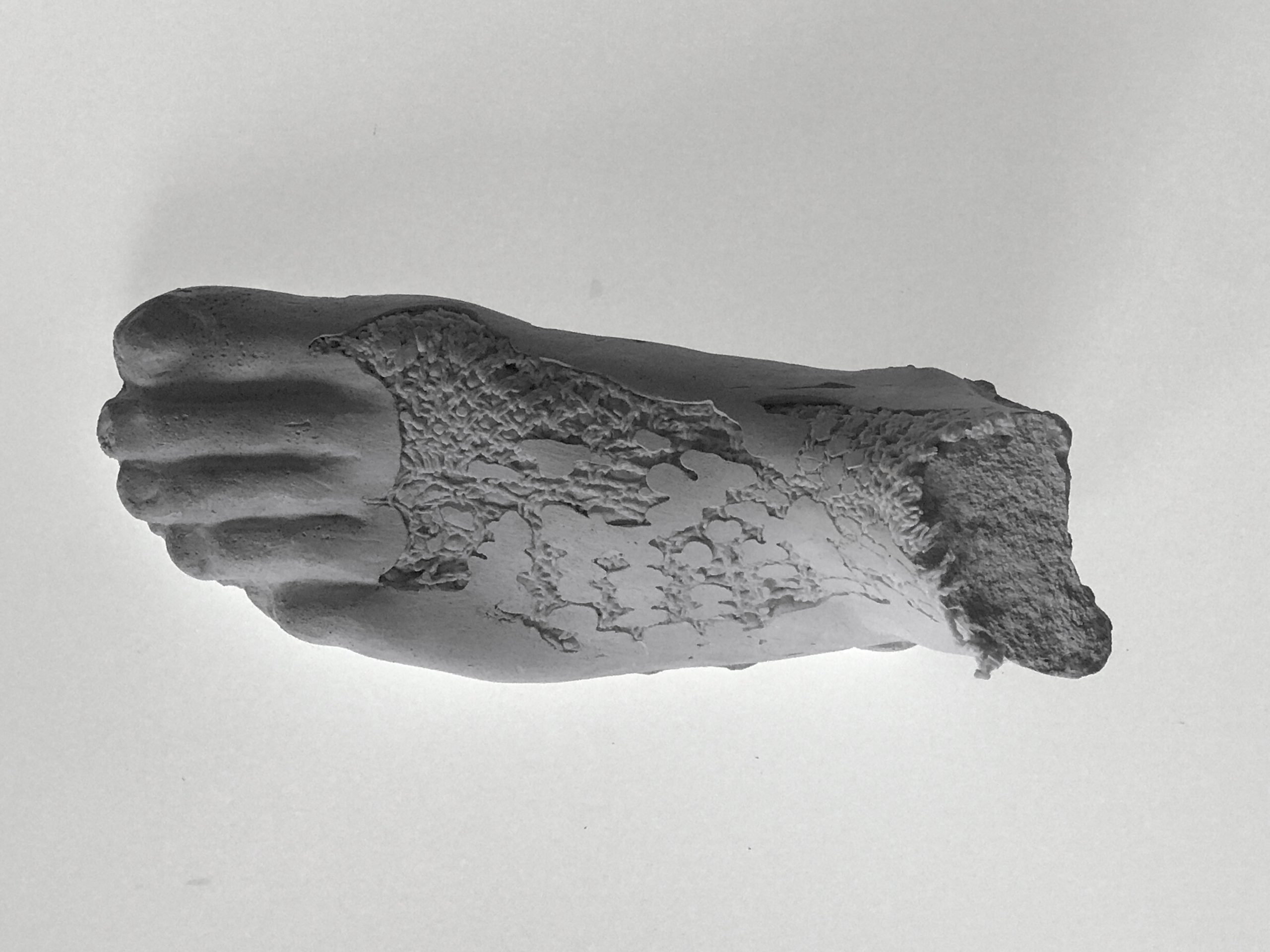 From the perspective of passing of time, life and death are two sides of the same thing. In our perceived reality, something that appears, exists and disappears is part of the existence of a closed circuit. But our sense of existence is given by the principle of energy conservation, something that cannot be investigated by humanity on a merely sensory level. The abstract principle of existence and non-existence is based on calculations and formulas which belong to exact fields of science like genetics, for example, where life as a finite form of existence is an indispensable element. In other words, perception closes this circle of life and death, but imagination and scientific theories may reopen vast fields of experimentation.

DEAD GARDENS represents the pairing of two terms which define opposed states of mind: vitality-lifelessness, light-dark, plus-minus, dawn-dusk, existence-non-existence, etc. – relevant references which attract and follow each other in space and time, self-regulate their endurance and quantity, finally succeeding in annihilating and regenerating each other, in a cyclical frame of representation. The interpretation of these passings and re-appearings are achieved both from and looking towards the two directions of existence, either taken as a whole, or in a fragmented manner, depending on certain abilities to perceive these phenomena.

The reversibility of the state of non-existence and the relative dimensions to these two terminus points, birth and death, which are stored as a phenomenon within the course and mechanism of creation itself, are the reference points which the DEAD GARDEN project wishes to present in the two spaces of the Visual Kontakt Gallery: an interior space with well-defined physical limits, and an exterior one which is open for interventions and newly established limits. The goal of this project is to create a homogeneous artistic circuit by creating a passage of inclusion between two sets of display, or between real and virtual environments; but also aims to offer an exhibiting space for various visions of reflecting on the beginning and end of the world.