Visual Kontakt | NO MAN ON THE MOON BY MARCEL RUSU
20069
portfolio_page-template-default,single,single-portfolio_page,postid-20069,theme-hazel,hazel-core-1.0.7,woocommerce-no-js,ajax_updown,page_not_loaded,,vertical_menu_enabled,select-child-theme-ver-1.1.1,select-theme-ver-4.6,wpb-js-composer js-comp-ver-6.9.0,vc_responsive 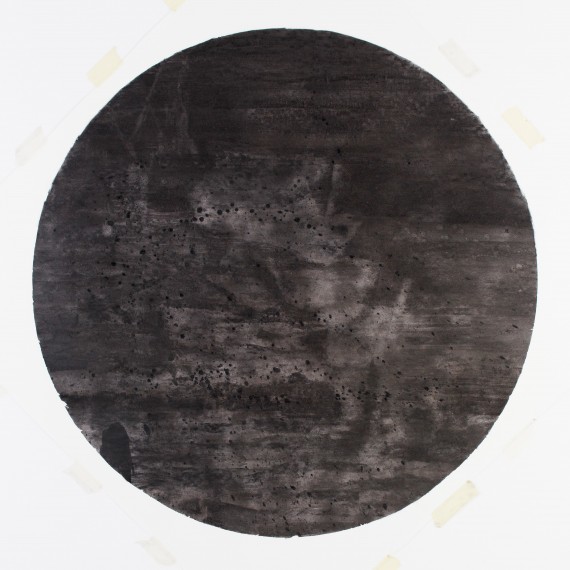 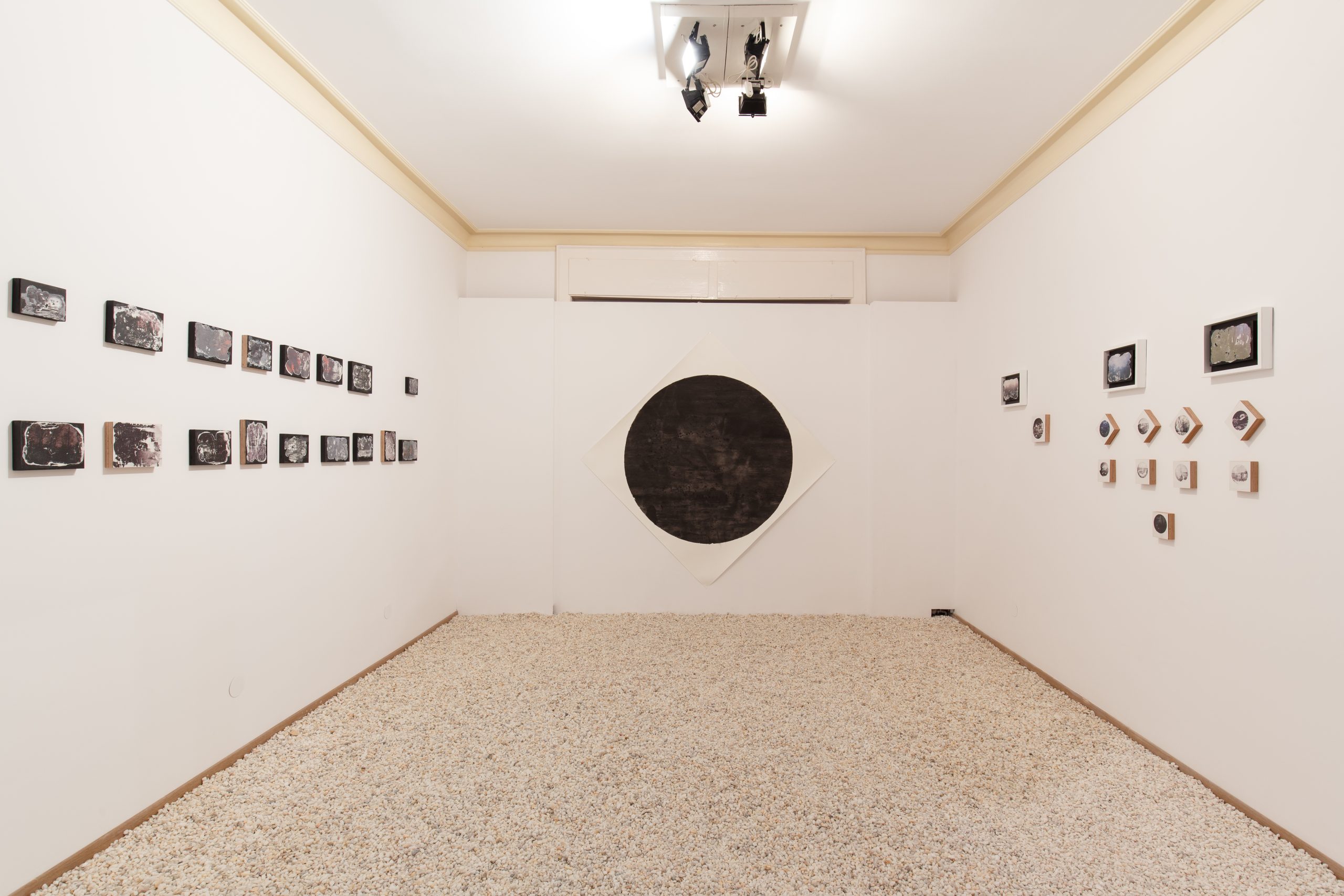 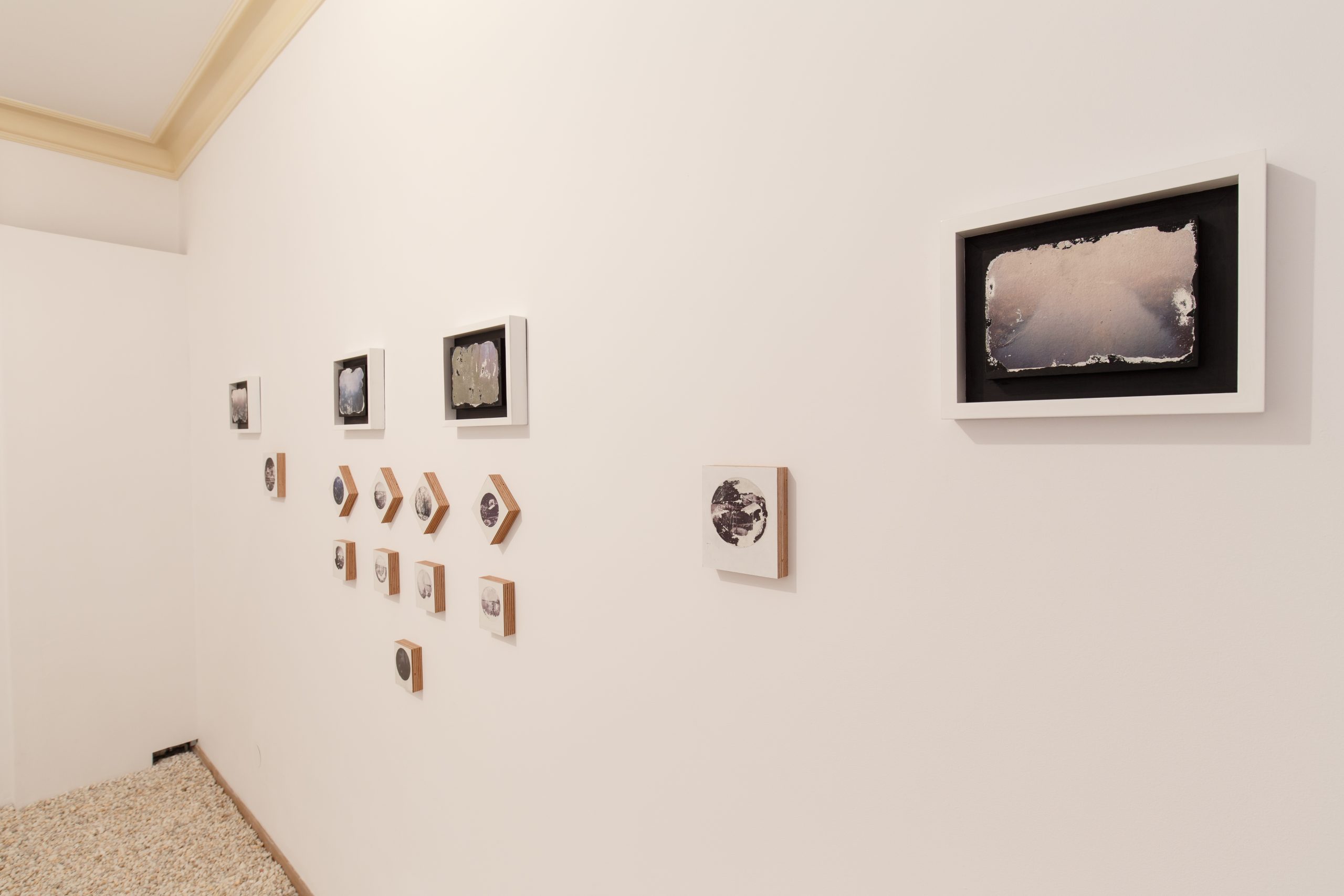 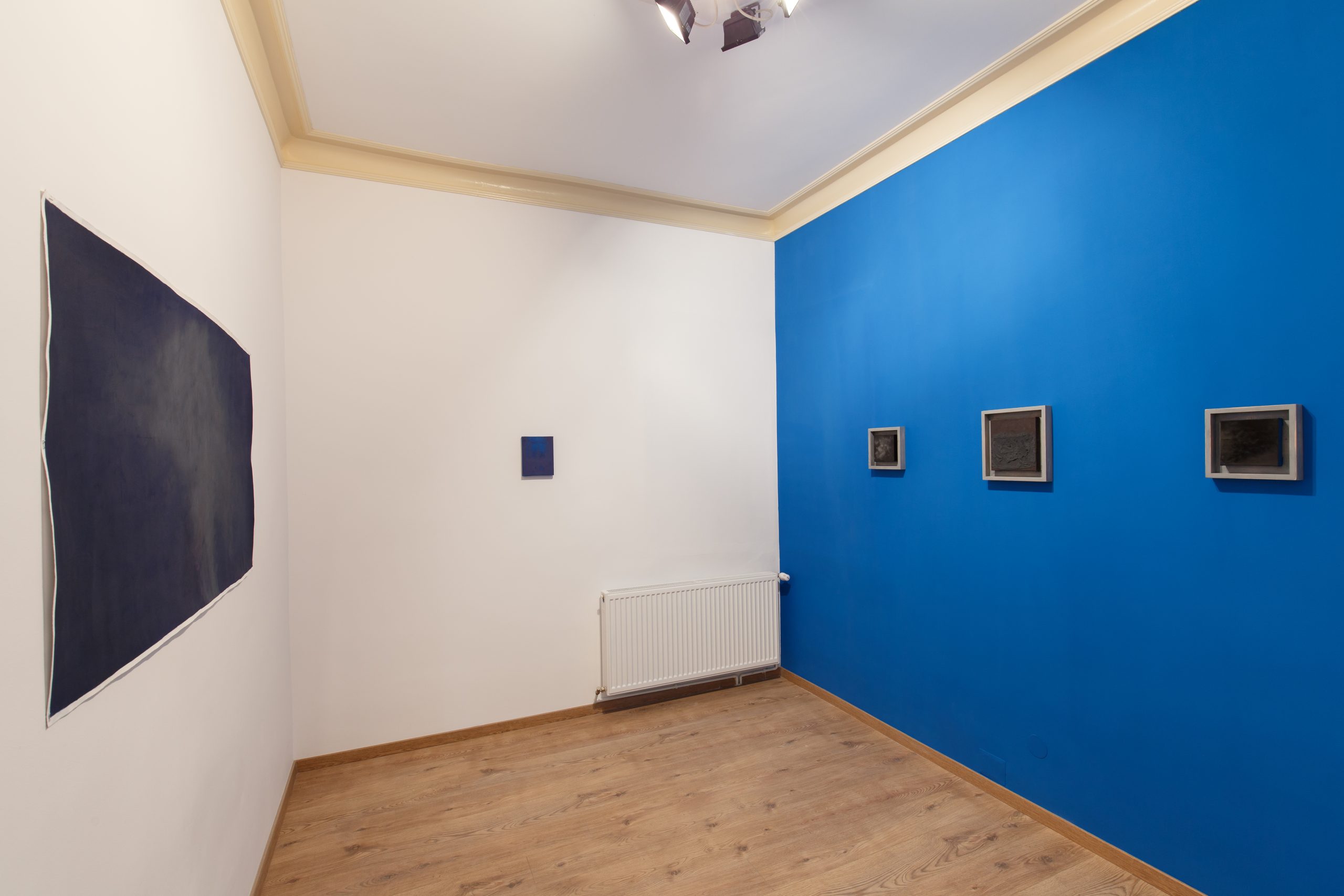 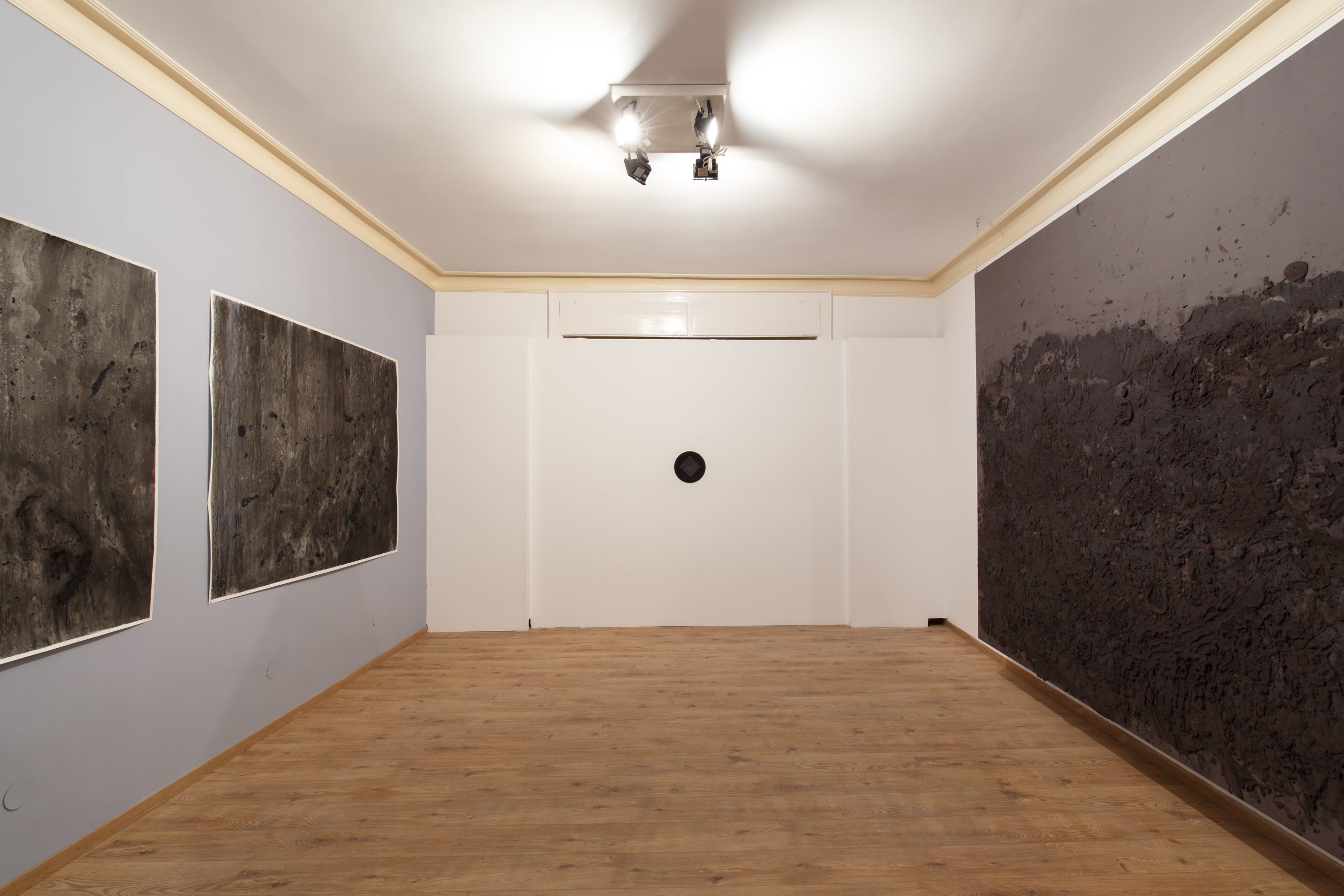 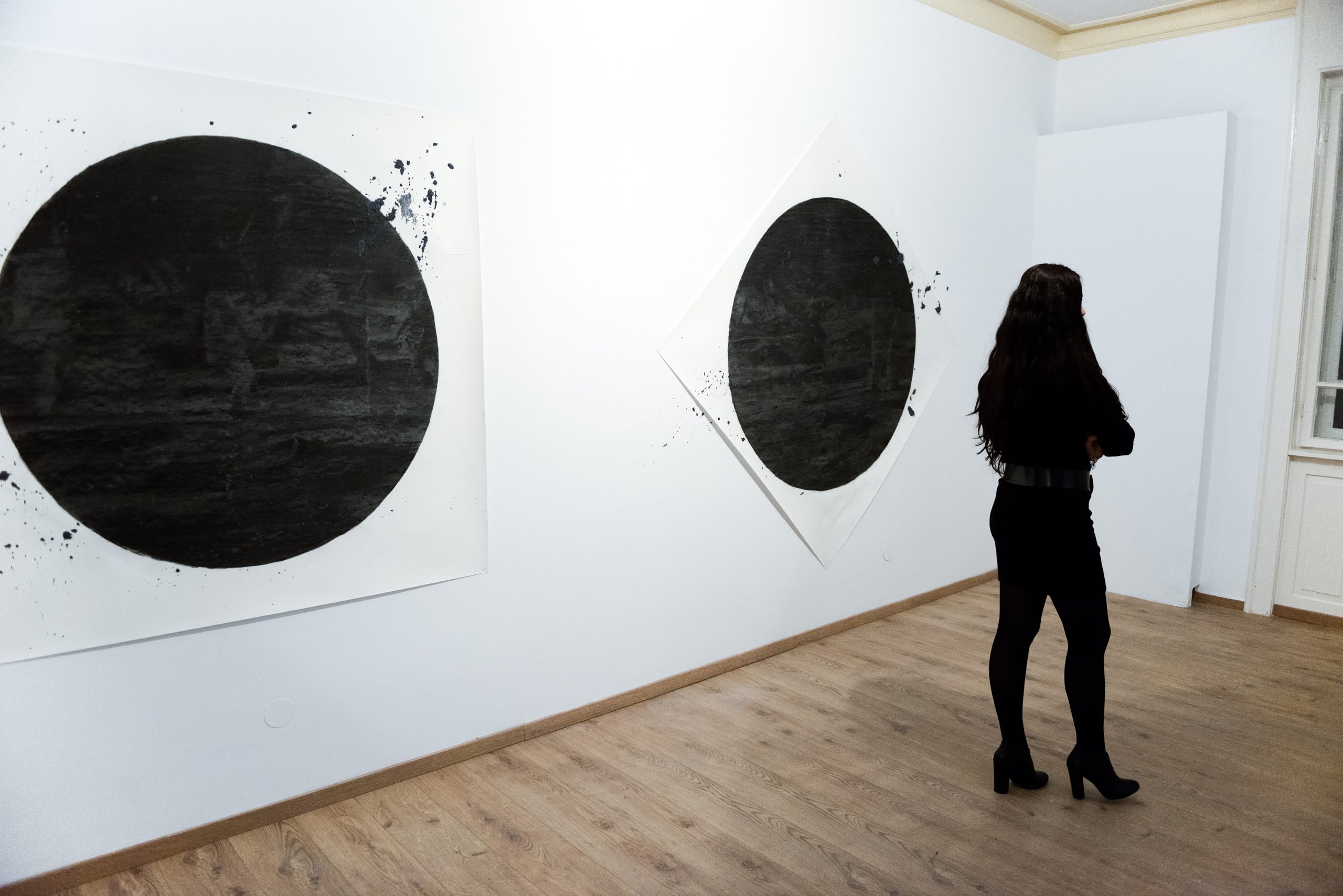 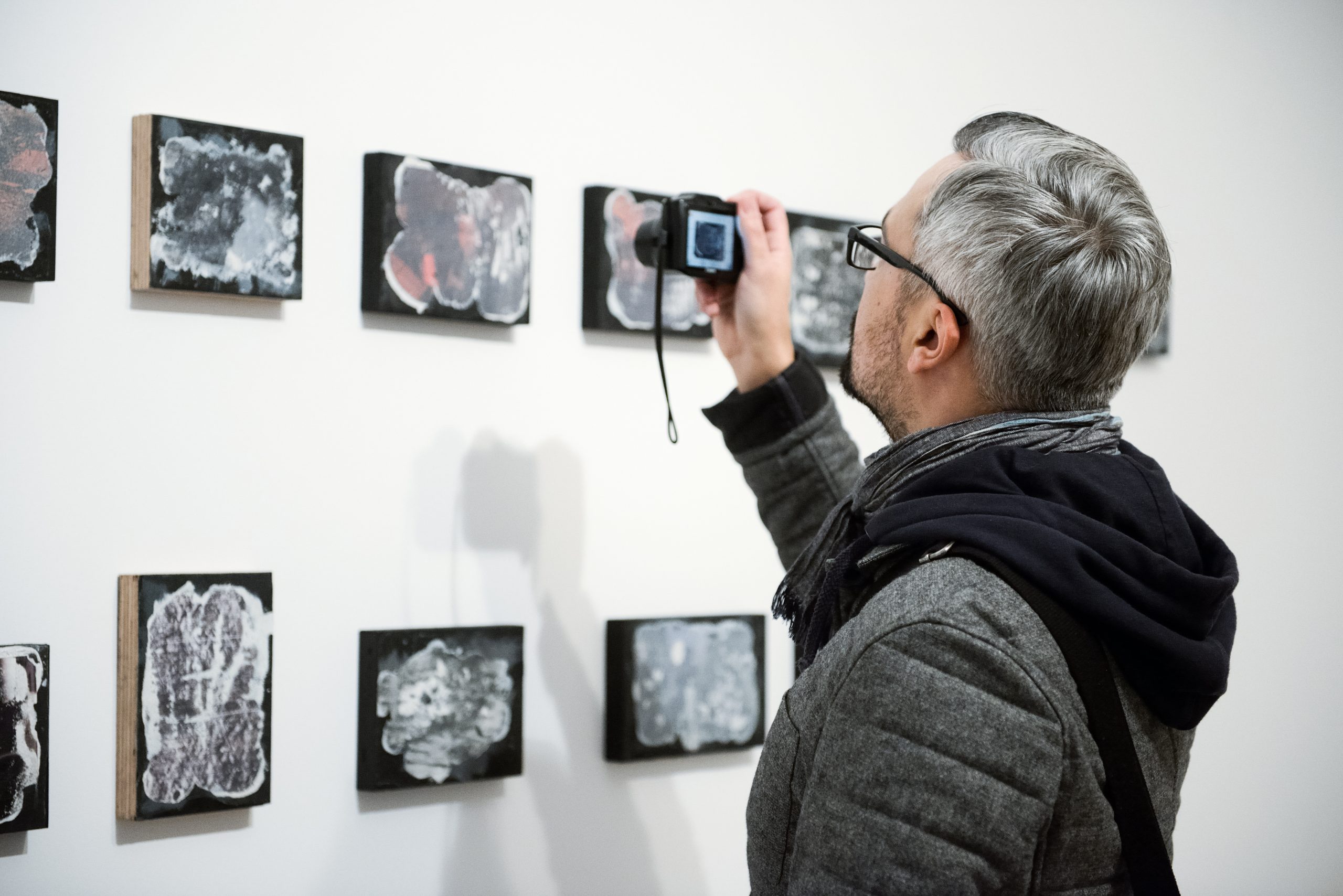 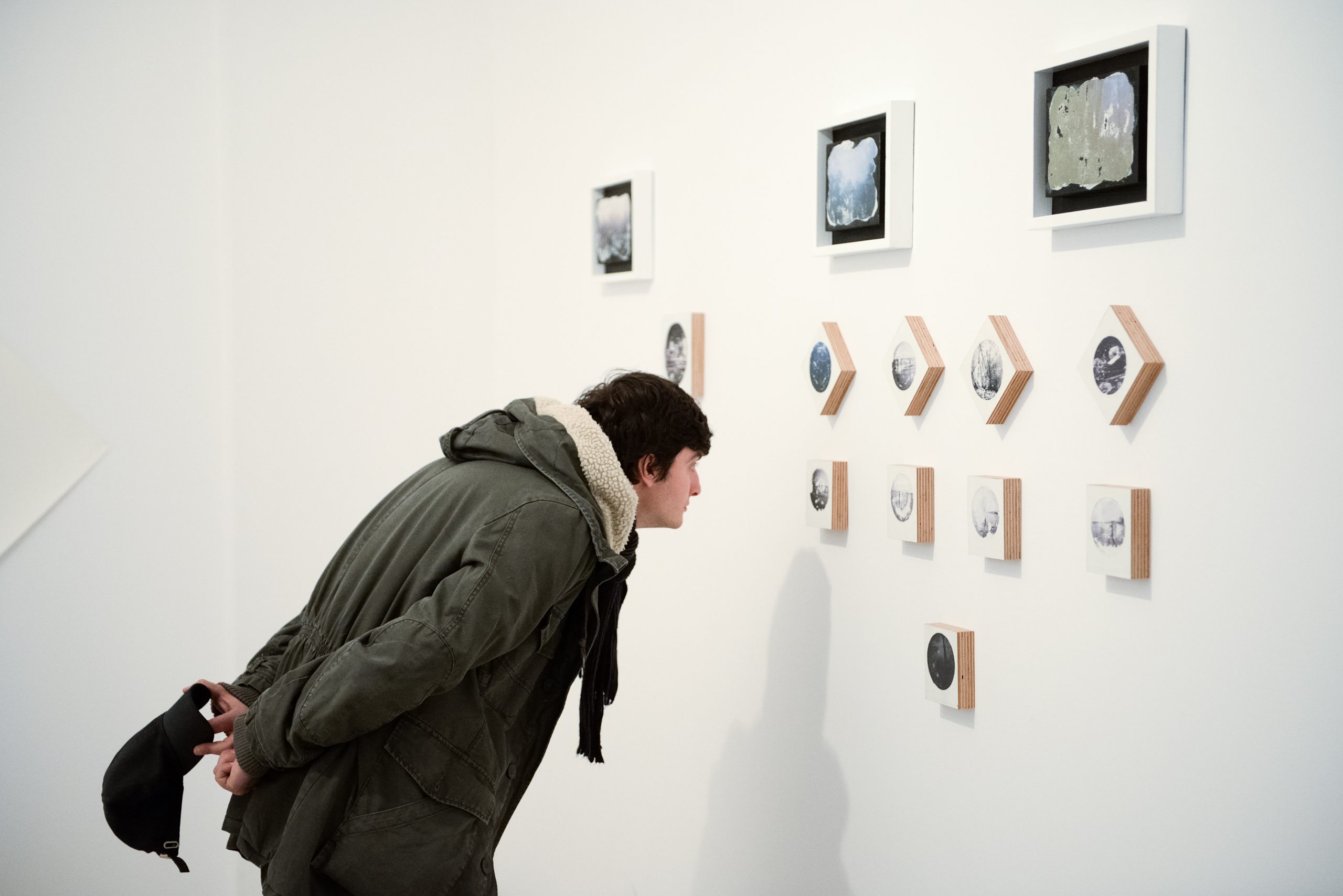 NO MAN ON THE MOON BY MARCEL RUSU

We think of stars and planets as parts of our lives, elements that intervene in the alternation of night and day, influencing our quality of life, changing moods and the conspicuousness of certain natural phenomena.

The Moon is Earth’s natural satellite and an already attainable objective for man. Beyond this aspect, the metaphysical connotations that this celestial body bears constitute the land of legends and dreams, interpretations regarding its magical potential and a certain magnetism which we can all feel but are only able to comprehend through science and astrology. In fact, we believe that the Moon’s power is capable of influencing our behavior and destinies, the same way tides alternate in a never ending natural cycle, thus affecting life on Earth.

Marcel Rusu’s vision takes human interaction with astral Universe beyond tangible reality by projecting forms known to man dissolved in stellar matter. The artist reproduces spaces in which the traces of existence are lost in the infinity of possibilities offered by the spatial perspective pointed towards Earth. Thus, the Moon becomes an interface for the inhabited world arriving from the Universe, and also for man’s openness towards absolute knowledge. “No Man on the Moon” represents the state of life on Earth, its ephemerality, and a symbol of insignificant quantity in regards to the absolute. Moreover, human role in astral terms is irrelevant, as long as the relation of communion between man and Universe is manifested unilaterally from both a physical and metaphysical point of view.

The present installation includes fragments of drawings, action-painting, mixed techniques, and the accuracy of the ensemble resonates with the desire of perfectibility of human logic when it comes to planning a universal “order”. On a creative level, conquering space implies an intuitive approach towards astronomic signs, but also a reconsideration of the interference points between Universe and existence, between sings of life and the inert and inorganic element.