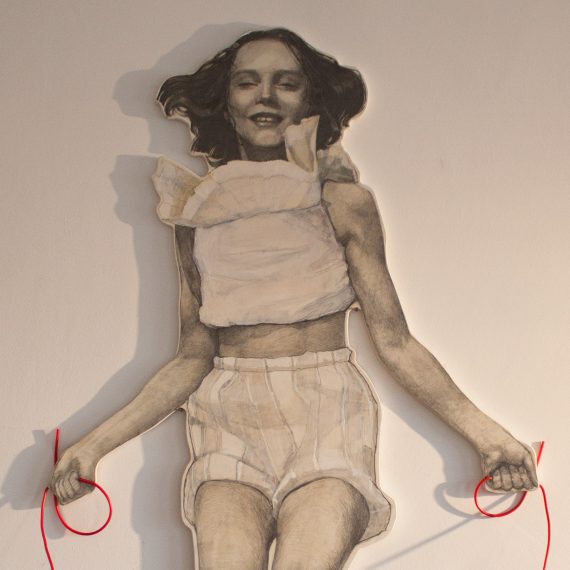 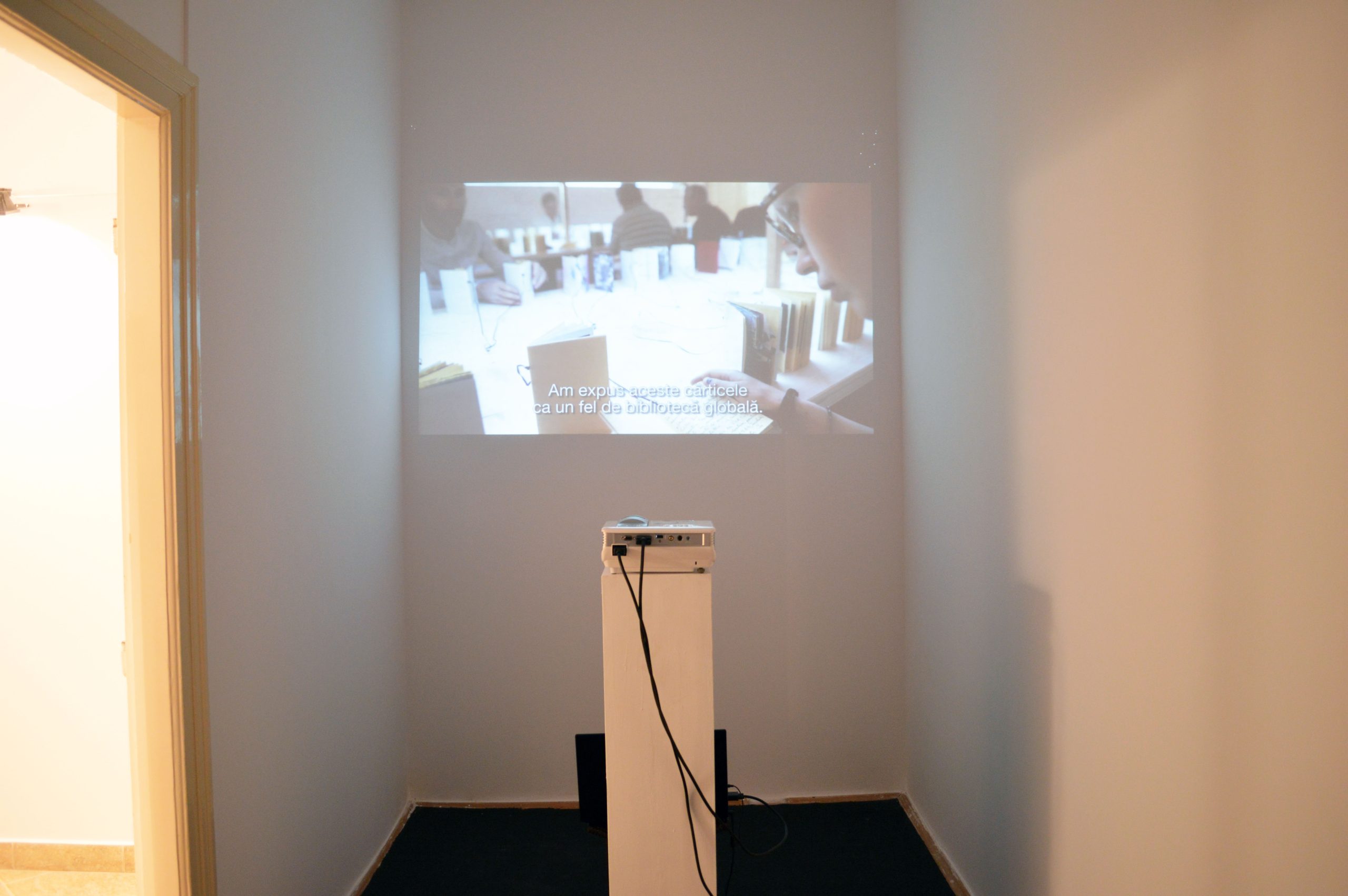 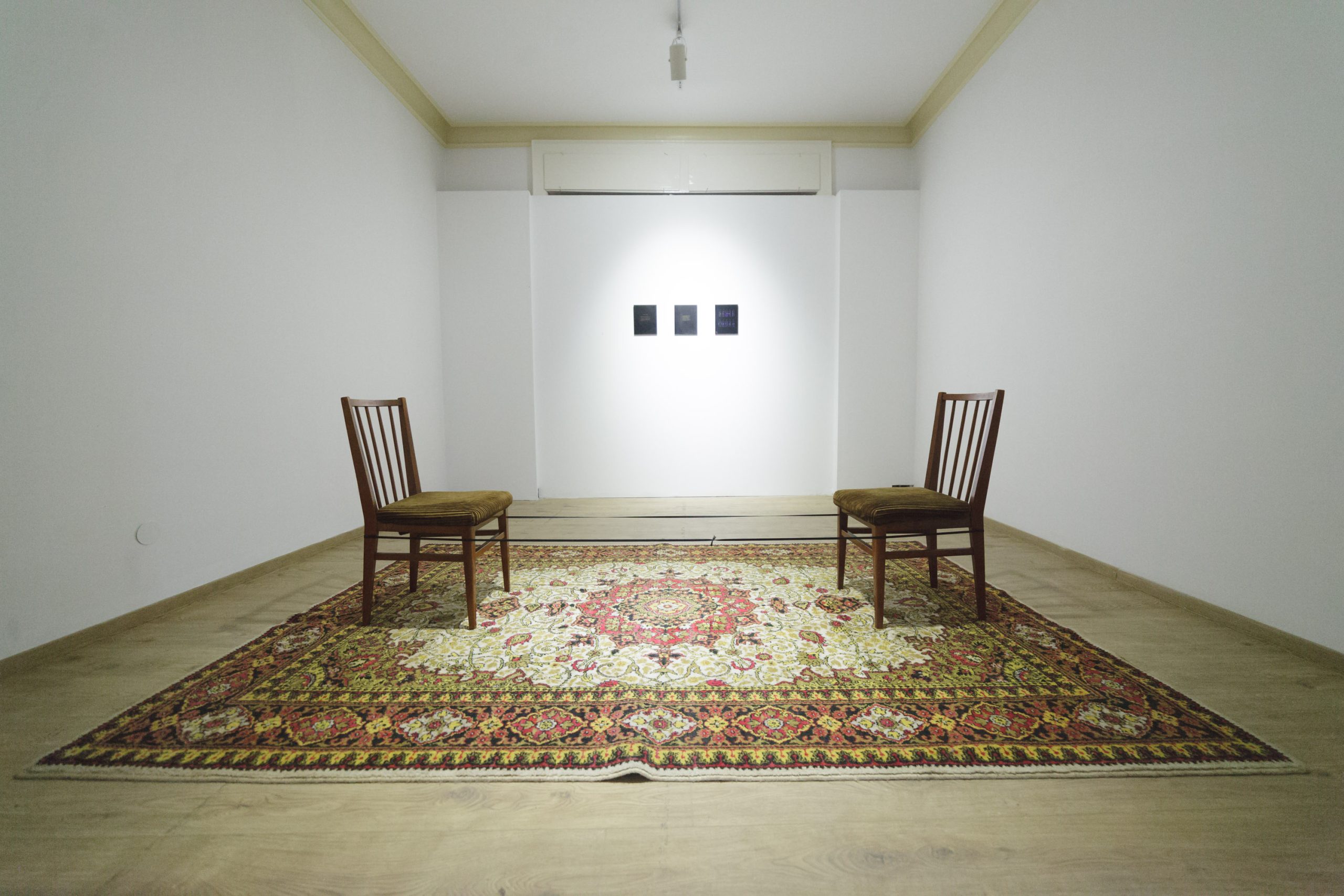 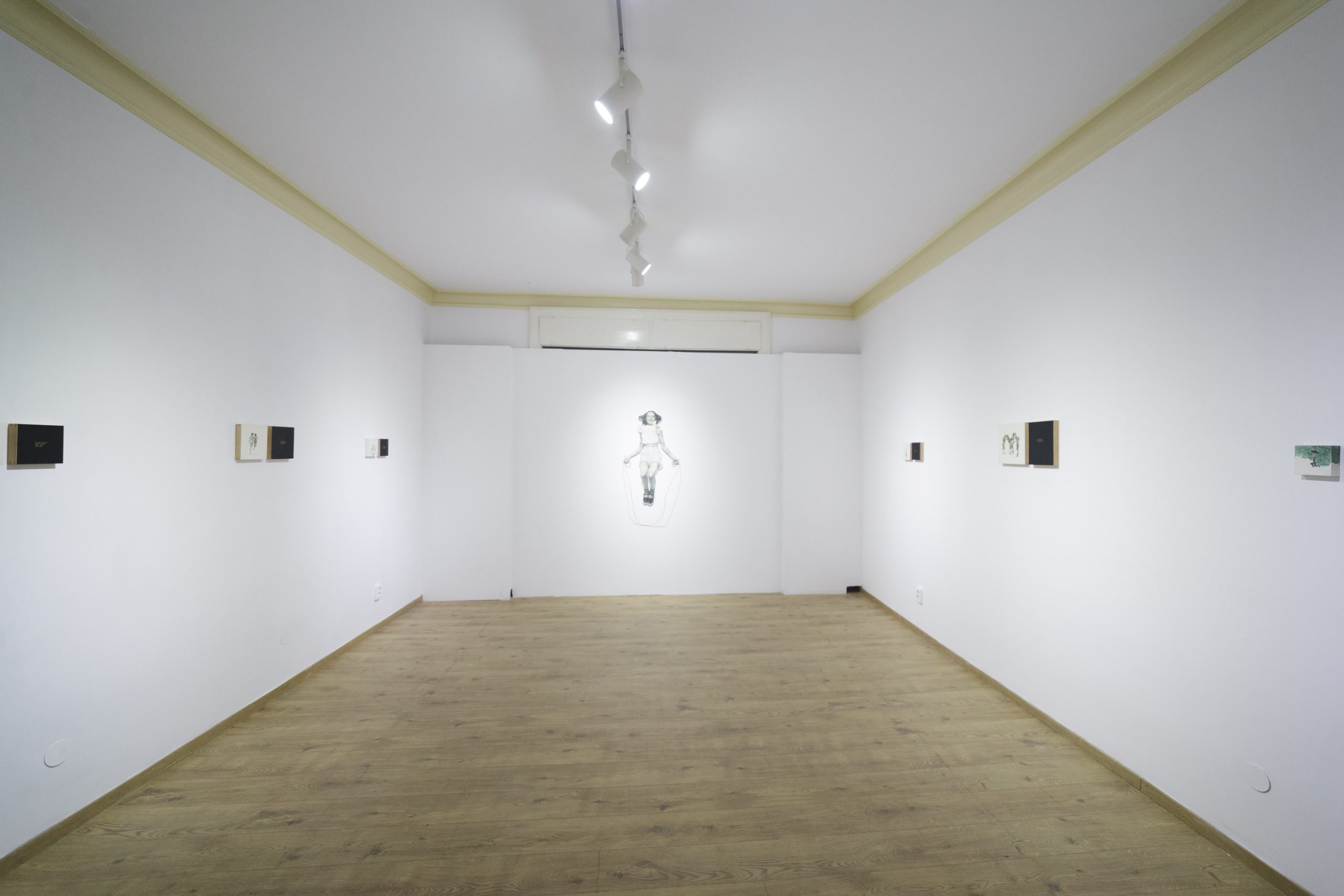 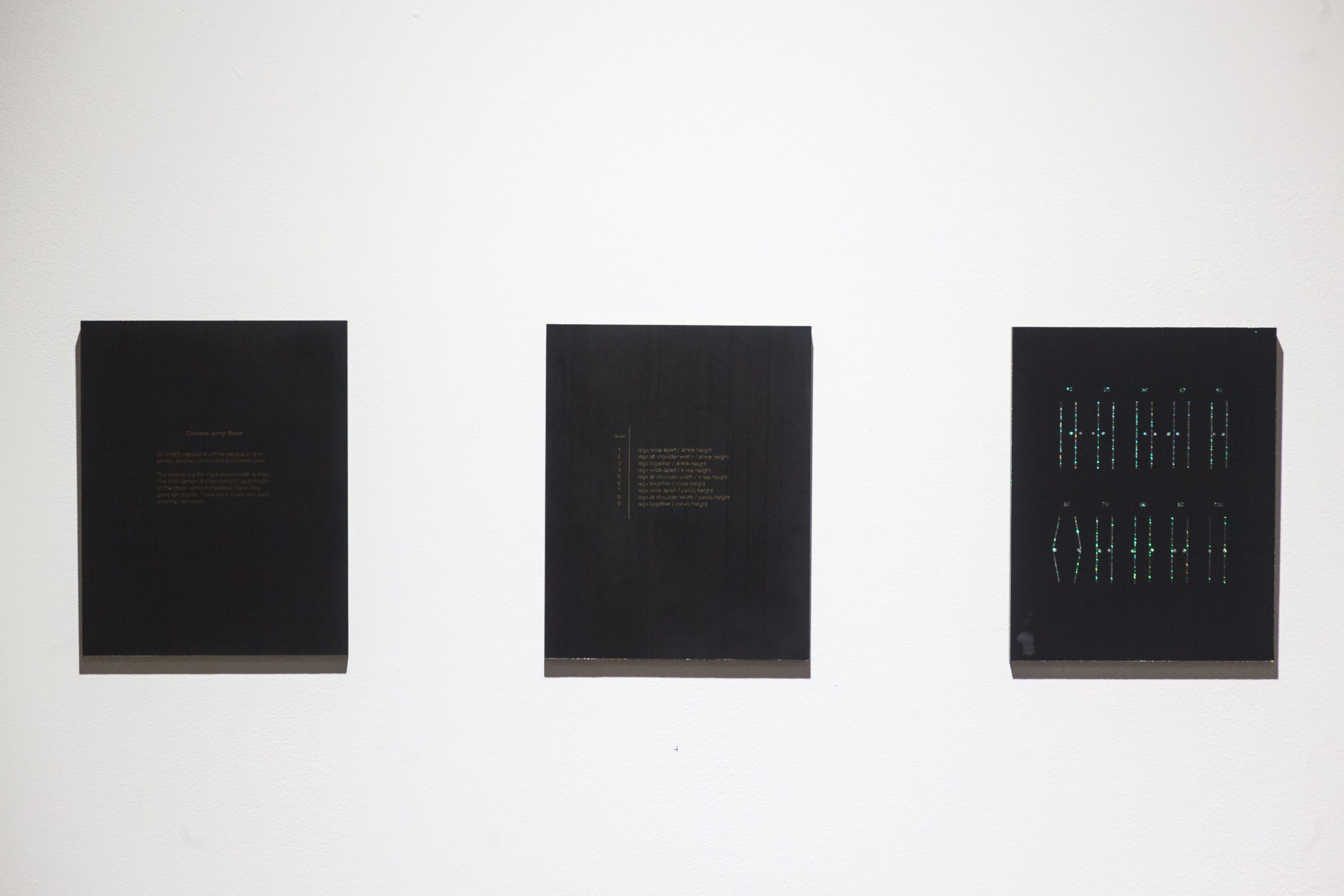 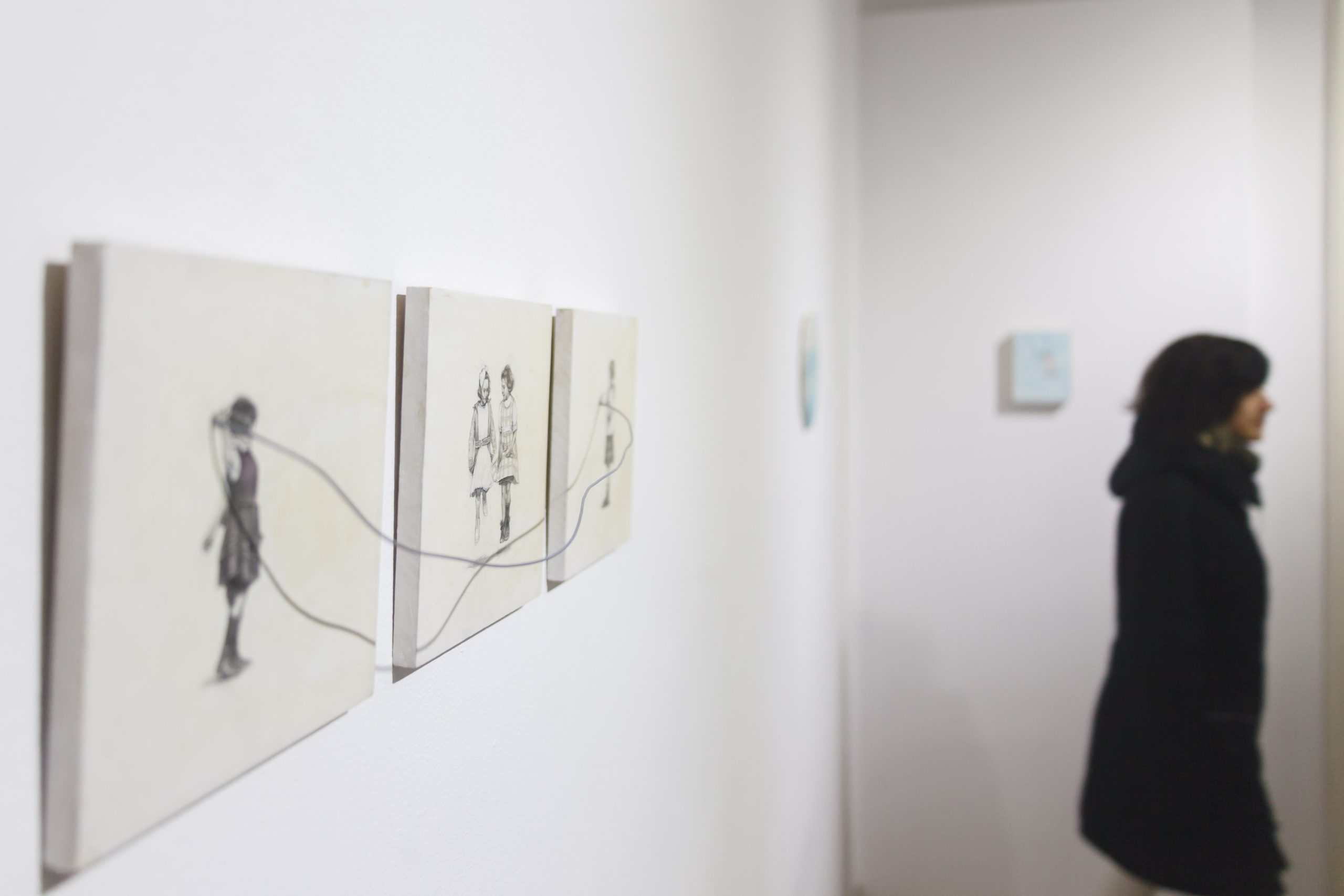 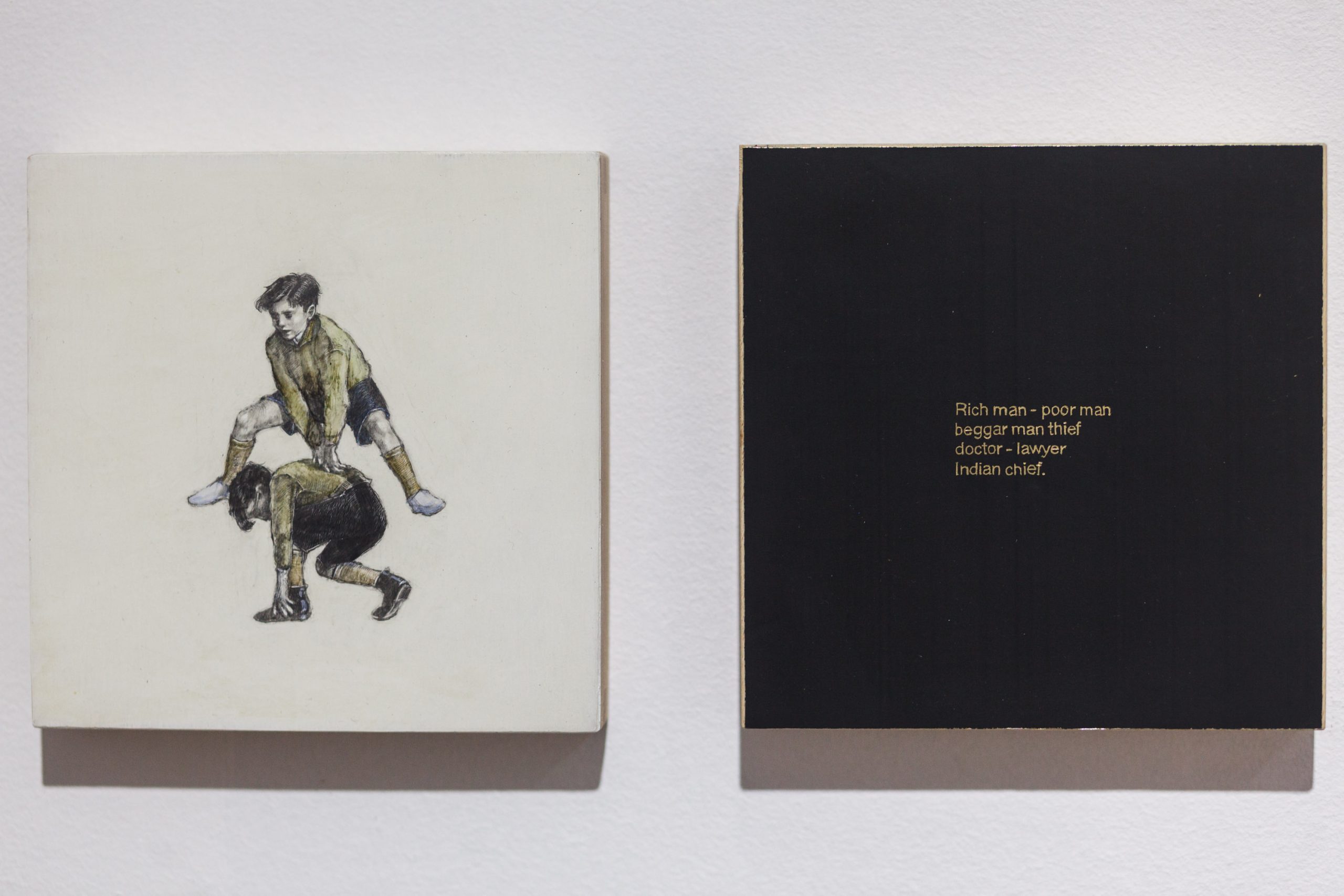 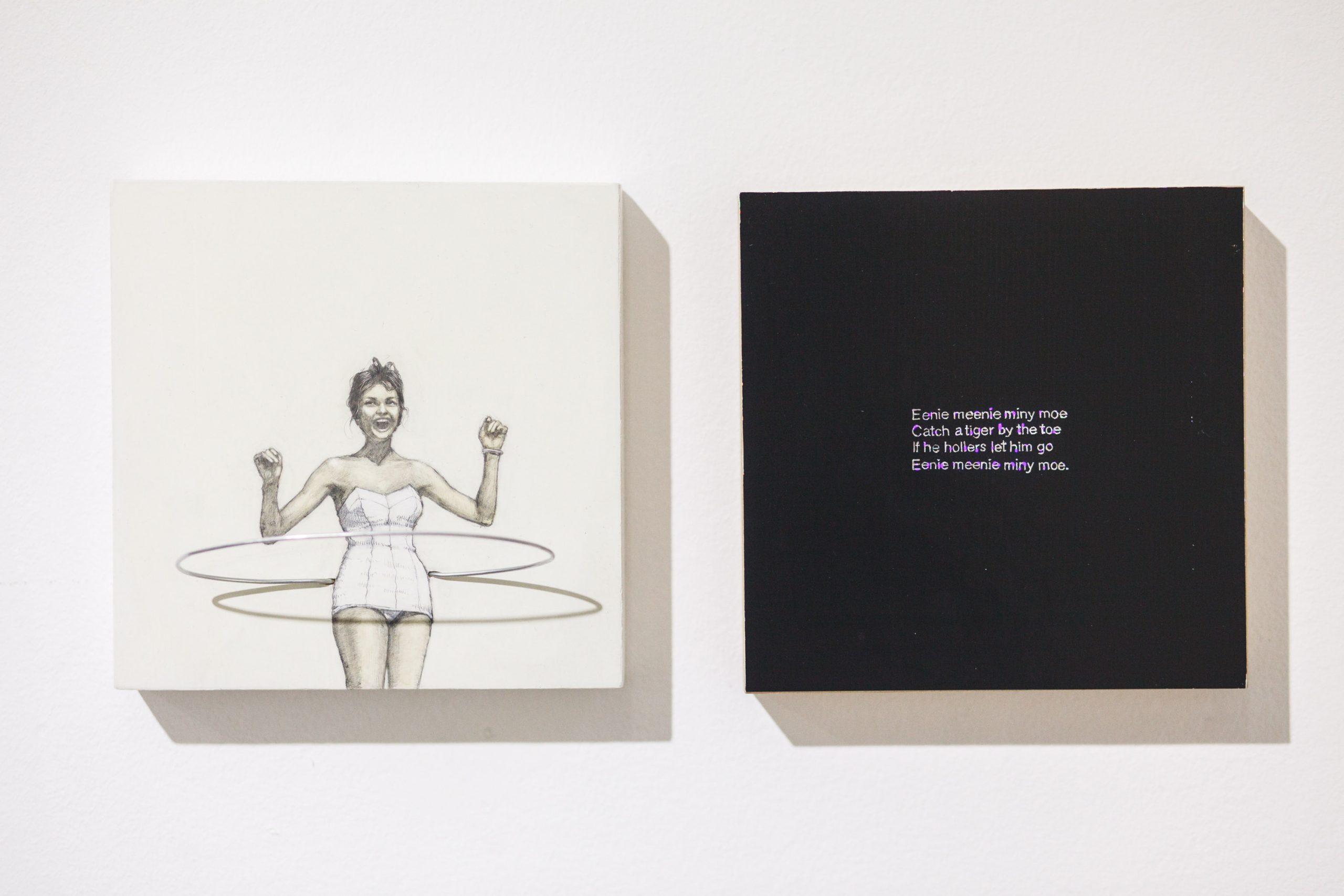 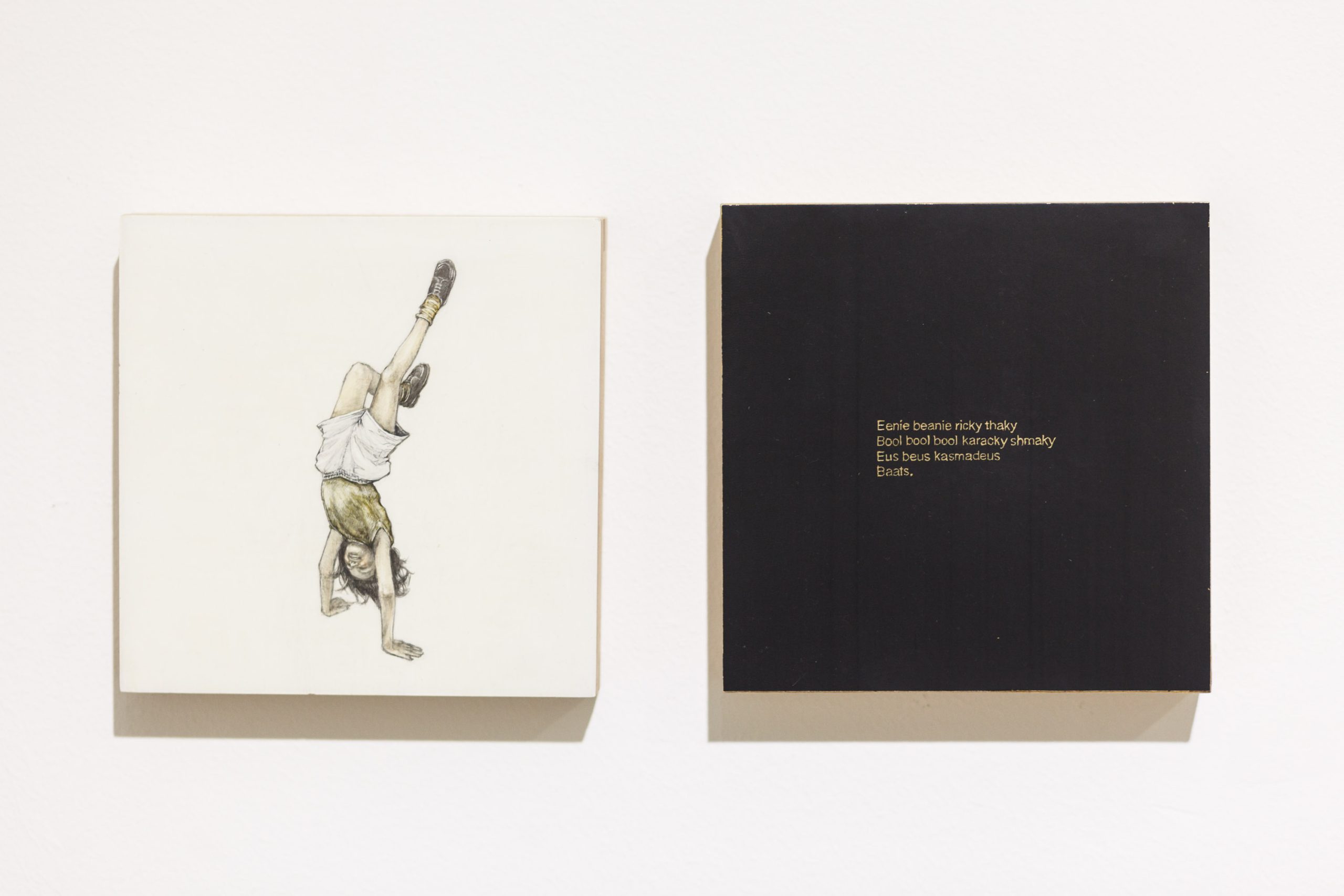 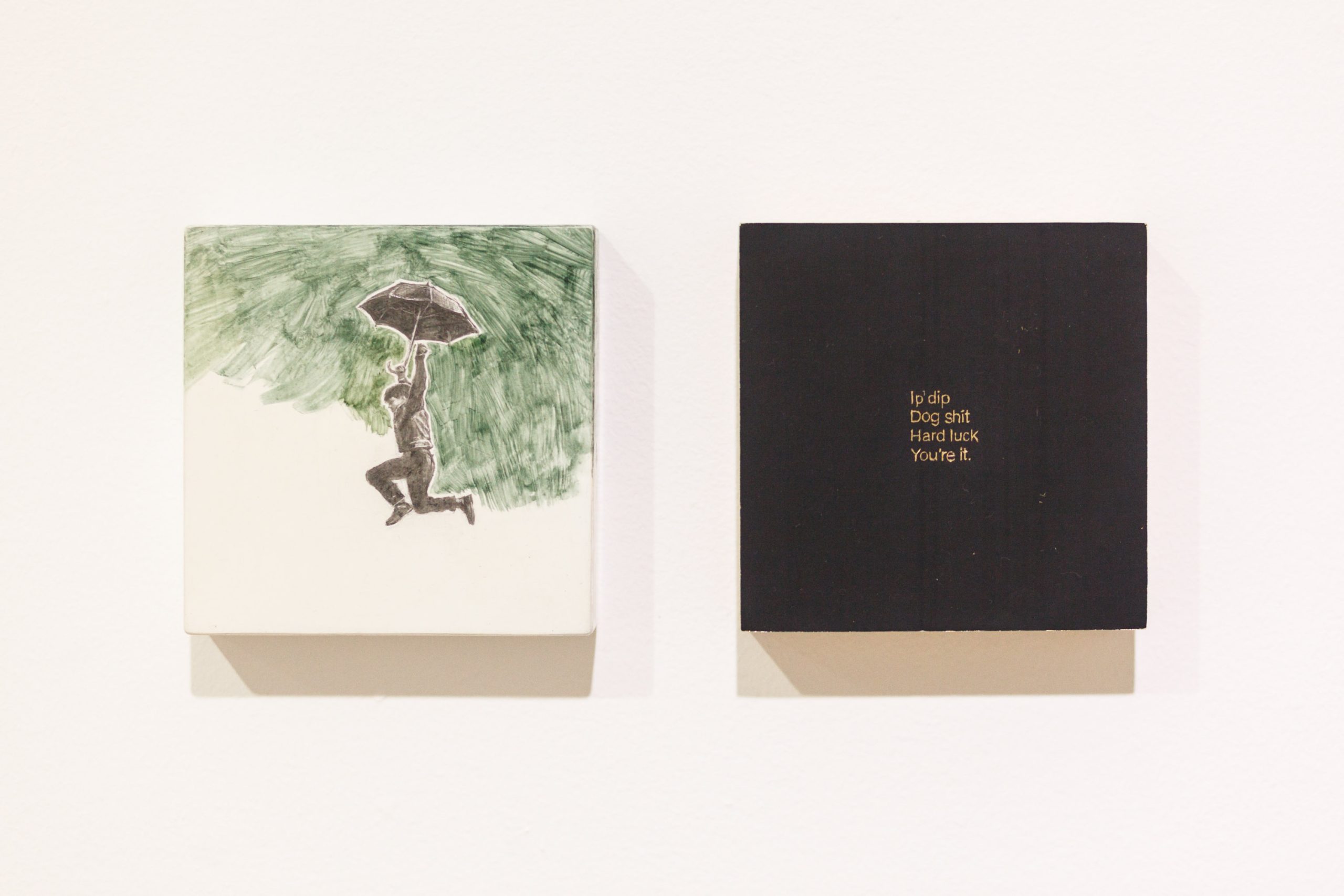 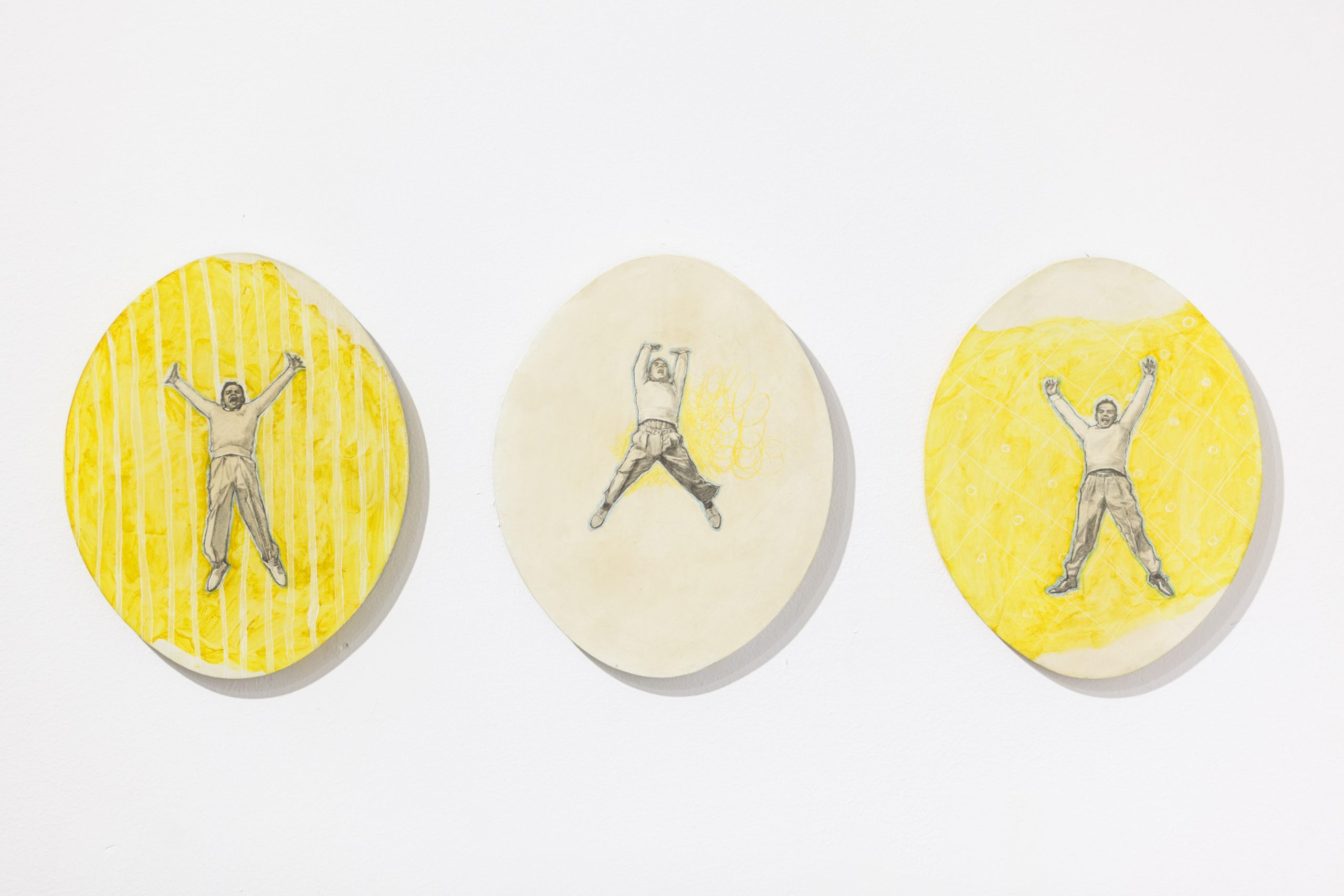 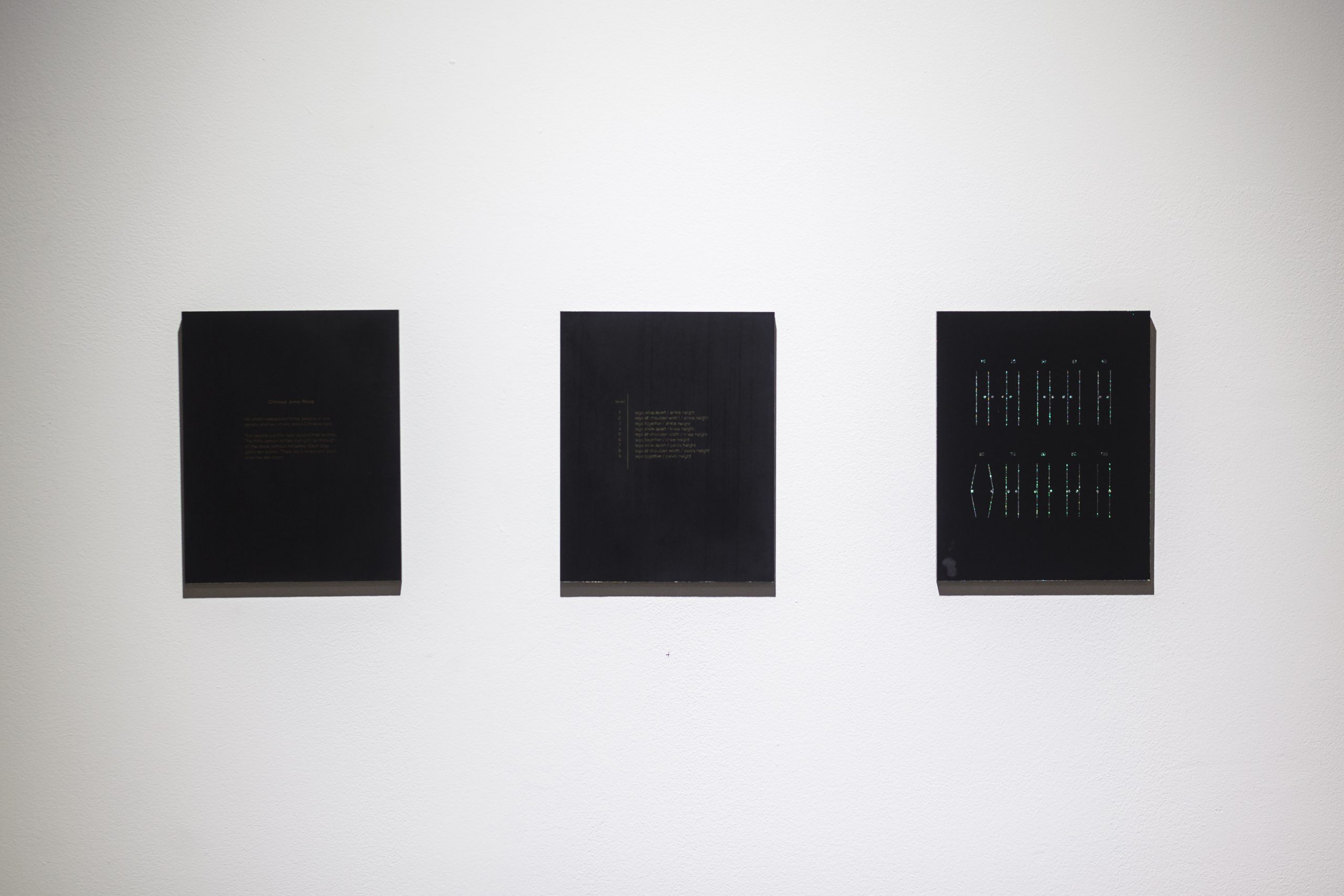 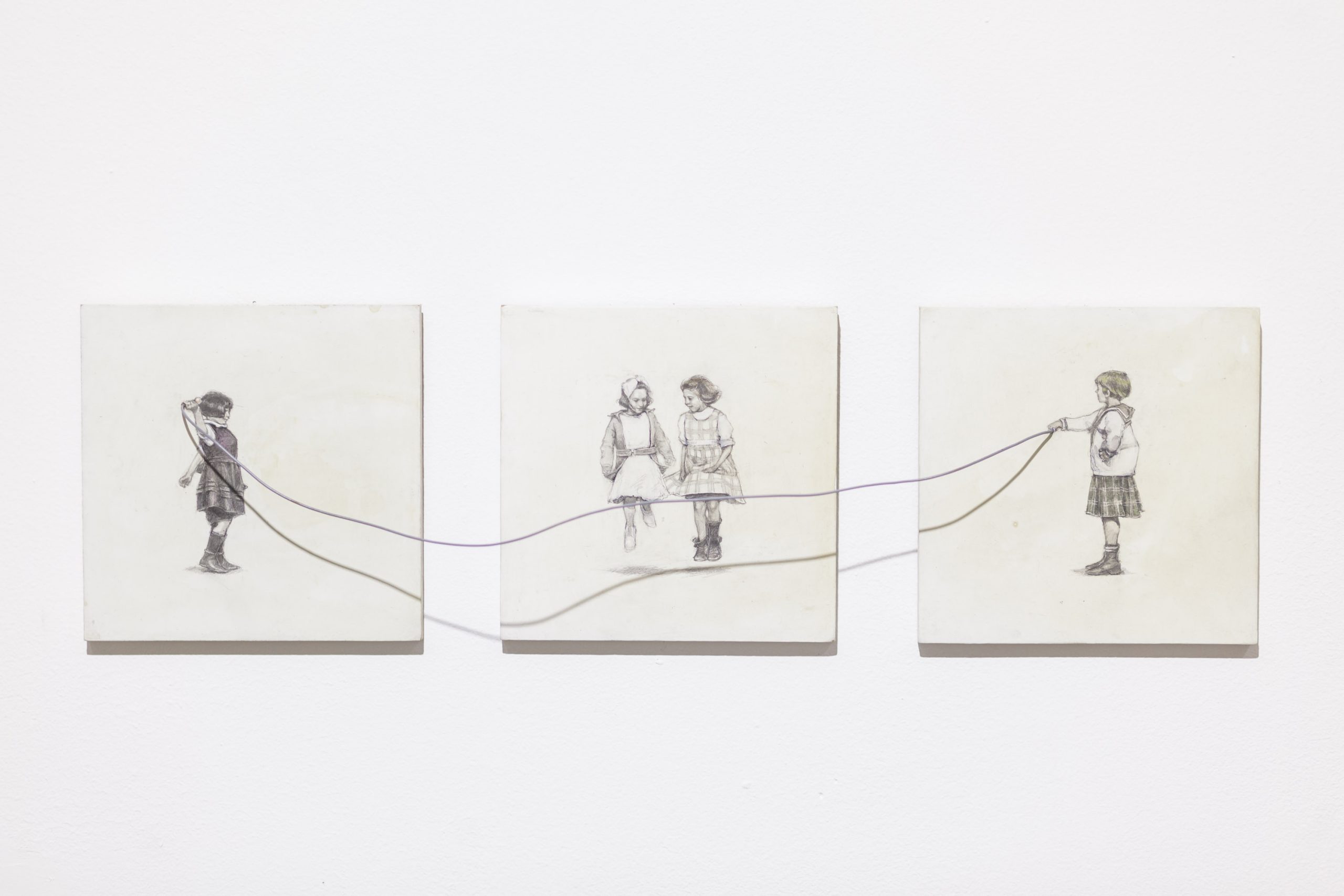 Death is a phenomenon which keeps raising many questions in all cultures, and the first time we realize that we get old and, inevitably, die is during childhood. Children try to suppress this emotionally powerful thought by finding refuge in an imaginary universe created by them.

The method that children use to make the thought of death ‘go away’ is by engaging in fun activities, namely playing. Traditional children’s games were, until the era of video games, a vital part of every person’s life, consisting of simple and often found objects and/or a set of well-established rules. It was the true way of having fun and games were passed on from child to child, from generation to generation by word of mouth. Games have, in various proportions, the following characteristics: physical abilities, strategy, chance, creativity etc. Games were especially popular in working class urban areas where kids would improvise their unsupervised playgrounds around blocks of flats, abandoned buildings, fields etc.

Children’s street culture is vast, filled with games and rules; it is a cumulative culture in which everything is created and maintained by generations of kids. Throughout the years, superstitions and rituals were born in areas where kids would spend their time. For example, they would believe that if they trespass certain places, ‘bad luck’ would follow them (for example a larger crack in the pavement), or they would be cursed or even meet the boogeyman. Certain old ladies would be ‘witches’ and certain houses were surely ‘haunted’.

These universes created by children were meant to fill time, to serve as shelter and make the kids feel part of a world that is comprehensible for them.

In her project, Anna Olenicenco illustrates children’s moments of authentic happiness, as well as their denial of the frightening moments of the real world.

One of the games that introduces us into children’s culture and very own way of thinking is ‘Smee’, a ghost story written by Alfred McLelland Burrage in 1931. Smee is a game from this story, and it comes from ‘it’s me’:
‘Every player is given a sheet of paper. All the sheets except one are blank. On the last sheet of paper is written “Smee.” Nobody knows who “Smee” is except “Smee” himself – or herself. You turn out the lights, and “Smee” goes quietly out of the room and hides. After a time the others go off to search for “Smee” – but of course they don’t know who they are looking for. When one player meets another he challenges him by saying, “Smee.” The other player answers “Smee,” and they continue searching.

“But the real “Smee” doesn’t answer when someone challenges. The second player stays quietly beside him. Presently they will be discovered by a third player. He will challenge and receive no answer, and he will join the first two. This goes on until all the players are in the same place. The last one to find “Smee” has to pay a forfeit.’ (Smee by Alfred McLelland Burrage, http://creepypasta.wikia.com/wiki/Smee).

The artist puts us face to face with a naïve world filled with superstitions, a universe filled with imagination; she becomes an anthropologist who studies the world of children and also ‘those [people] who refuse to become fully adult in order to avoid the waking of their unconscious, as well as their conscious, because of their fear surrounding the concept of death’. *

‘If, by the rules of the game, the last man standing to say SMEE (it’s me) is a loser, then I am that loser: when everyone around me accepts reality, I will stand defeated by gerascophobia.’ **
Curator: Liviu Bulea