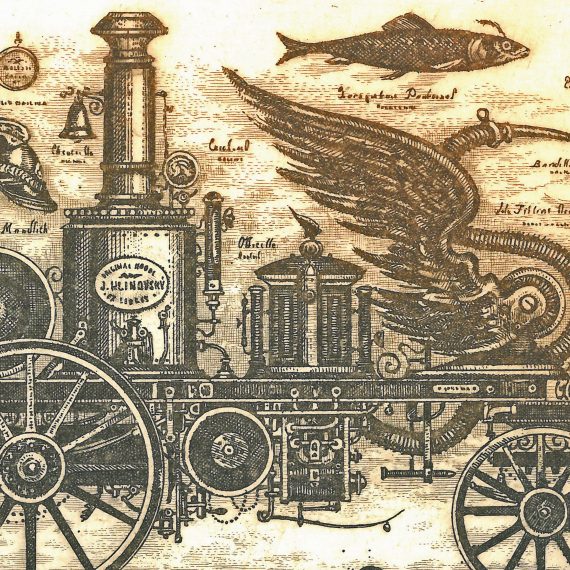 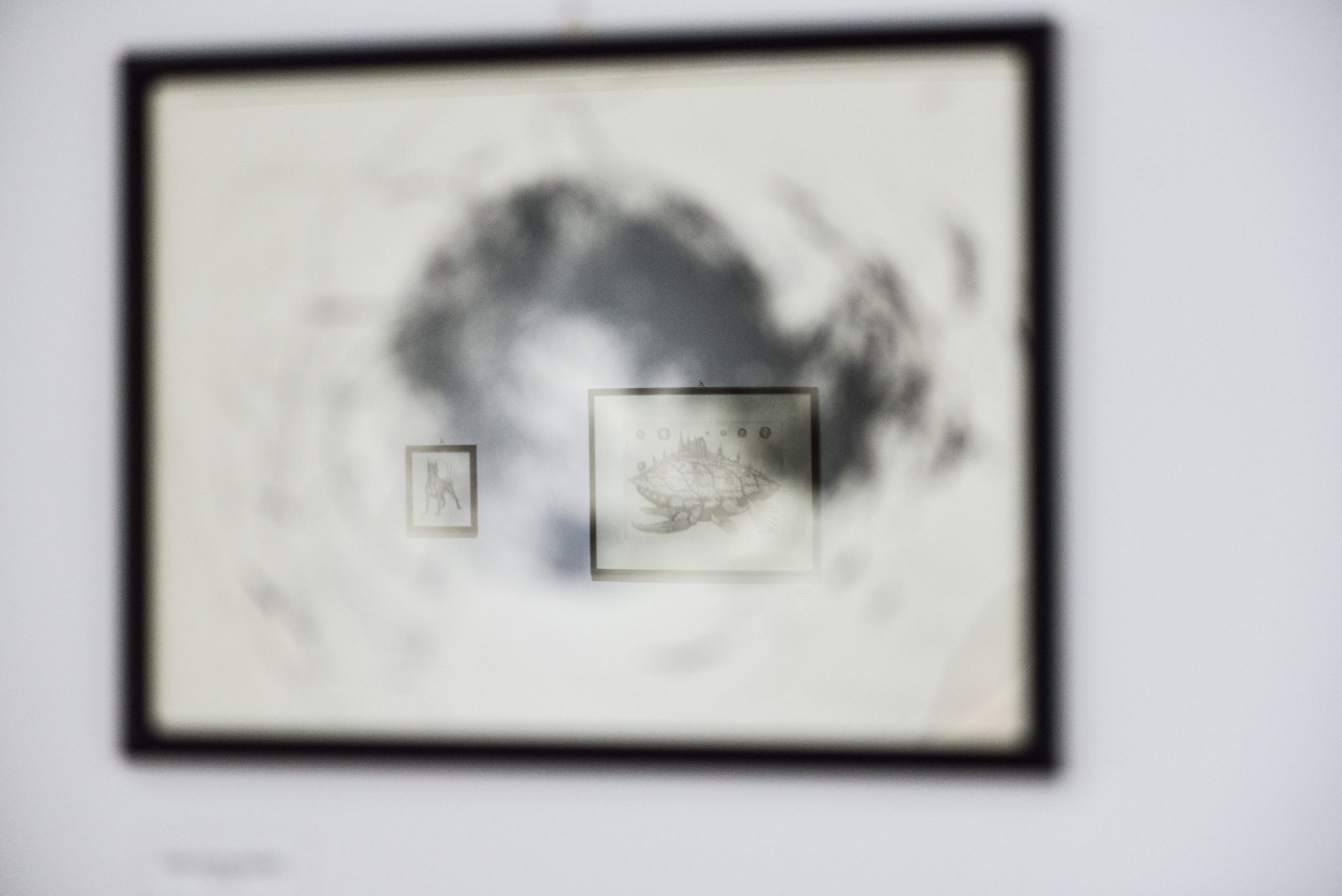 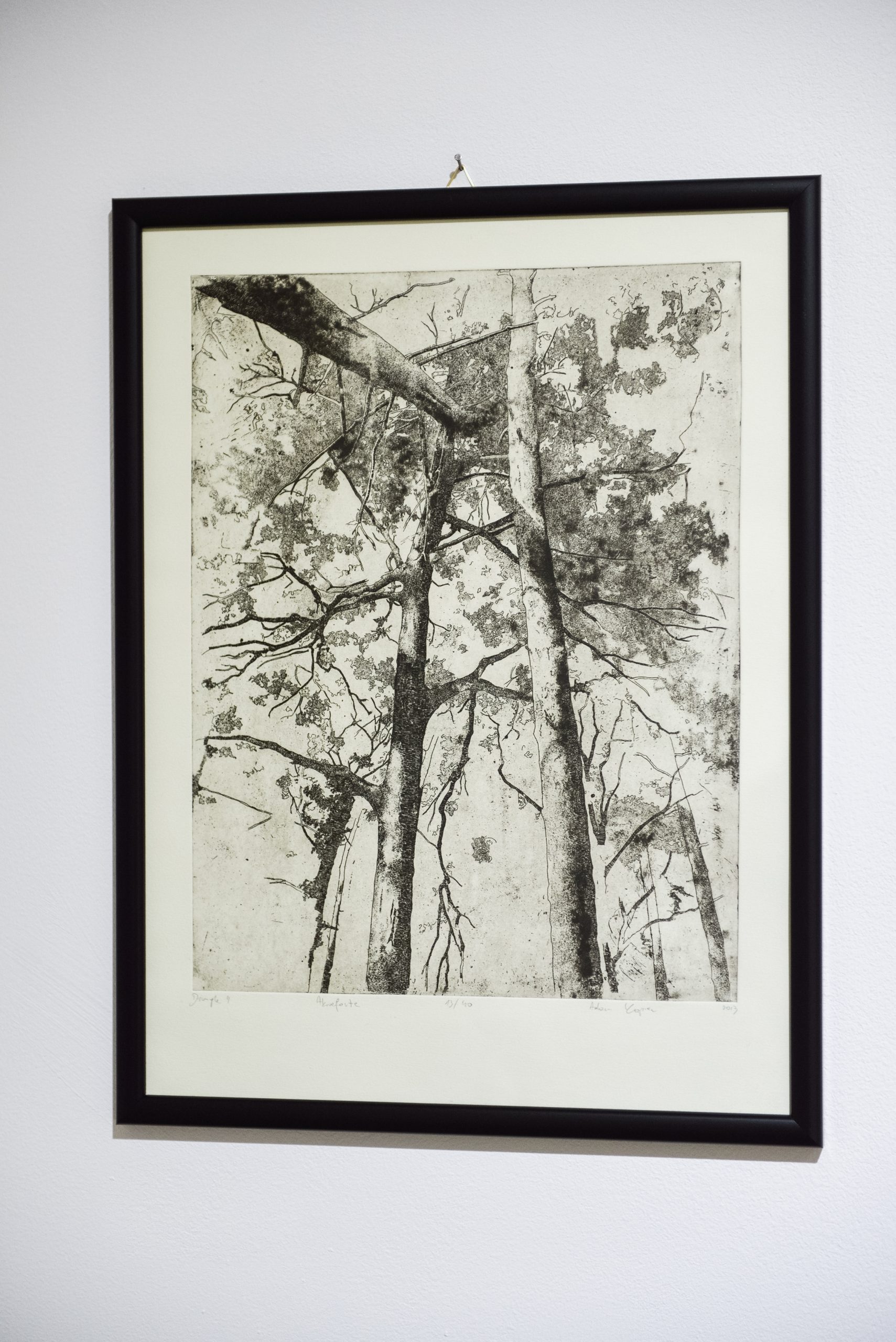 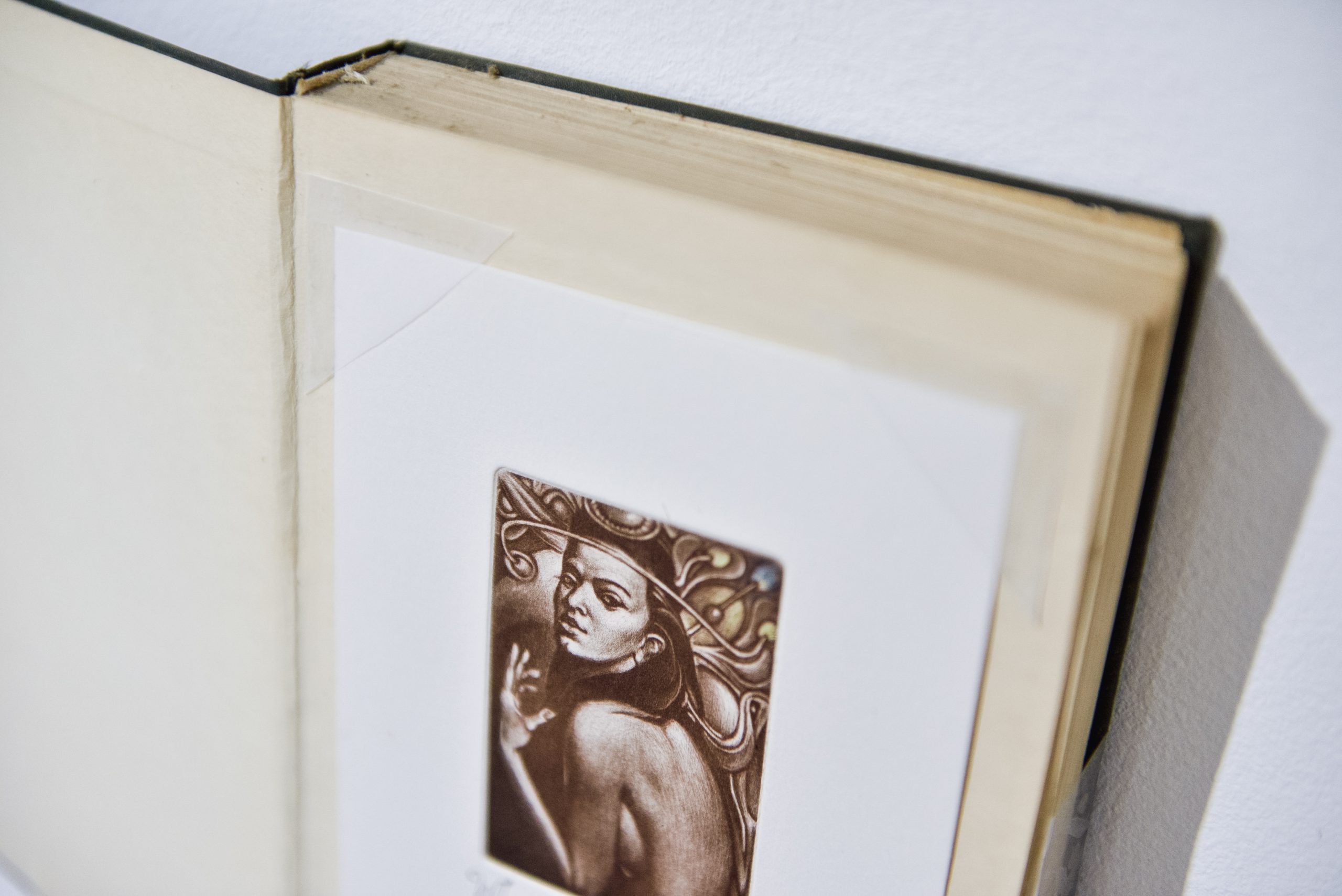 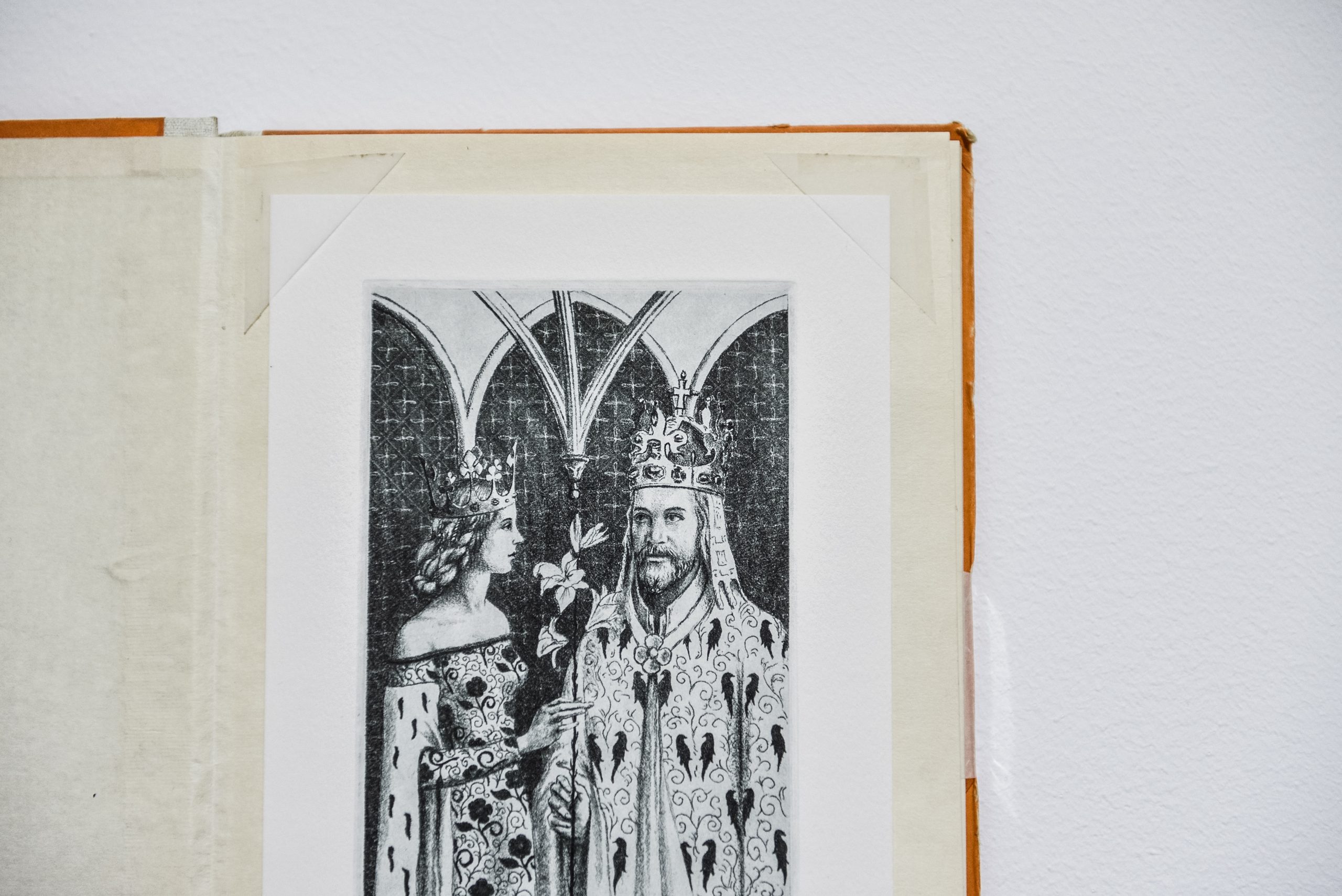 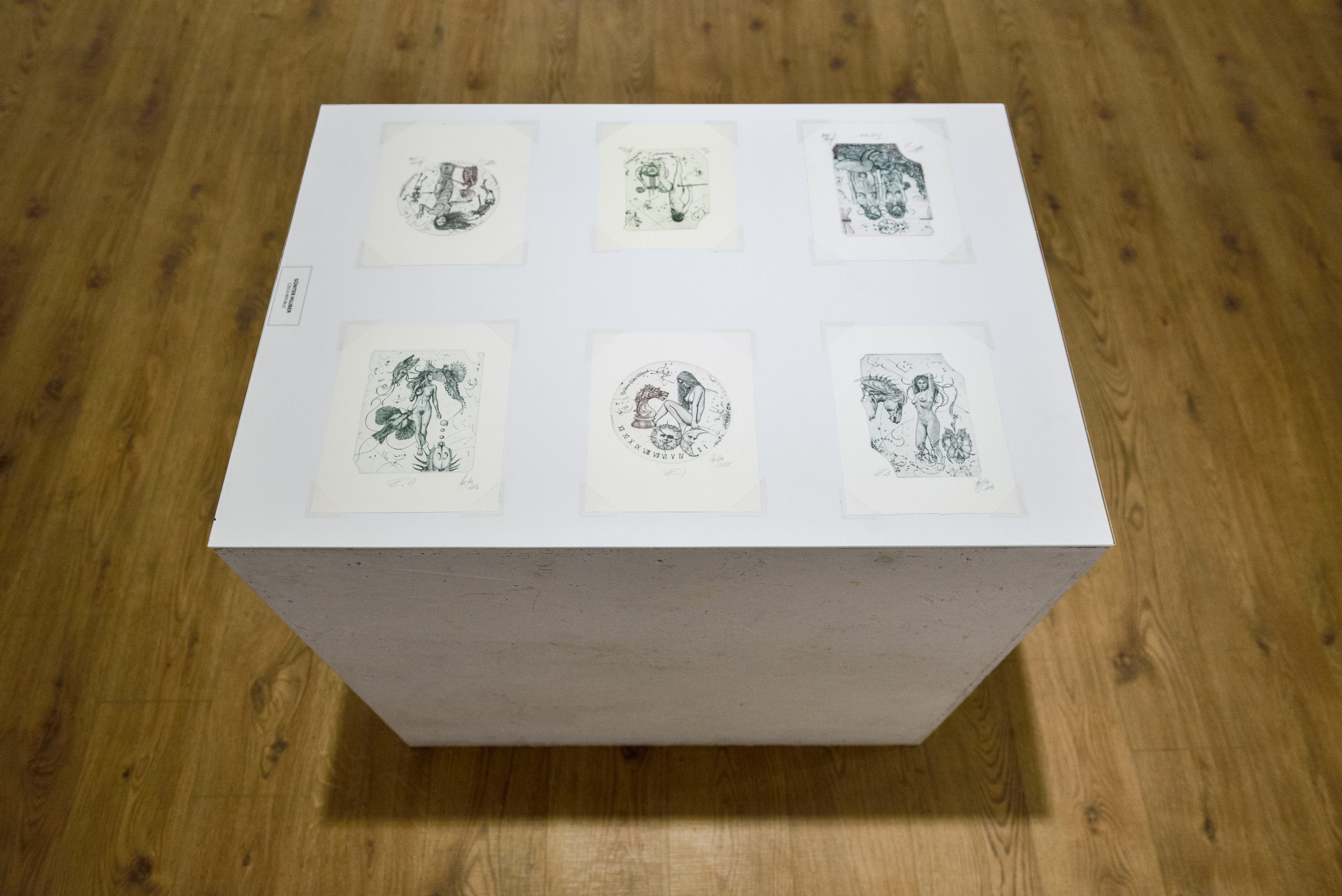 A JOURNEY THROUGH SLAVIC PRINTS

The printmaking collection hosted by Visual Kontakt came together during these last few years while working on my PhD thesis entitled ‘The Contemporary Intaglio in Slavic Countries. Hypostases of the Fantastic.’ In its accomplishment, Karel Scherezer, a keen promoter of contemporary printmaking, had an important role. After meeting him in Prague, he became a generous supporter of my research from books regarding the phenomenon (in which he was also involved as an editor), to printmaking works offered as gifts and even putting me in touch with several artists.

In addition, my trips (academic or personal, for longer periods of time or shorter ones) to Poland, Czech Republic, Slovakia and Bulgaria gave me the opportunity to meet artists and collectors, to gain access to a number of studios and to receive more artworks. Besides the pieces that are from my collection, there are a few prints sent by artists particularly for this exhibition, which was initiated by Liviu Bulea from Visual Kontakt.