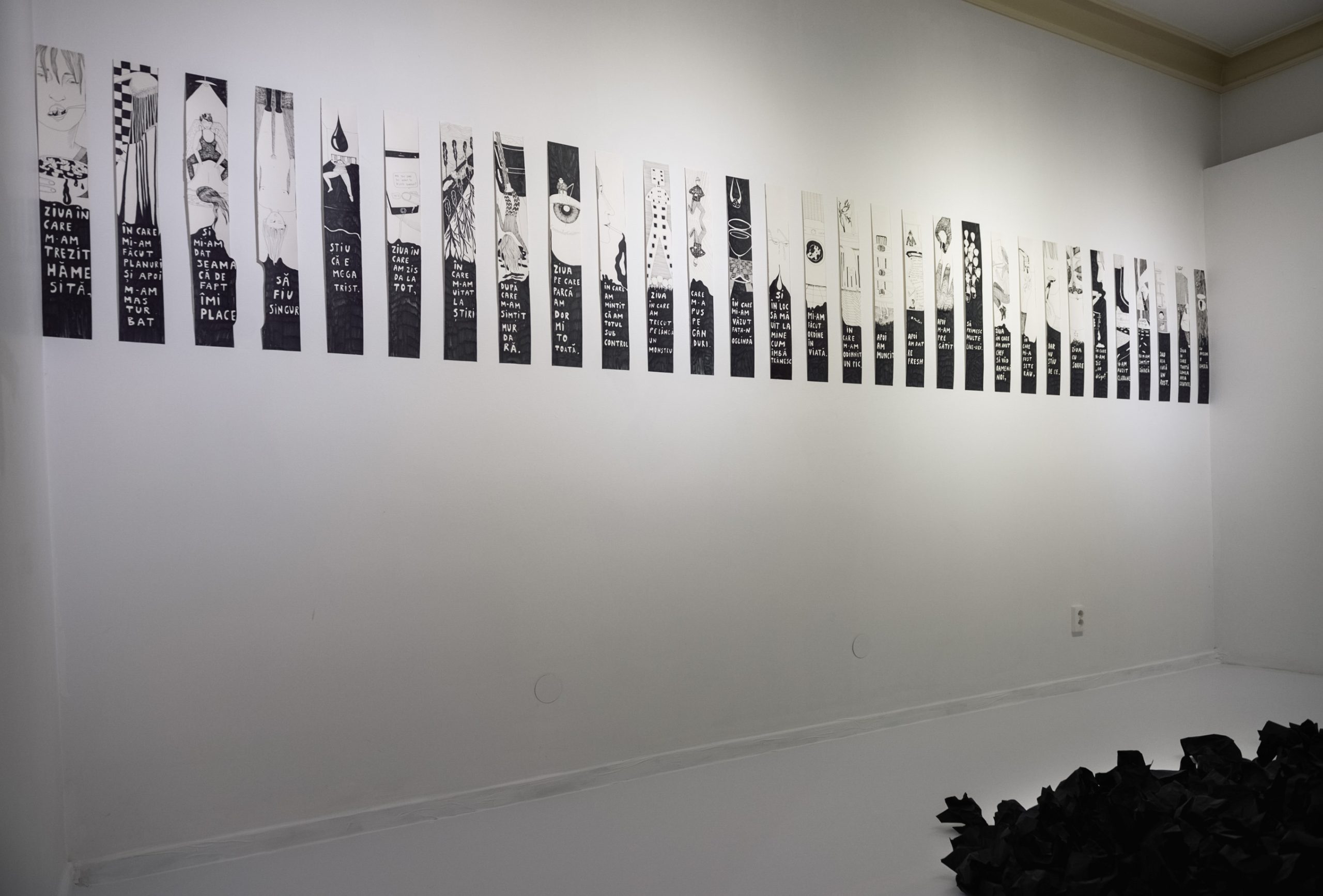 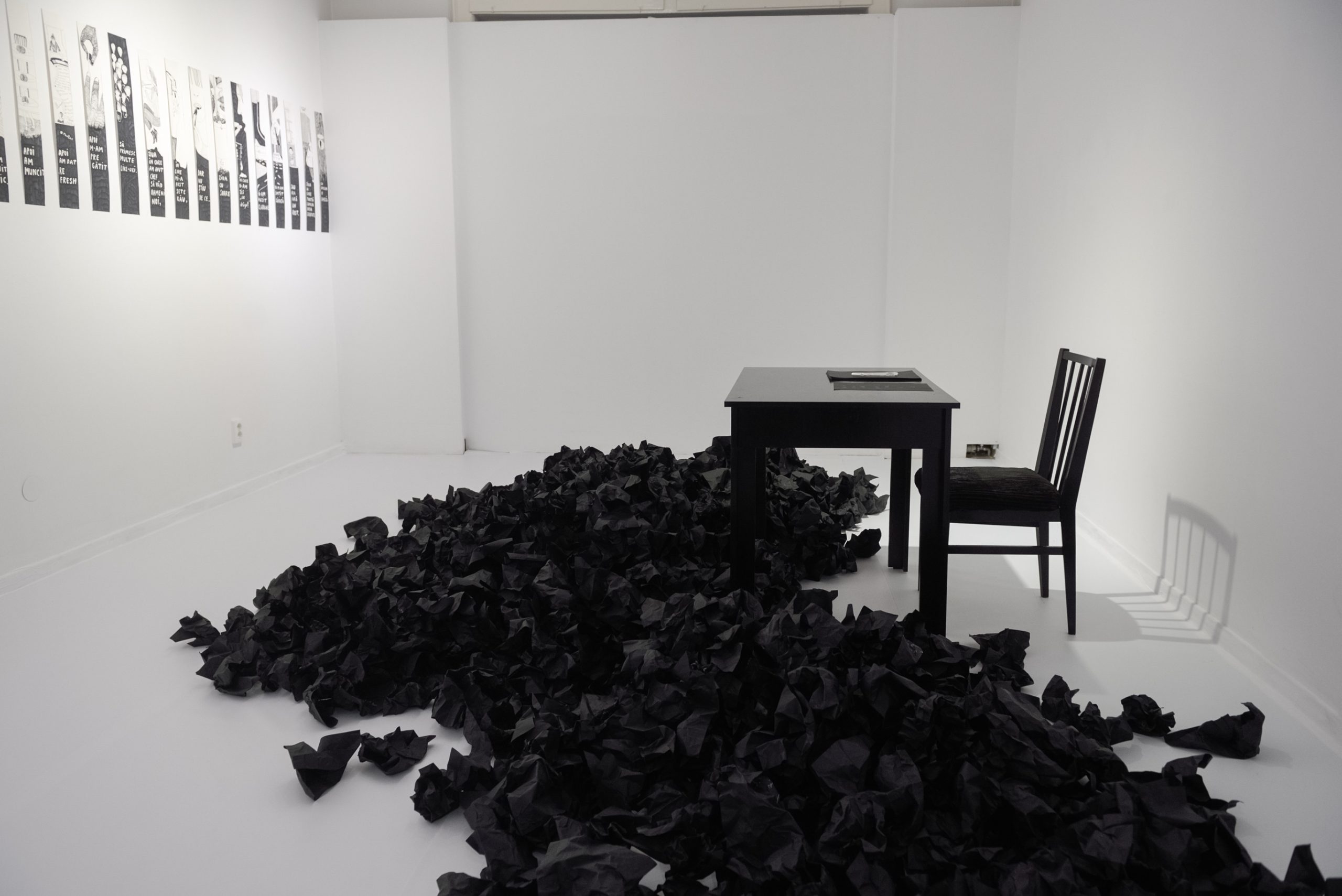 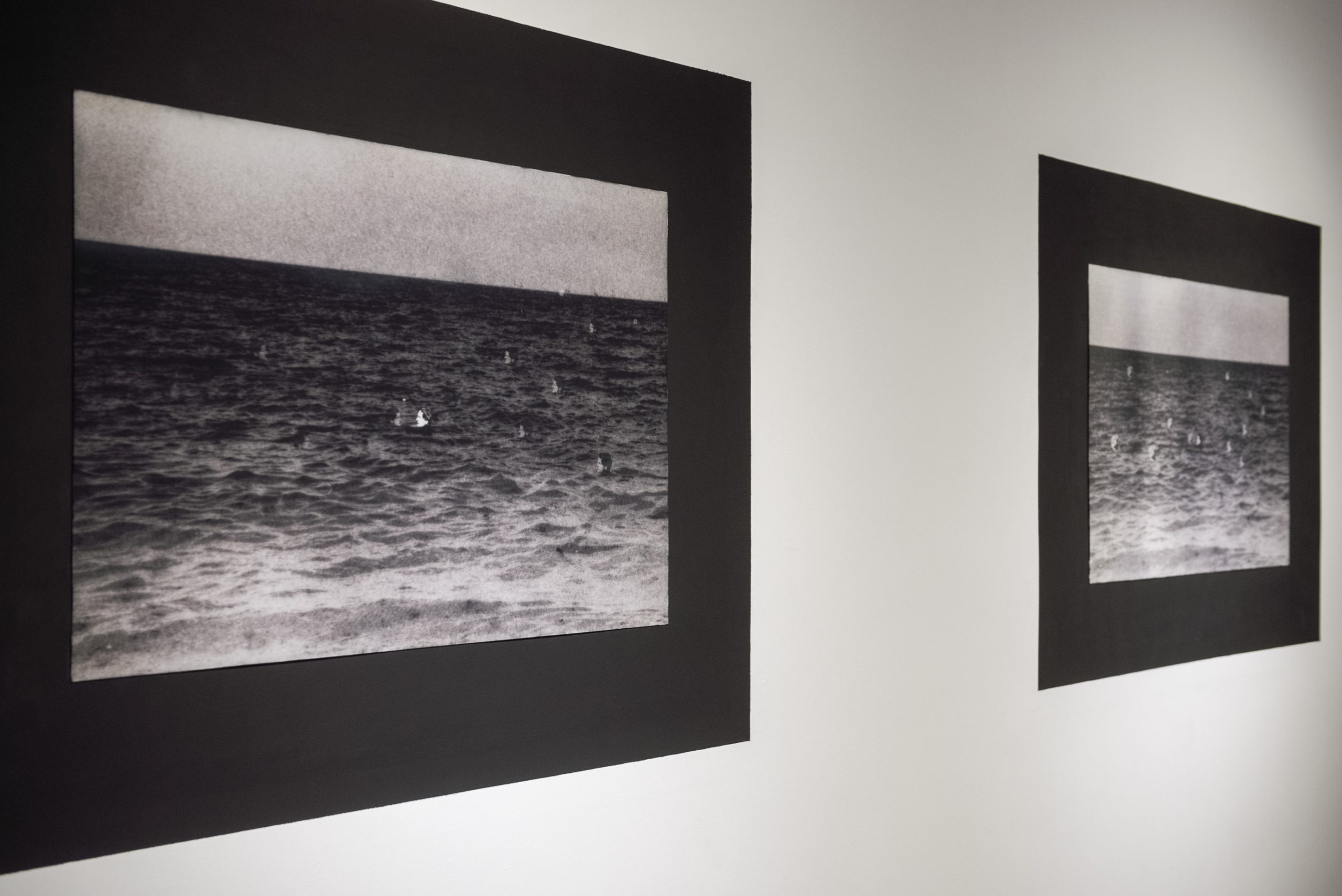 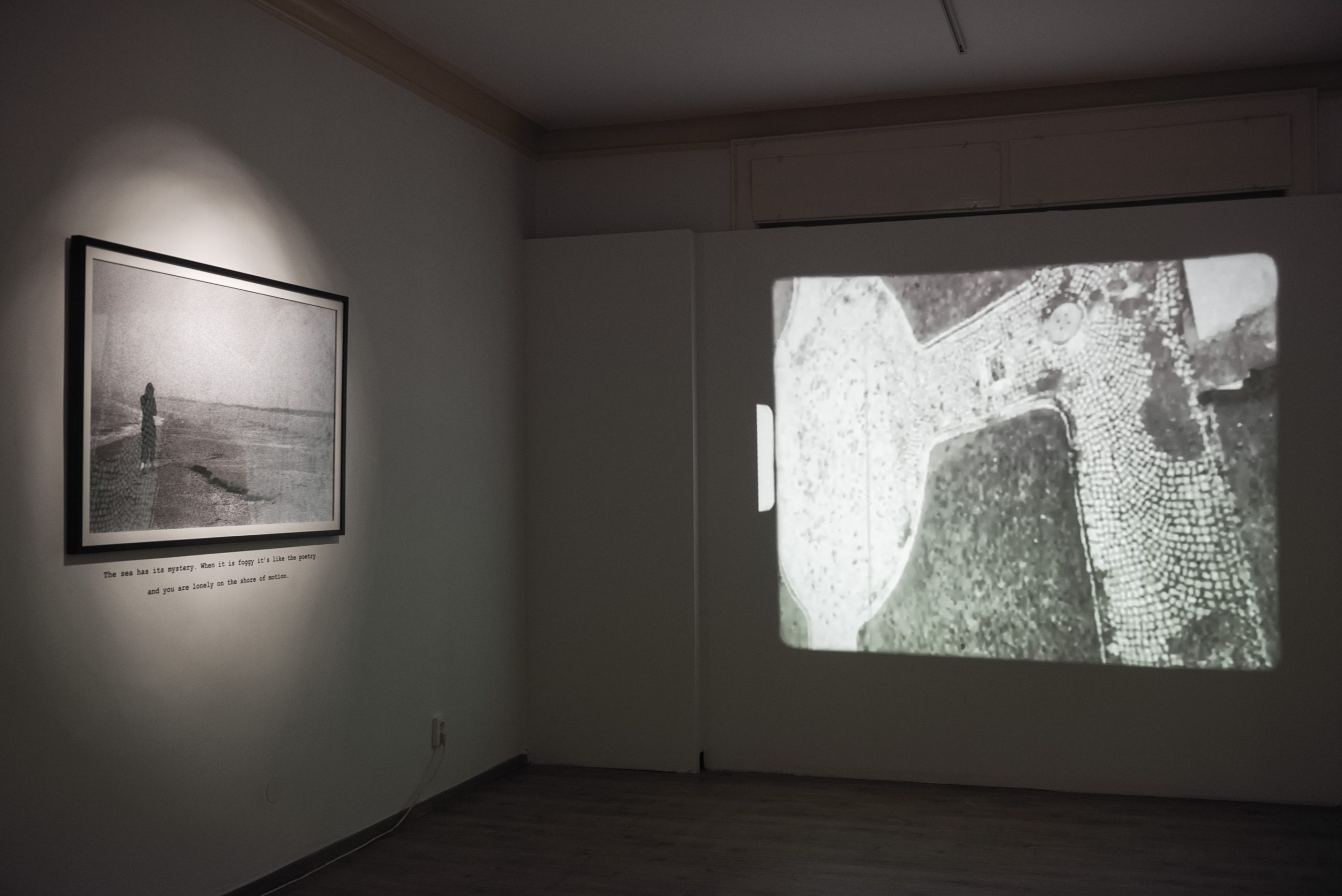 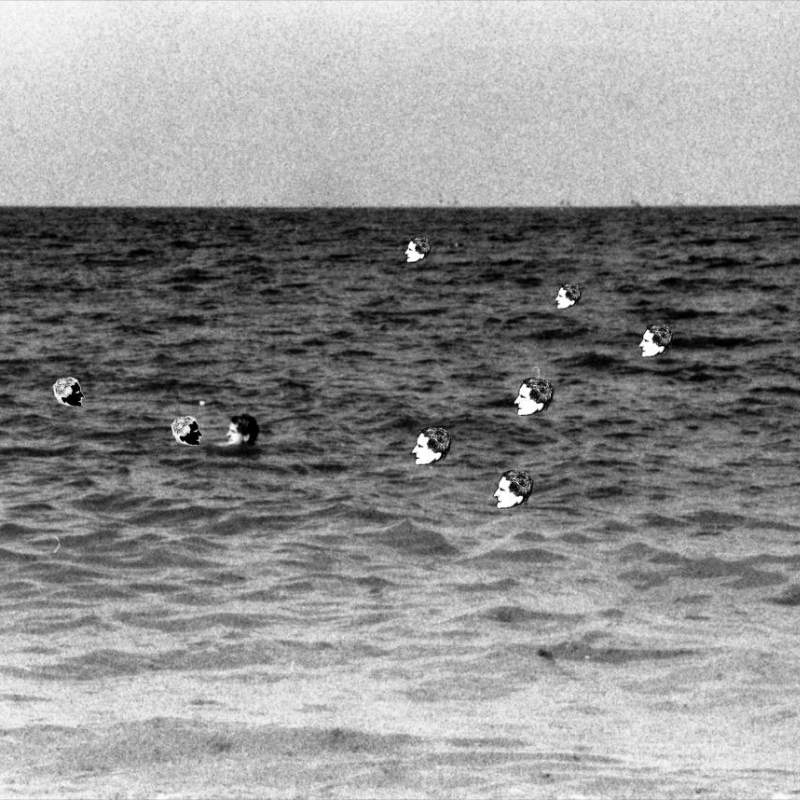 Gradual Decline is a project which opens a dialogue between Andreea Chirică and Răzvan Ion, two artists who talk about loneliness and depression, each illustrating these feelings through their own aesthetics.

The project has three parts: each artist’s vision about ‘decline’, and a dialogue between the two artists resulting in a joint work.

Depression is a mental state characterized by sadness, pessimism, self-devaluation, anxiety etc., and this project presents Andeea and Răzvan’s constant battle with it. They both tell us their stories; allow us to enter their universe and to see into their deepest thoughts by transposing them visually.

We live in a world in which stress, fatigue and the increased rhythm of mundane activities are taking their toll on us. Through his images, Răzvan Ion finds shelter in a calm, painfully quiet world, diffused and a bit confusing, but nonetheless seductive. The images were taken during the artist’s travels, and his search aims to find a place of refuge and contemplation. The artist doesn’t reveal too much about his story, but he creates a well-defined state of being through his pictures and his technique. His series of photographs is entitled #TheEstheticOfSeduction: ‘It’s a journal of the seducer. And the seducer is the image and the word, but pleasure belongs to the Other’ (Răzvan Ion).

Andreea Chirică invites us to be part of her story with an interactive installation, through which the public will change the course of Andreea’s stories, thus her universe becoming part of the public’s and the other way around. The installation will be completed with an illustrated journal with daily entries, kept for a month, “like a sort of ‘window’ to the within, a glance into the subconscious” (Andreea Chirică). Andreea’s illustrations present moments of her daily life and thoughts, packed with a dose of humor, which has become characteristic of her works. Andreea’s journal is entitled The Opposite of What I See.

Gradual Decline is about two different perspectives of the same issue, two artists who reveal and describe a destructive state of melancholy, but still clear and rational; victims not of their own minds, but of the circumstances, still with an existing hope for change.