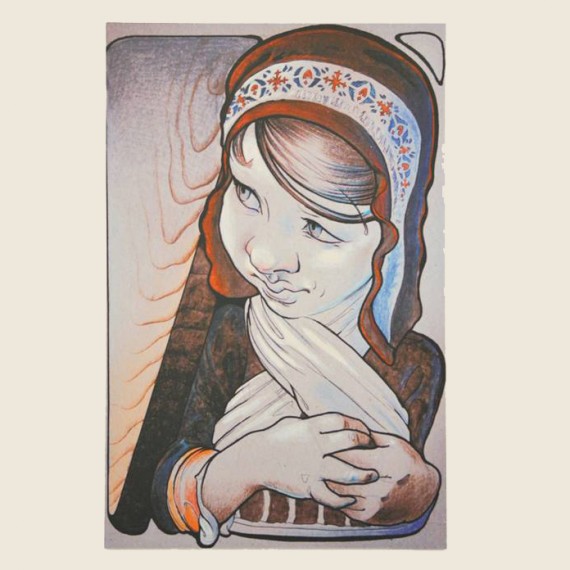 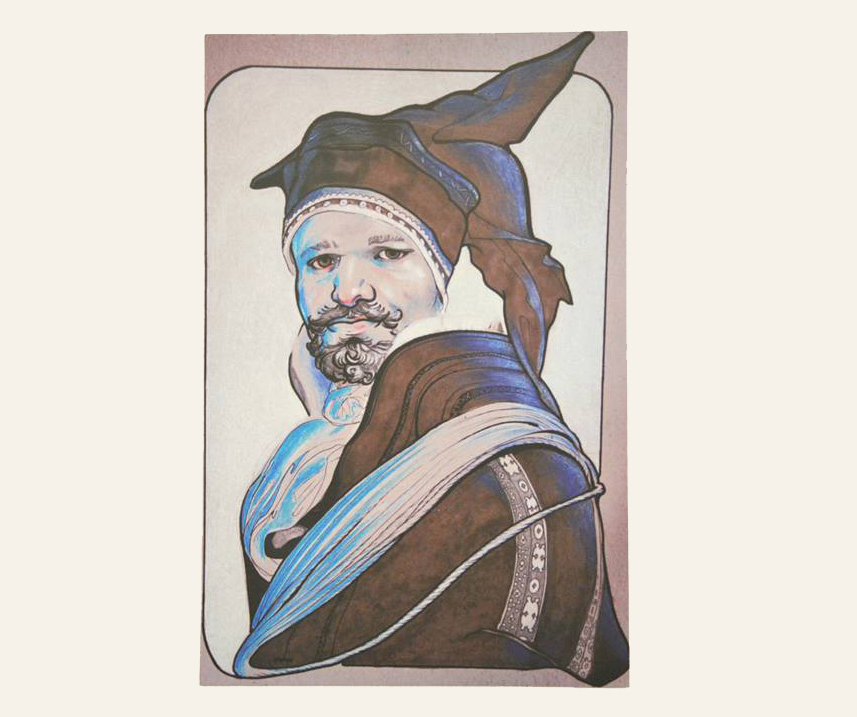 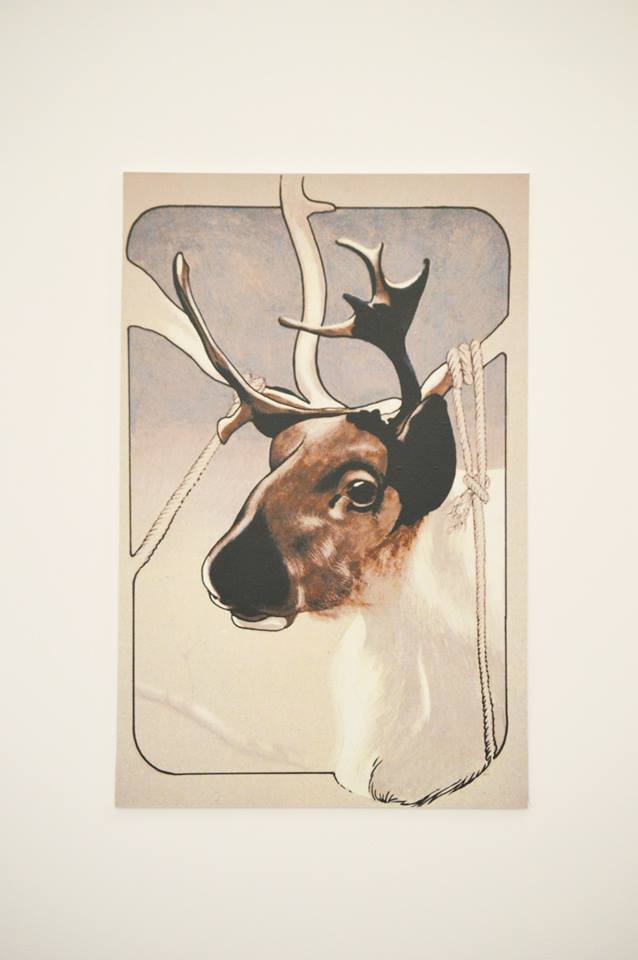 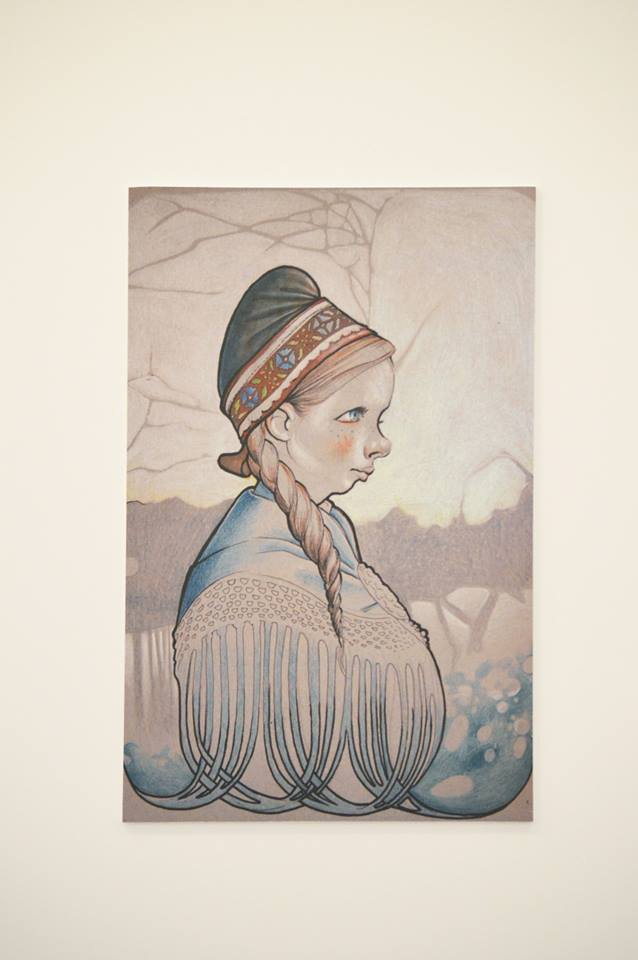 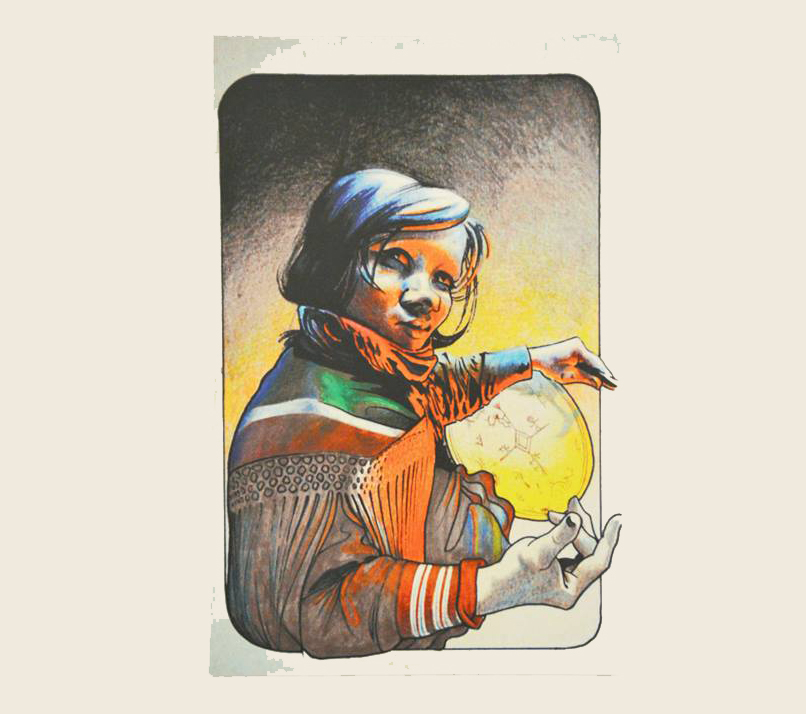 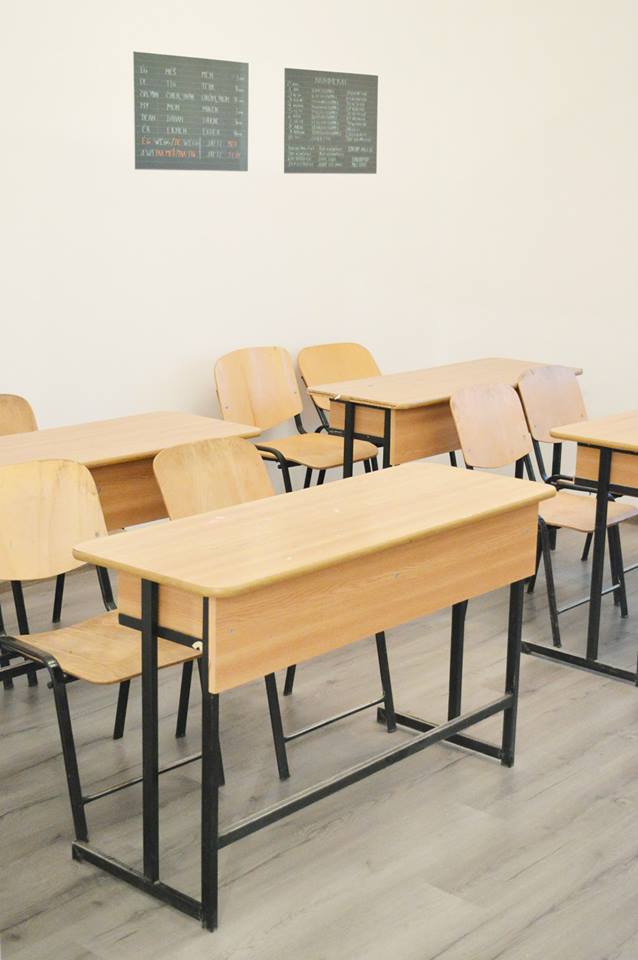 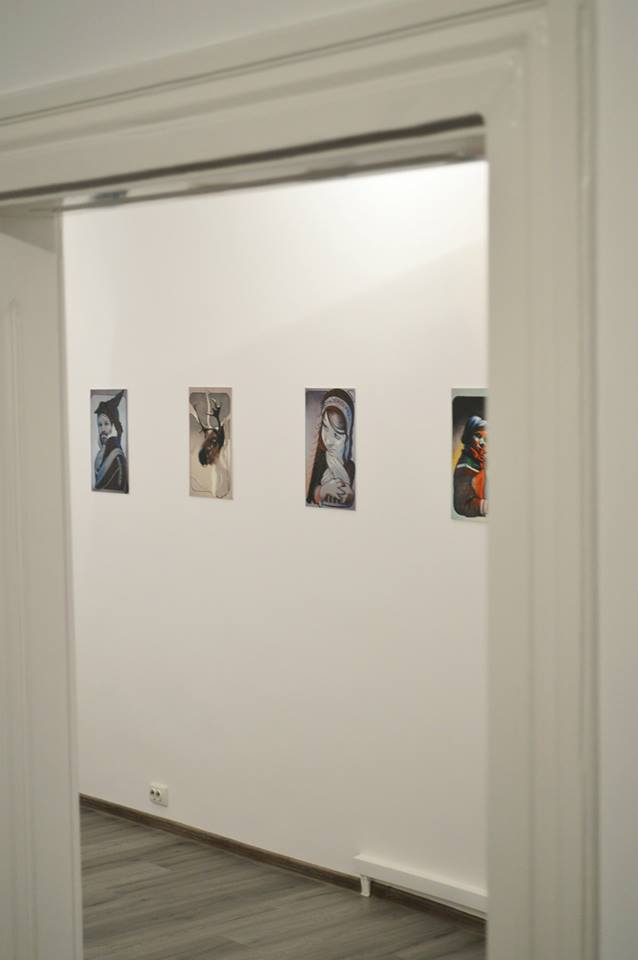 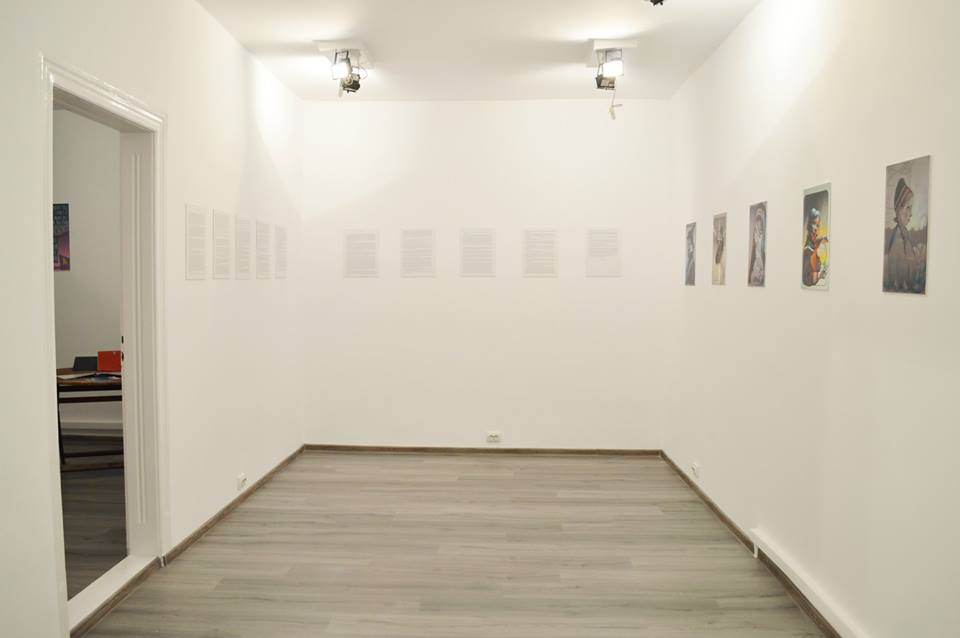 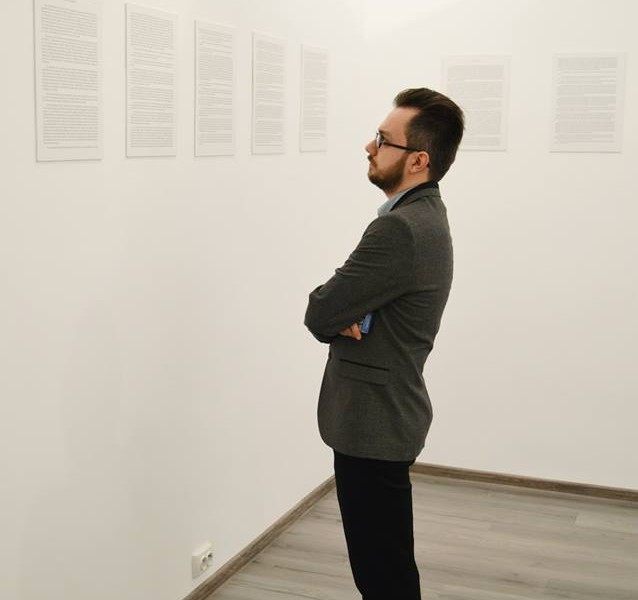 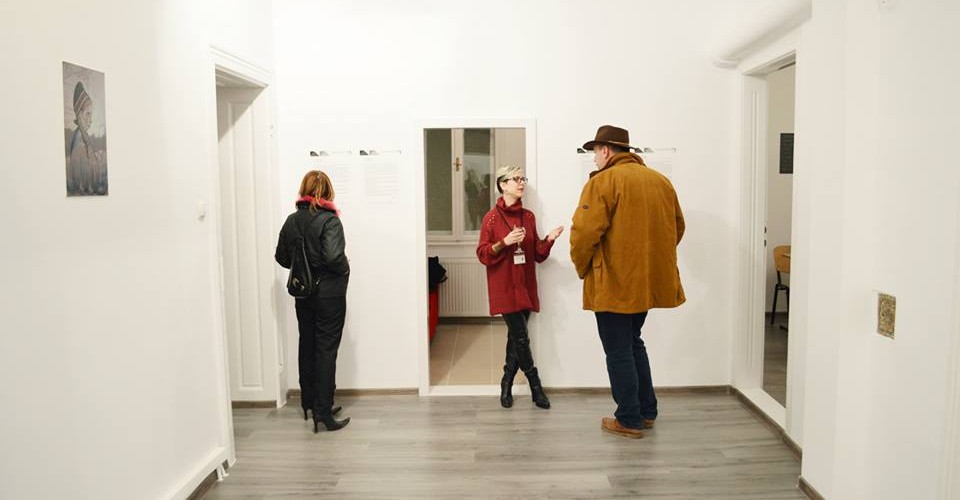 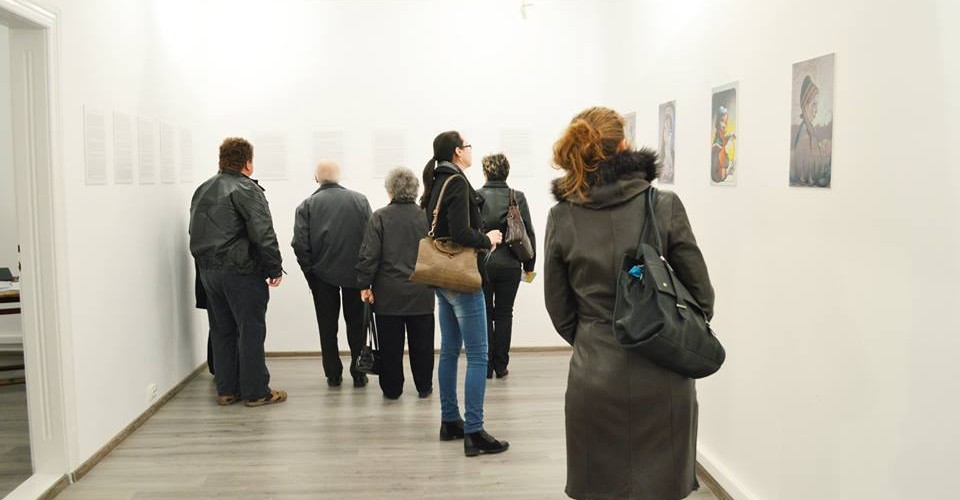 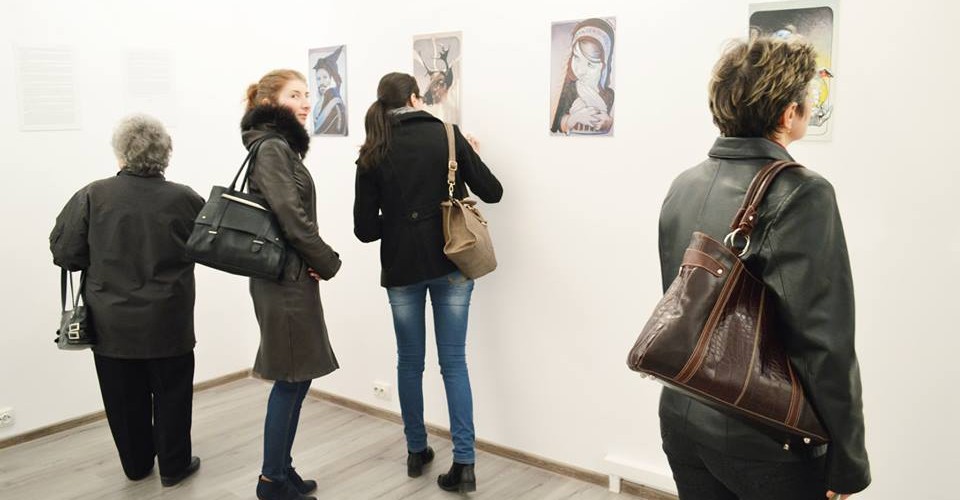 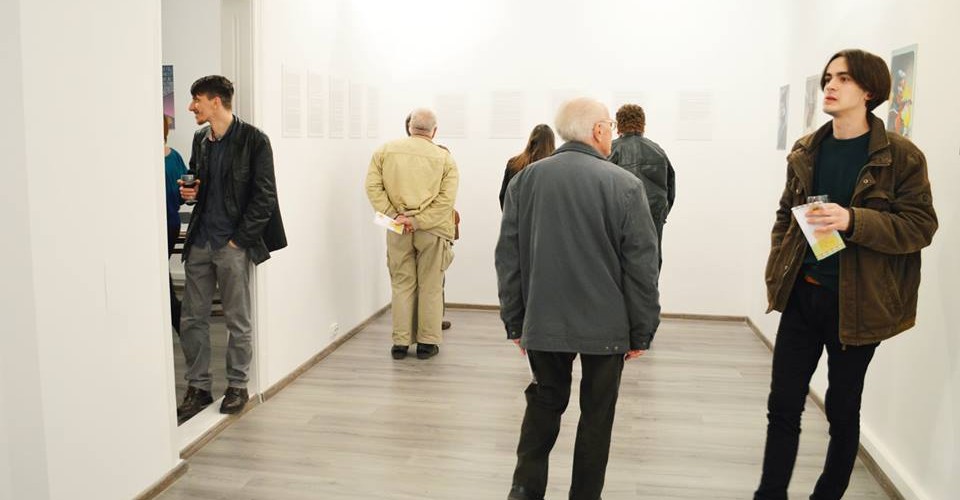 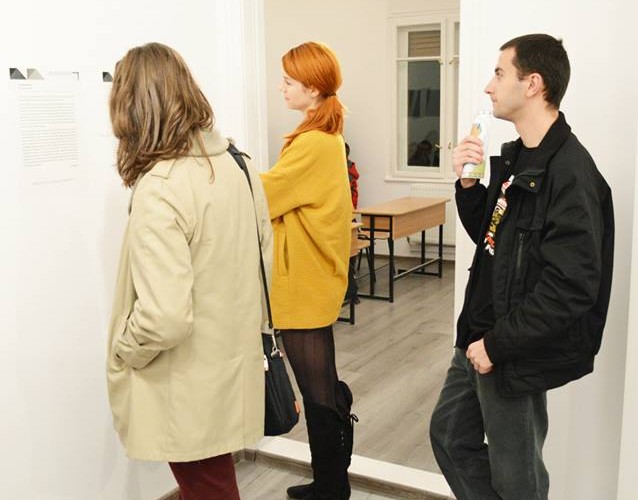 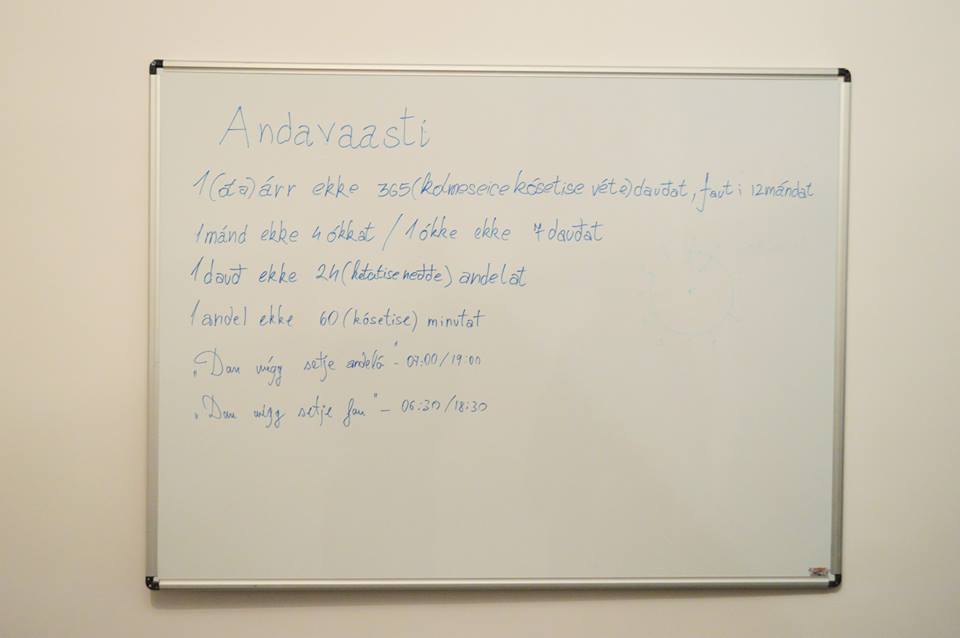 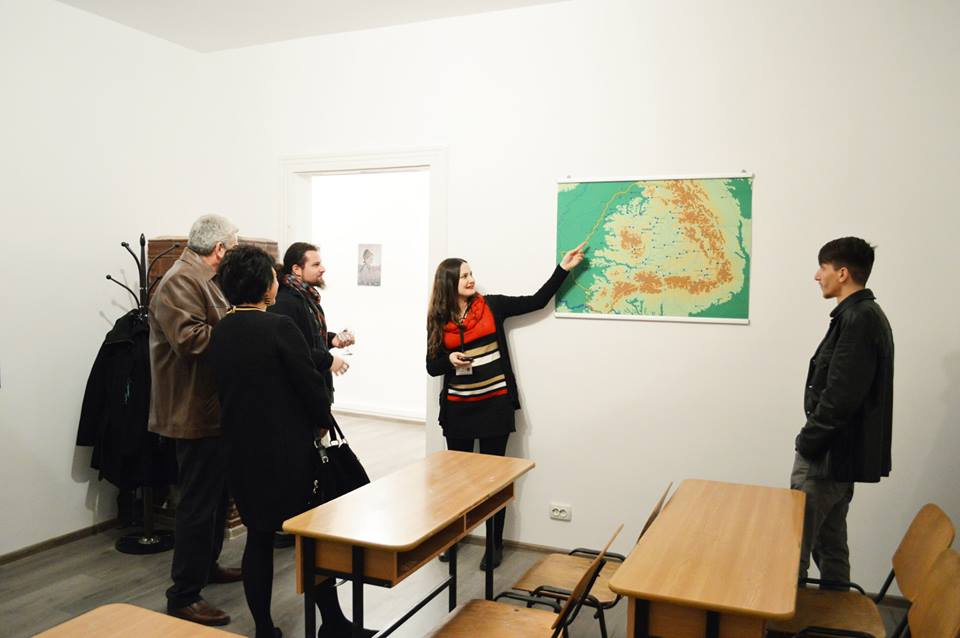 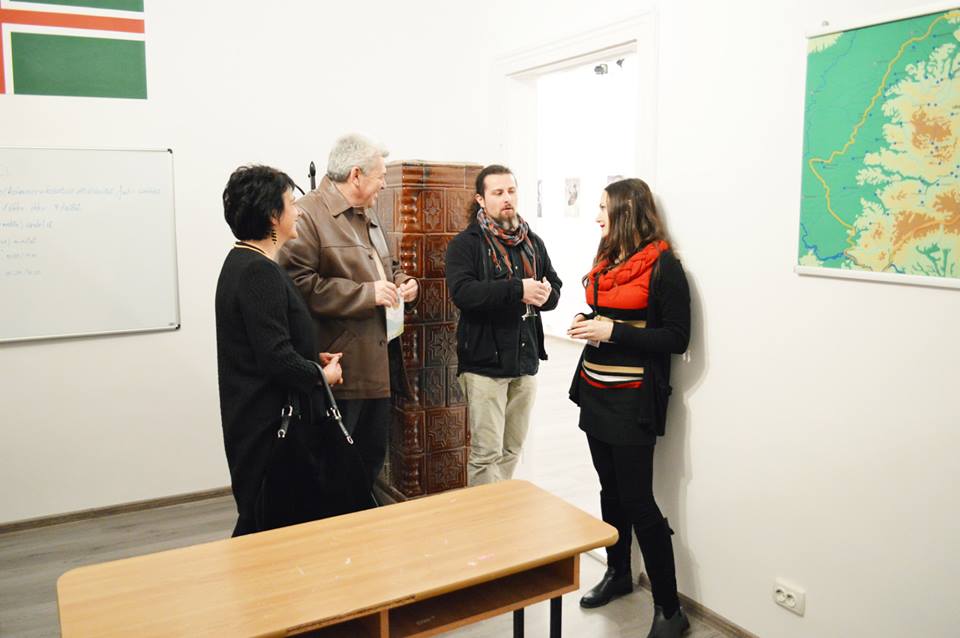 How would it be like to have the freedom to think, write, speak and create in a totally new language, with an internal logic and particular sonority, unknown to anyone up until now?

Constantin Stoian took this liberty while his inspiration came when confronting the frustration of not being able to intuit the meaning of foreign words while his stay in Poland. It was then that he started to think about this problem in a completely creative way, especially because in such situations there’s nothing left to do but stare emptily and dumbly, hoping that the stranger standing in front of you will eventually understand you. Supposing he was in a similar situation.

Foreigners think in foreign languages, that’s why they are foreigners. They relate to their own culture and system of values. Languages mean history, influences, nuances. They reflect a way of thinking. They imply criteria of arrangement.

And this is exactly where the challenge lies for Constantin Stoian: in time, the creation of an original way of expression became an amalgam of ambition, obsession and passion. How should one find a linguistic connection between two or more totally different cultures? It’s impossible, thus, the solution at hand is to choose a language of international use. But this liberty of choice proposes something else: the invention of a new language that, of course, is under existing auspices like, for example, Nordic writing. The etymological complexities of all the ever existed languages spoken allow the development of a unique system of communication. In this case, even a single creator is enough. And he or she can do it for the sake of art. Developing a particular system of thinking, imagining a story that brings forth the authenticity of a historic past, developing pronunciation rules and a legitimate framework for adopting the language, and last but not least, testing the whole linguistic package in the context of bureaucratic use – these are some of the verbal and writing related challenges that Constantin Stoian puts forward in his installation entitled LKT Konektivitet.

Even though it is translated to English, the presented work remonstrates against the tendency of linguistic standardization, an essential element in defining the identity of a group or individual.

It is very different from the concept of “universal language”, which aims to find a solution to ease communication and eliminate errors caused by exceptions and linguistic irregularities. Here, on the contrary, I try to synthetically provoke a sample of culture and its adherent identity with a composed language, whose last goal is to gain universal acceptance and assimilation without errors. Following to understand in this way the linguistic phenomenon, the source of diversity and the splendor of the specificity of languages (but also its opposite, standardization) all originate from the biblical myth of the Tower of Babel.

Identity receives a little transparency through language; the language used in “LKT K.” has a Scandinavian-Uralic lexical basis which can be felt even in its sonority – an association that has been purposefully made with this culture.
Right now, the project presents possibilities of use of the language, small demonstrations that show the utilitarian function of communication within various environments. The plausibility is sustained by the formal nature of the exhibition.

The composition of the exhibition space:
“Ságá”, where one of the stories that make reference to the language is presented, a passing through the genesis of culture and language.

“Preiskólá”, school, the place where kids form their perception of the world through knowledge carefully constructed with the help of their mother tongue, an instrument through which the rest of the notions, regardless of their nature, are assimilated.
“LK Telekom”, a small telecommunication client service office, where communication demonstrates both its efficiency and its possibility of neologistic and technological assimilation.