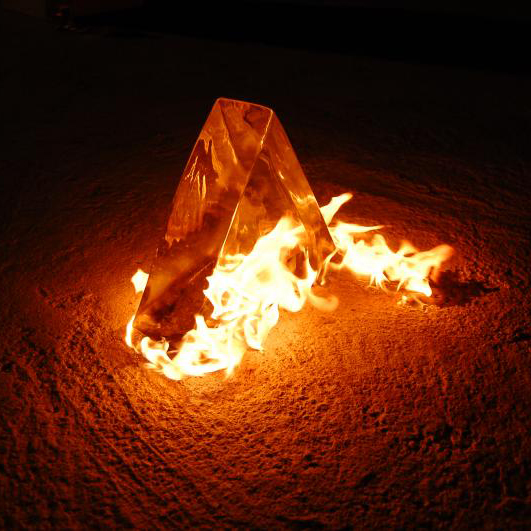 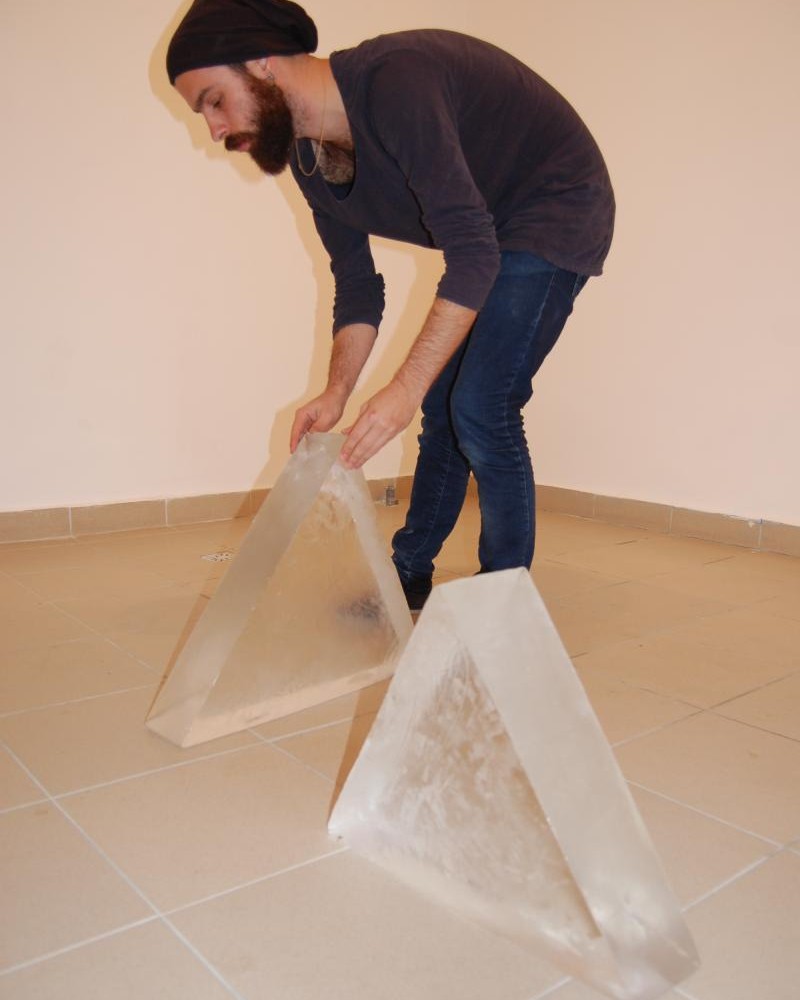 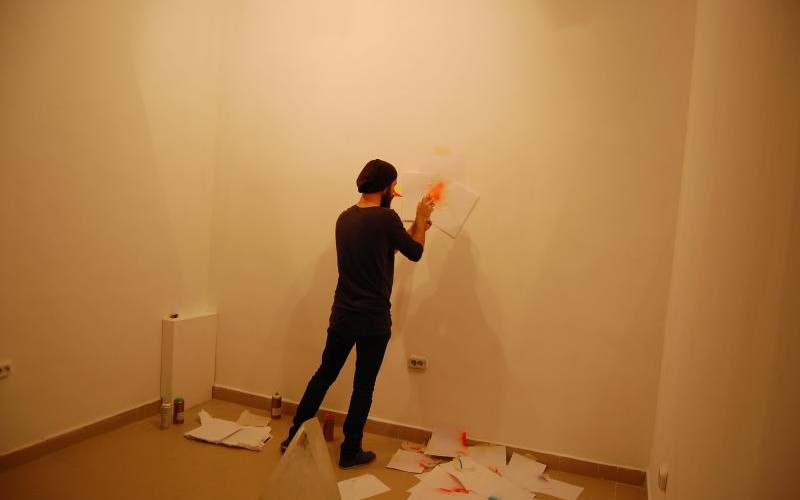 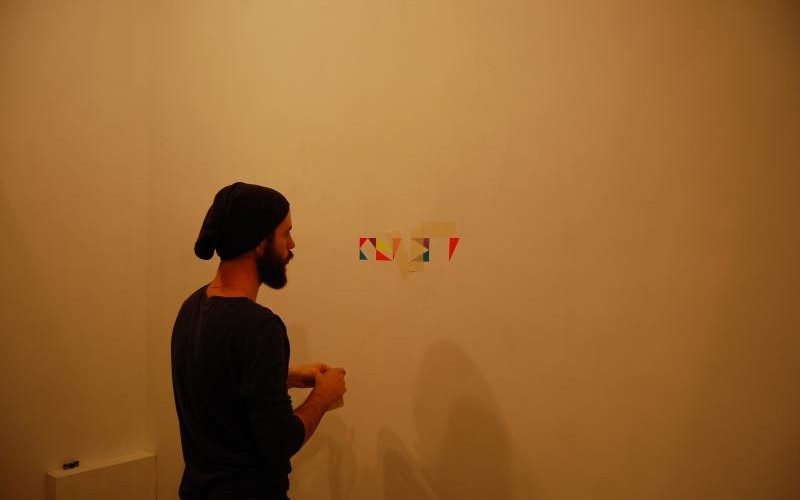 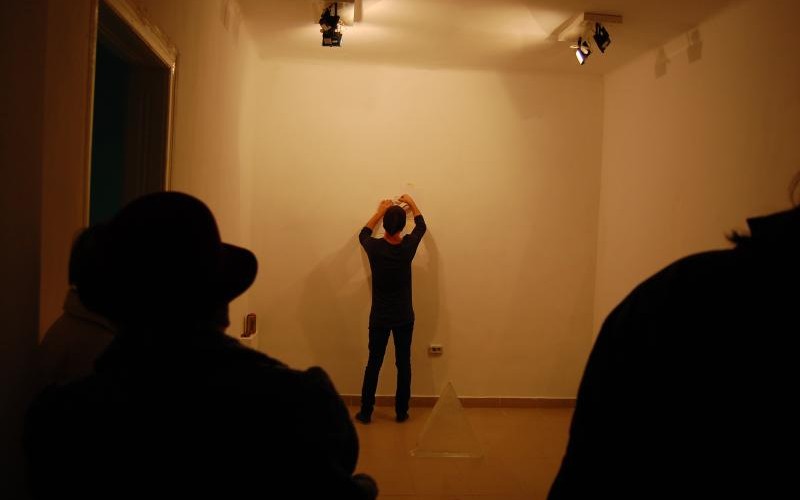 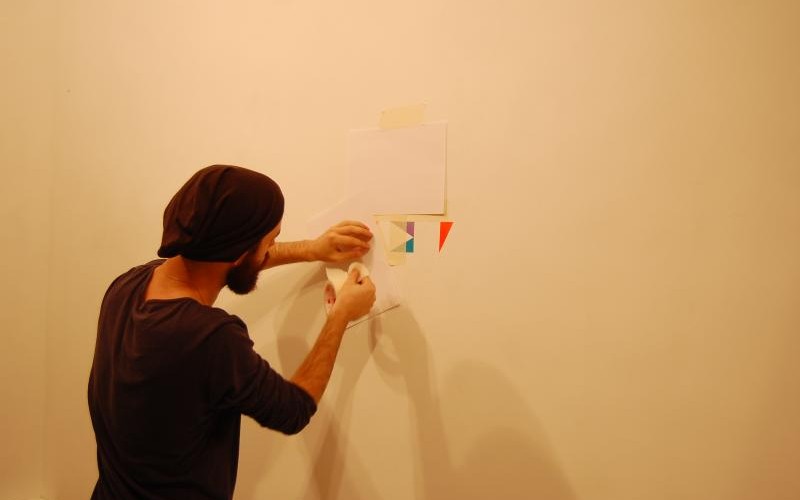 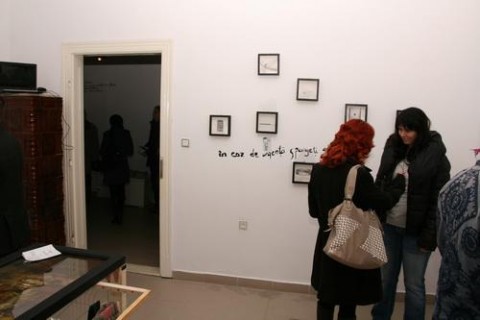 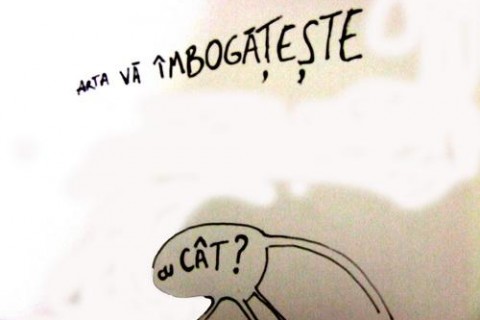 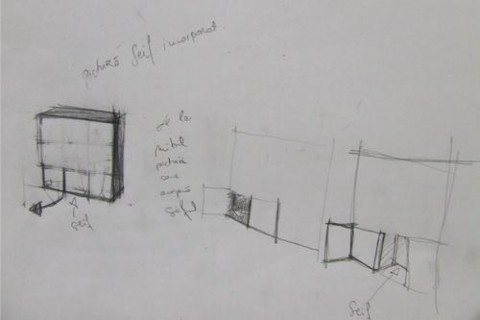 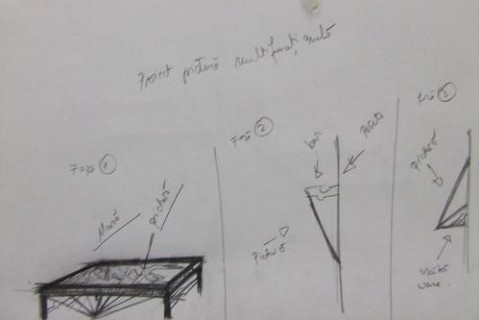 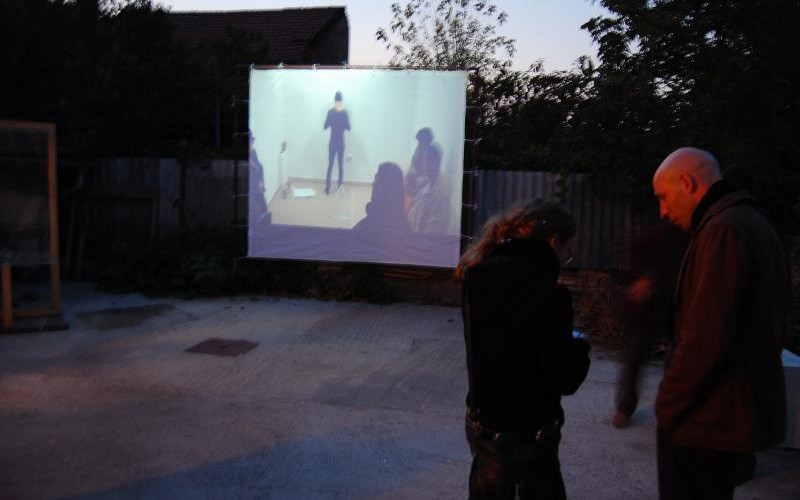 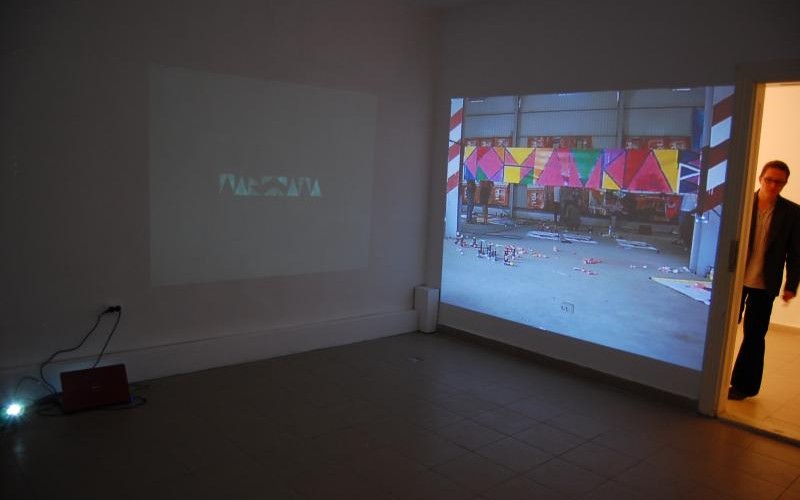 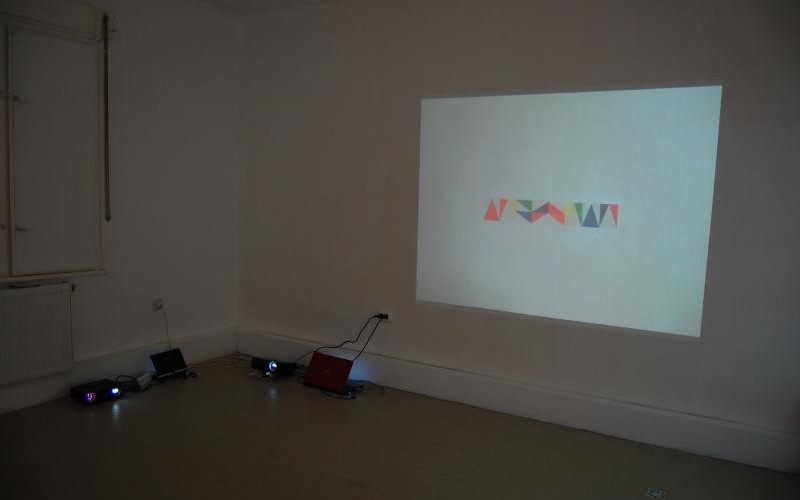 Prism is a long term project that focuses on perceptual interpretations; they are beyond time, since cosmic time is the prism that refracts reality in its diversity. what we perceive is the result of some overlaps between past experiences, their own culture and the interpretation of what is perceived. when viewing ,some may even see the object’s projection in the mind’s eye. if the perception is the awakening process of the consciousness and ajna is associated with the third eye, the prim is the tool for the formation of perception.

Prism illustrates my belief that the diversity of the world derives from a whole. Thus, I sought to create an  “esemplastic” prism to show how the same object can be perceived in different ways. if one thing can generate different perceptions, then at the same time it may generate no perception at ll. if the object has no foundation in the consciousness of the person, he or she will not perceive it. people who do not think in images can ignore the changingworld’s morphism.

The processes of perception constantly change what people see. when a person notices something with a preconception linked to the object in question, he or she will tend to discover these concepts whether they exist or not. this fact has its origins in people’s inability to process new pieces of information without filtering them through their already accumulated knowledge. one’s luggage shapes reality as much as the truth, because the human eye can only contemplate what has already seen. when an object is not understood, the mind will cling to items that can be recognized, in order to process what it perceives. those parts from our past that are the closest to something unfamiliar become the projection of the incomprehensible object. this ambiguity of perception resembles a diversion, and leads to understanding the diversity of life. so, my intention is to prove that the image-object-existence has many perceptual interpretations on its way to awareness. thus, despite the different ways of approaching, we will all get to see the whole picture.

If it is accepted, the image will be achieved during the opening, in front of the audience. I want to mention that although the project is at the beginning, I want to accomplish it in all places and cities I will visit.