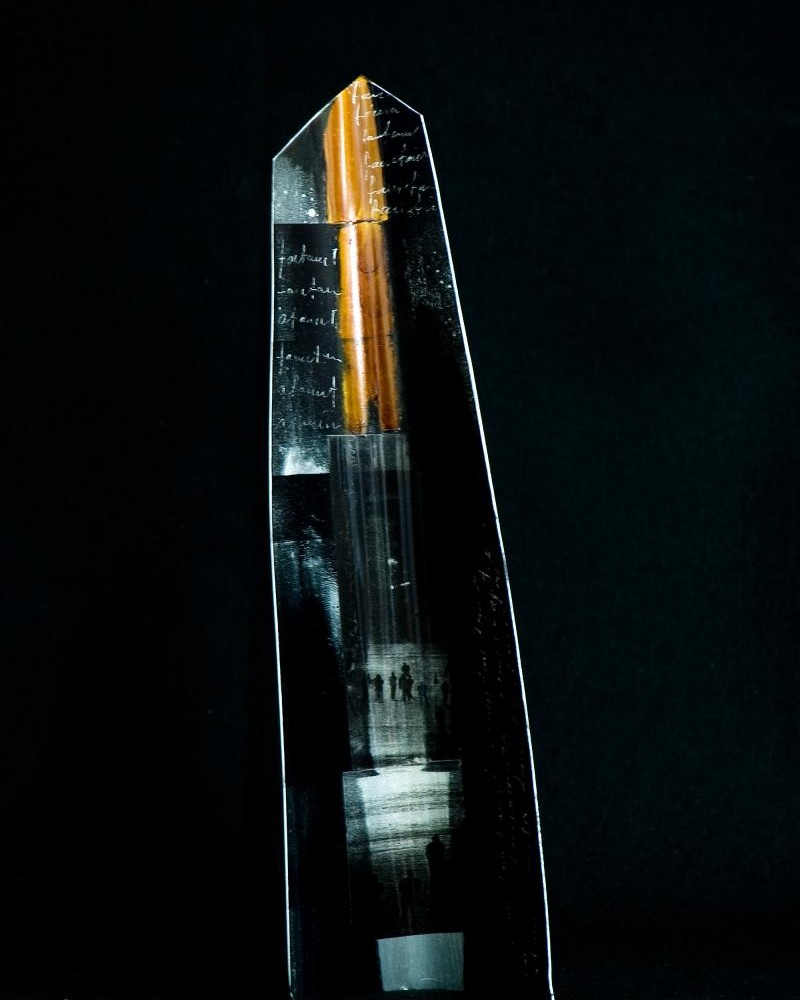 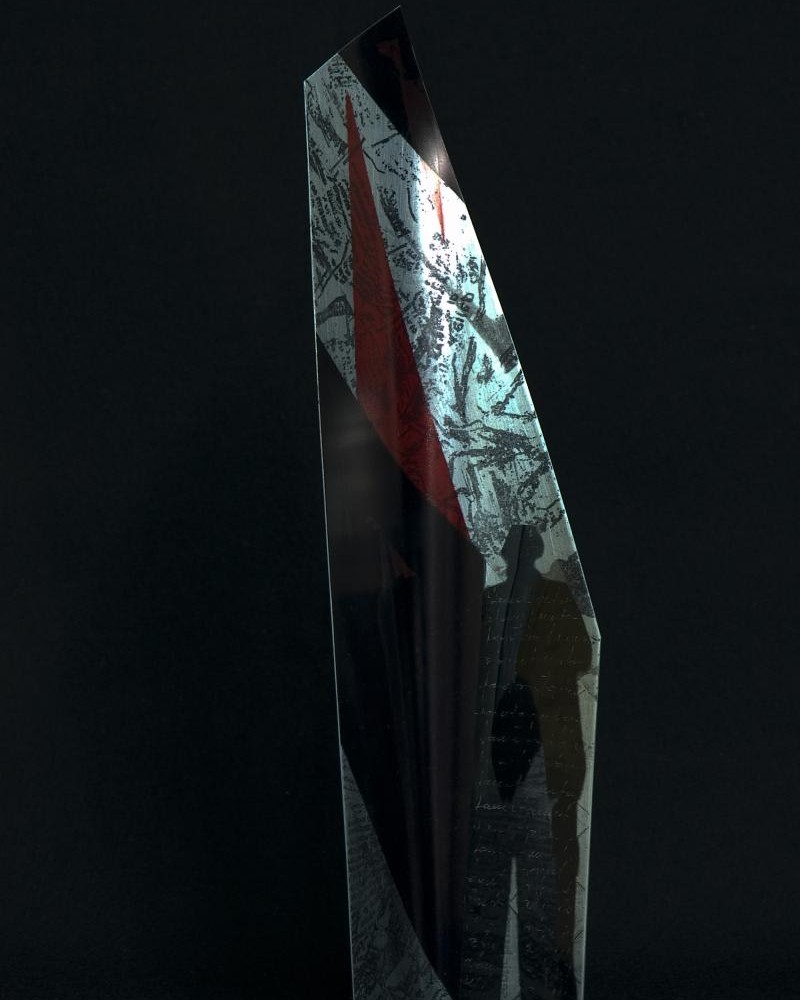 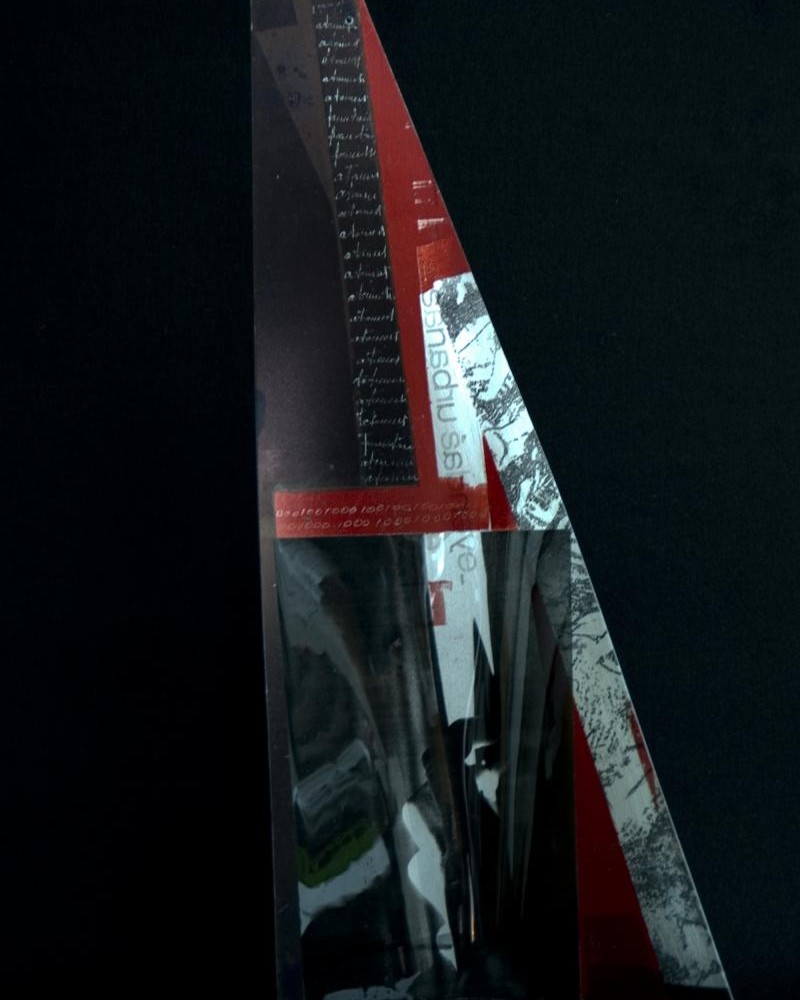 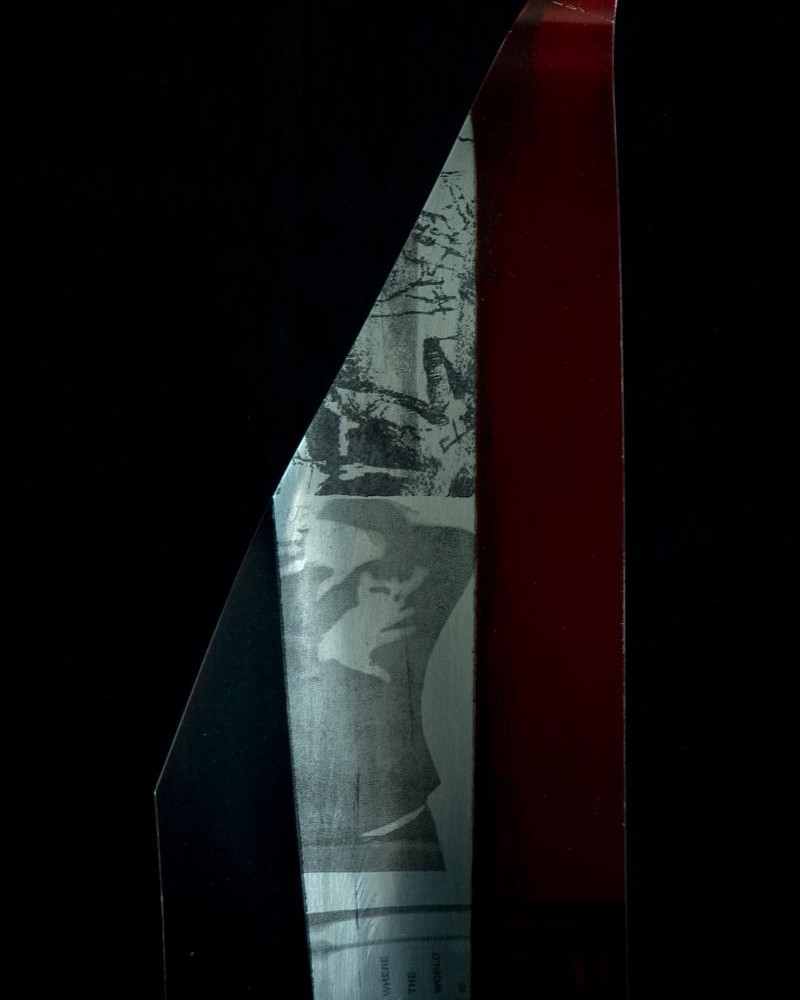 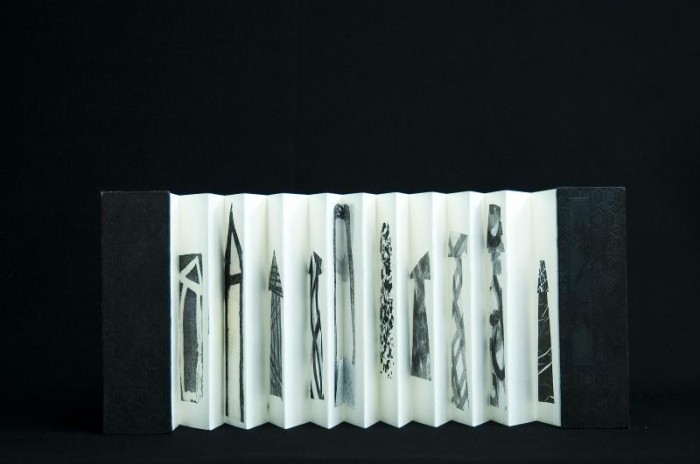 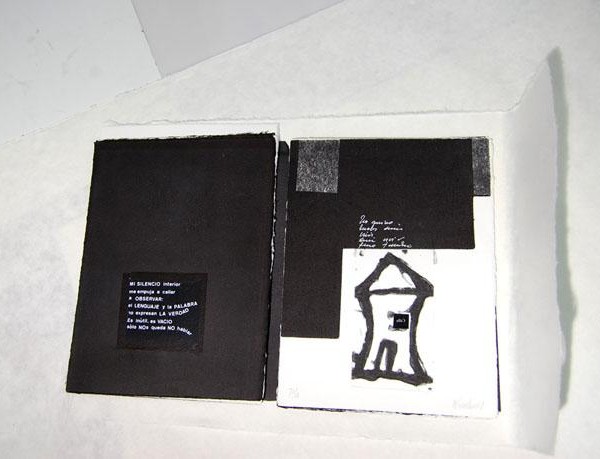 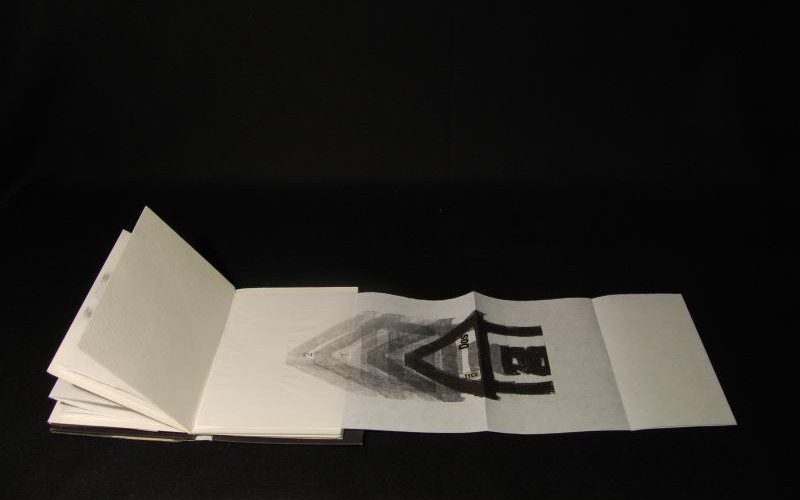 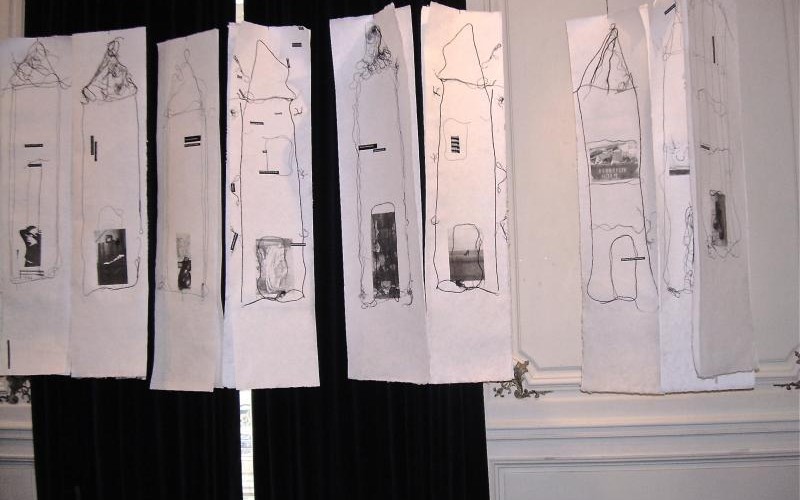 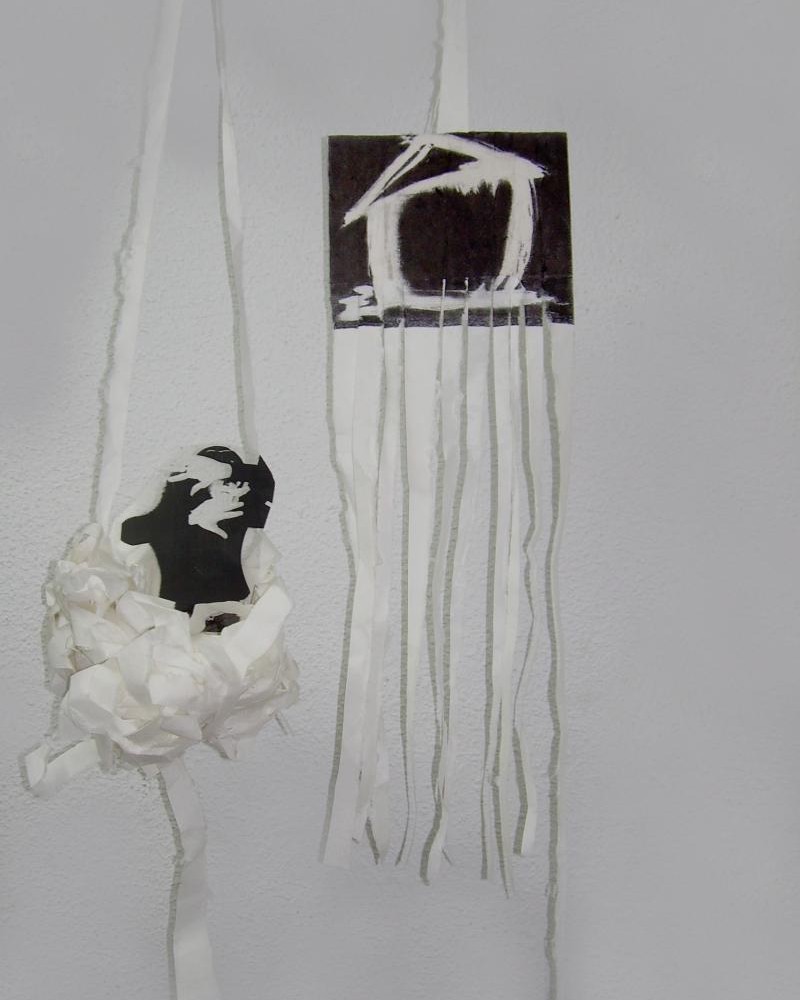 Starting with the first retreat used by our ancestors as a shelter , all the similar spaces that we subsequently used afterwards are the reminiscences of the former. having to leave places that are safe and having to look for new shelters in fear of being uprooted is part of the existence’s drama.

My idea starts from creating a material refuge that facilitates a safe state in which we find balance and helps us not to drive away from our origins and our goals through the need of ownership.

Analyzing the concepts of house and home and putting them in contrast with the overall idea of the city, I have tried to extract the essence of the sense of belonging that accompanies us in different forms throughout life. the attachment to certain place,the for shelter, something we can perceive as an extension of our person.

My work encompasses more concepts that are closely related and indivisible, they all related to living and working.

Shelter / refuge: where we live, where we can hide / close ourselves, where we feel safe from external problems.

Door: element of transit. Involves both indoor and outdoor, private and public living, a refuge from the outside world.

Urban Landscapes: wondering faces, automatic ways that we recognize but whose direction we do not fully understand, people that we meet daily, shadows that disappear once we cross the street, different realities. The cities’ violence, born from indifference and from the feeling of emptiness.

The noises of the cities and the sounds of the house: in my audio-visual works I try to express the confrontation between the inner and outer worlds.

Loneliness: the feeling of one’s isolation in an environment populated by beings and objects that turn the person into something anonymous, soulless.

In my refuges I try to create a warm atmosphere that avoids the gap in favor of reflection. they are intended to make the viewer aware of the responsibility that links him to place where he lives, encouraging him to know the layout, the history and the social structure. but there is also a critical approach and a call to the refusal of globalization. the latter is an artificial continent set above a world of poverty.

The German philosopher peter sloterdijk sees in our contemporans  people that are closely related to the feeling of safety, that do not live in houses, but in apartments which he perceives as an extension of the skin. there are individuals who live comfortably in a balloon, all in an individualized society. a short narcissistic circuit occurs here: a person does not need another one. this leads to the idea that a man can engage with himself.