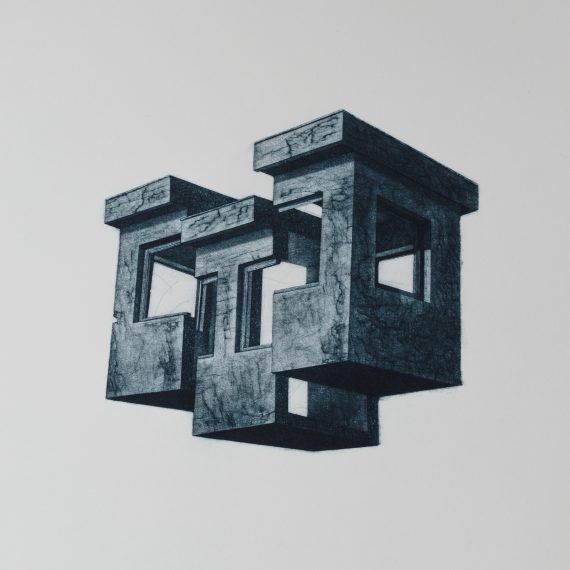 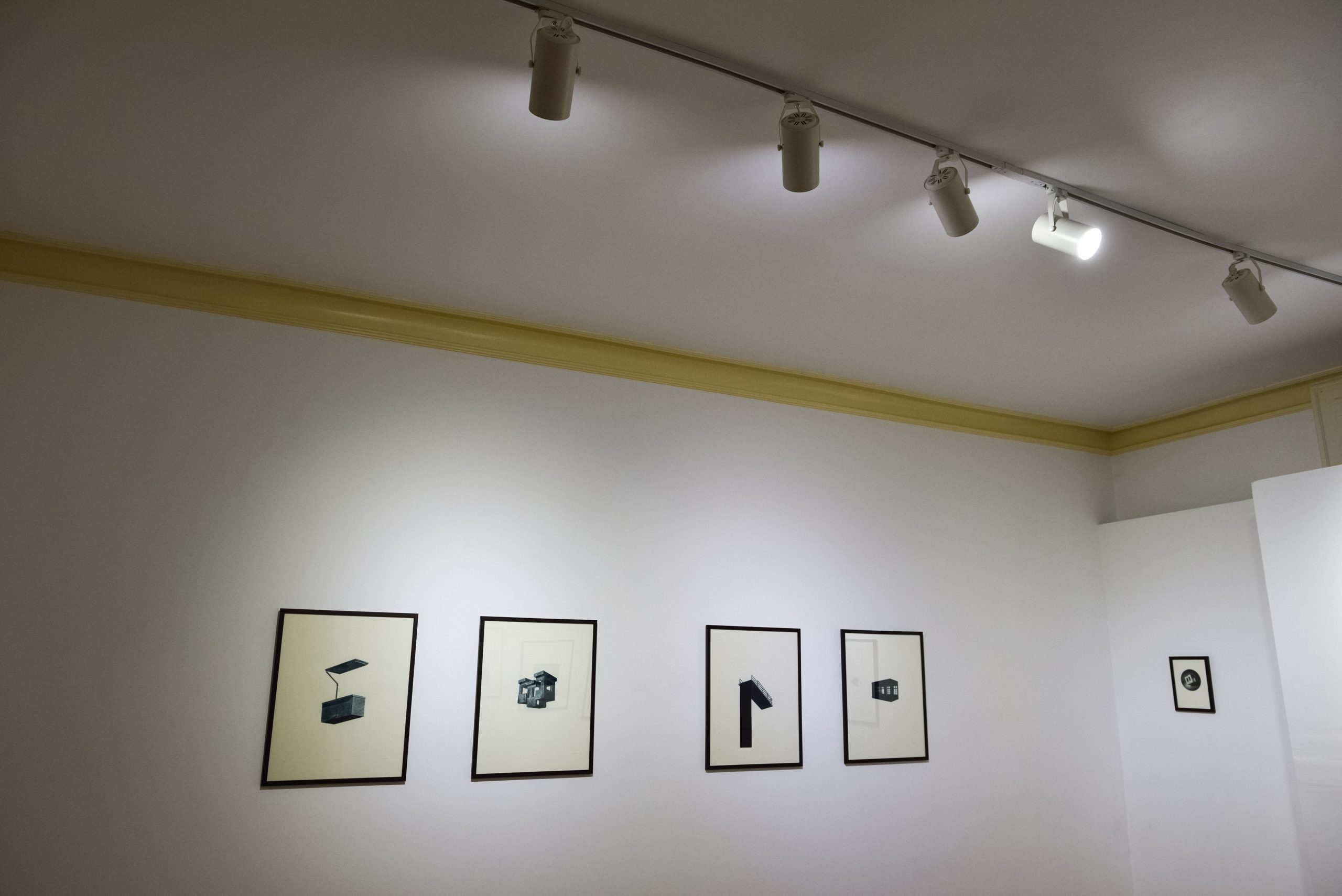 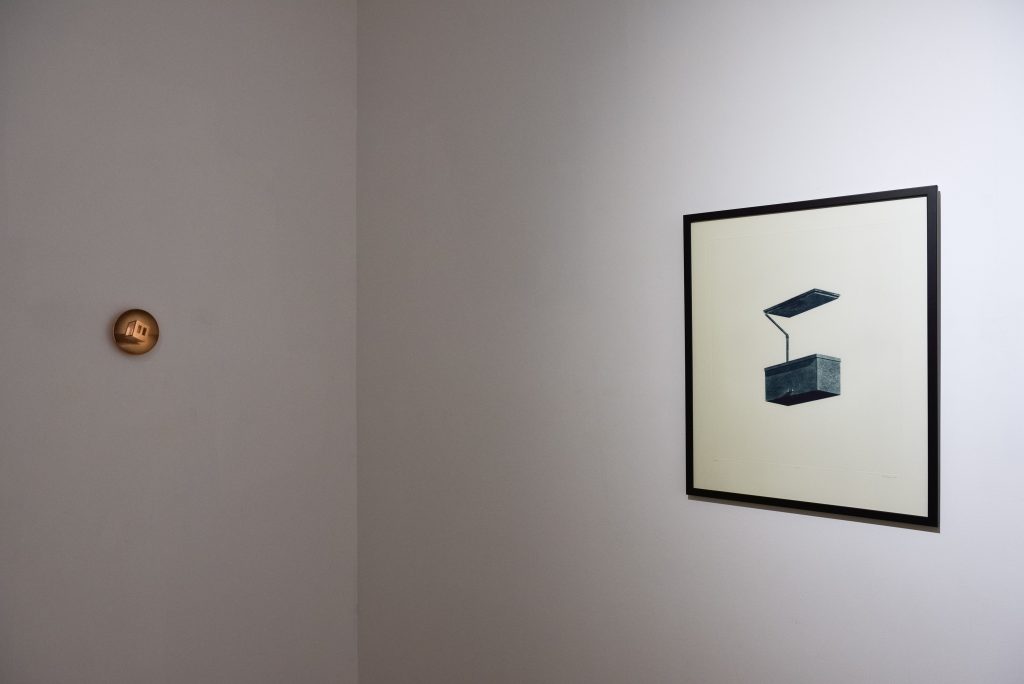 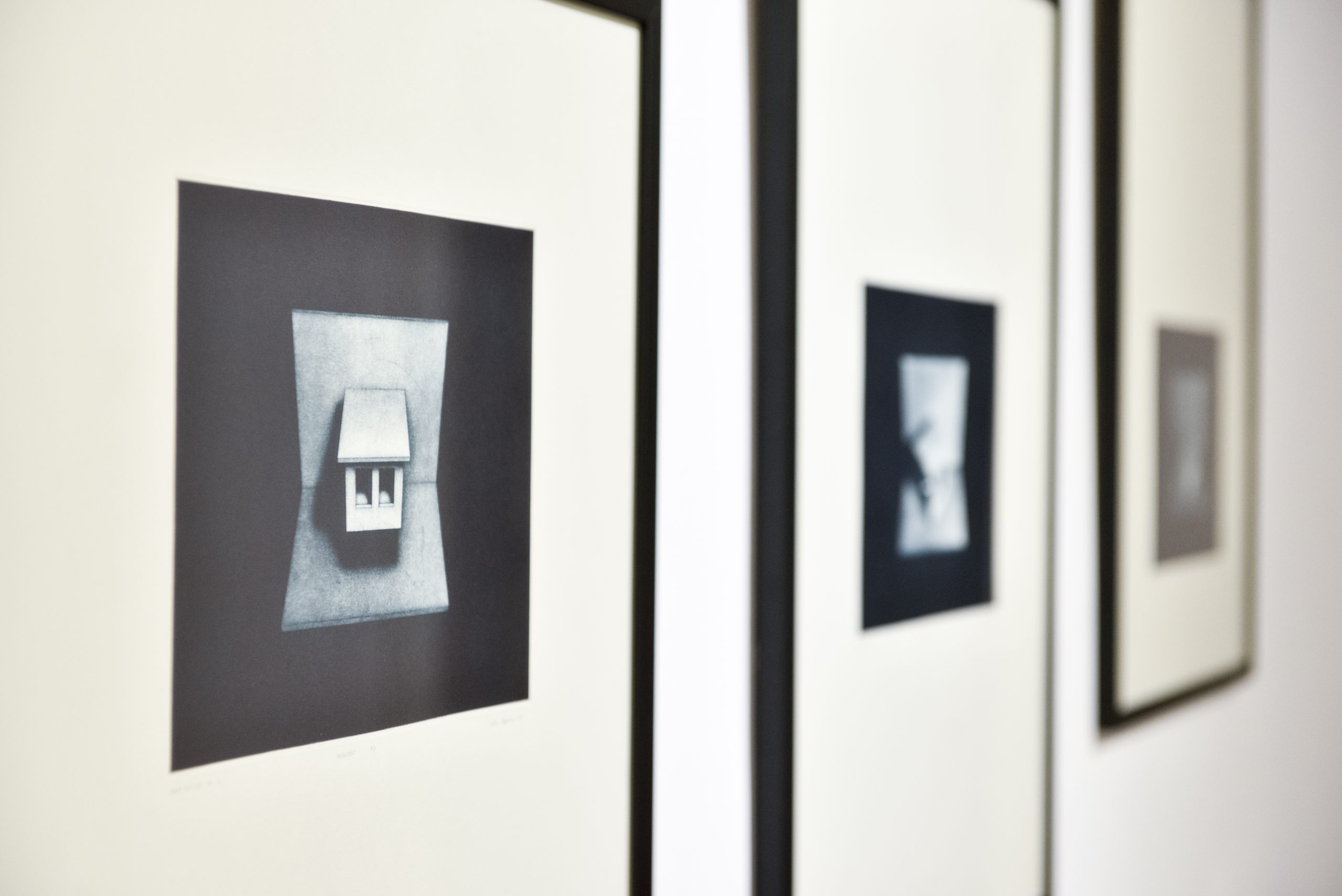 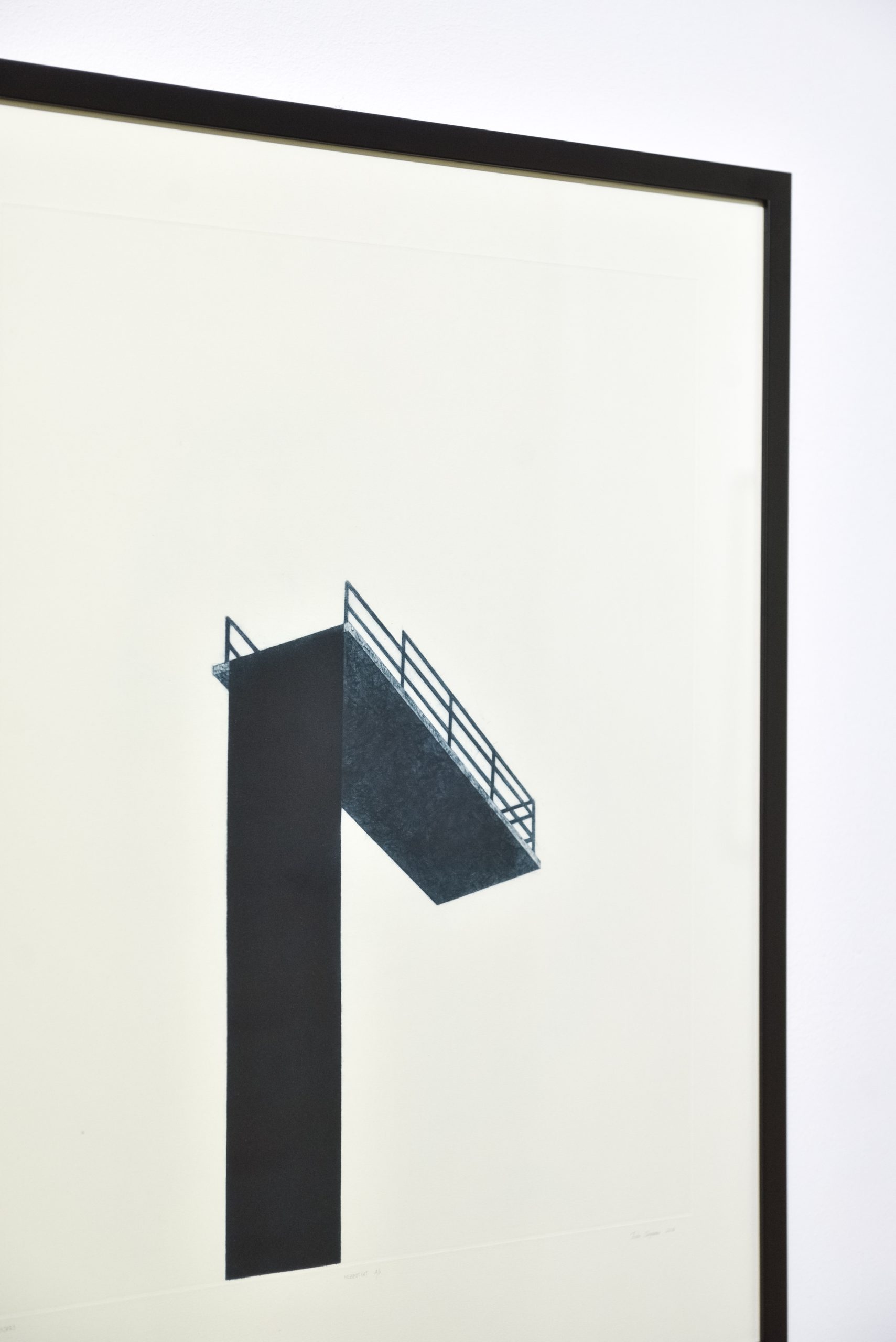 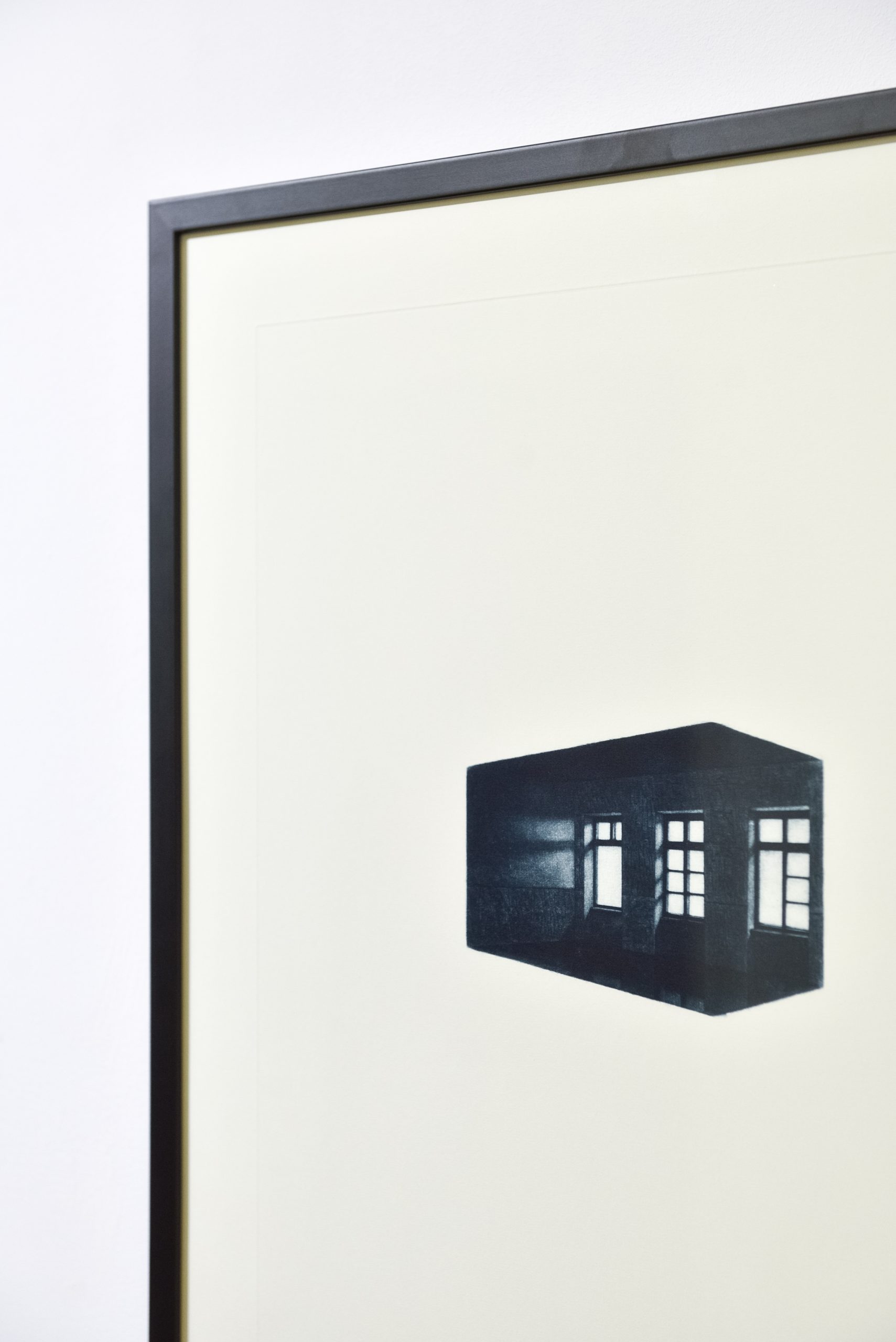 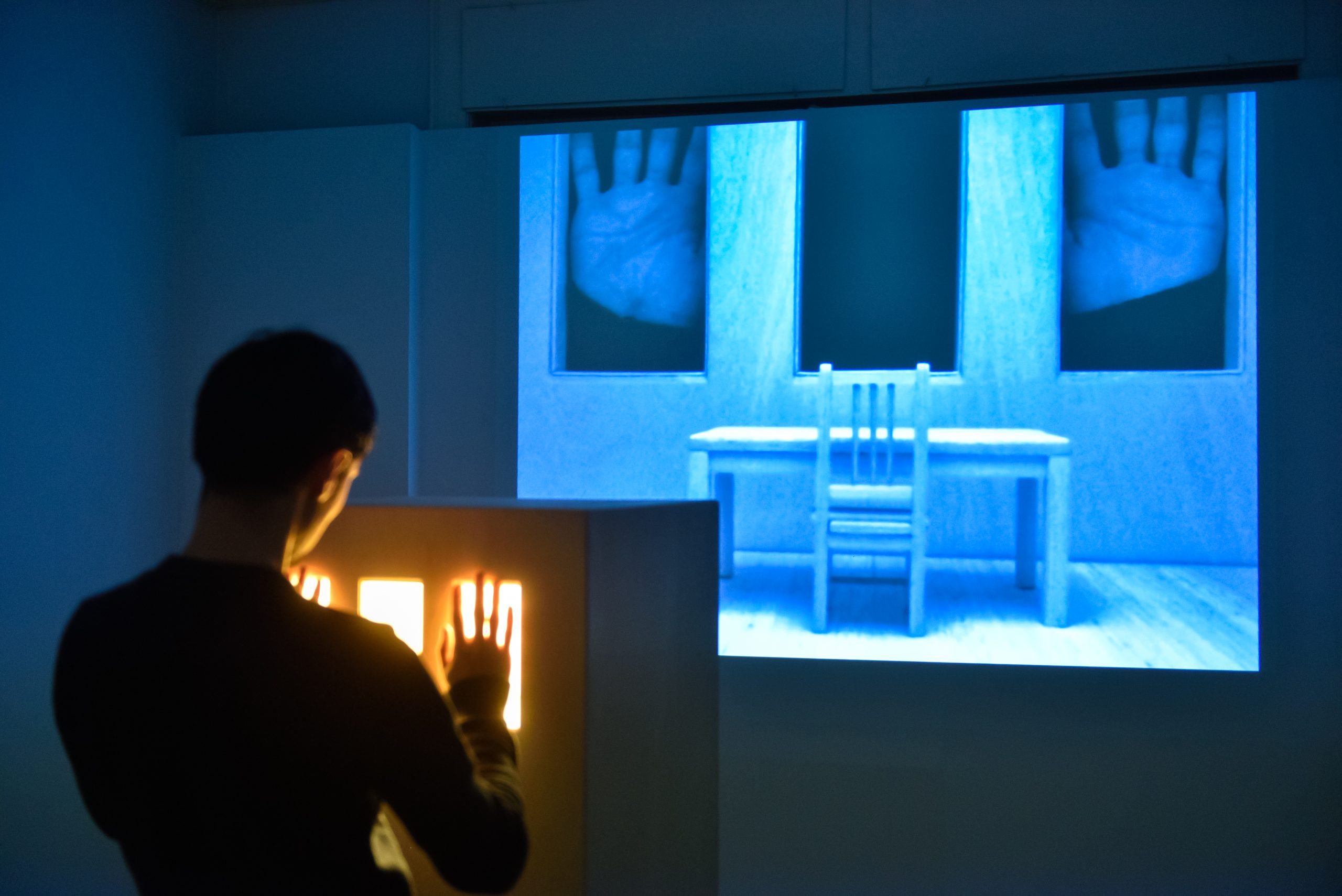 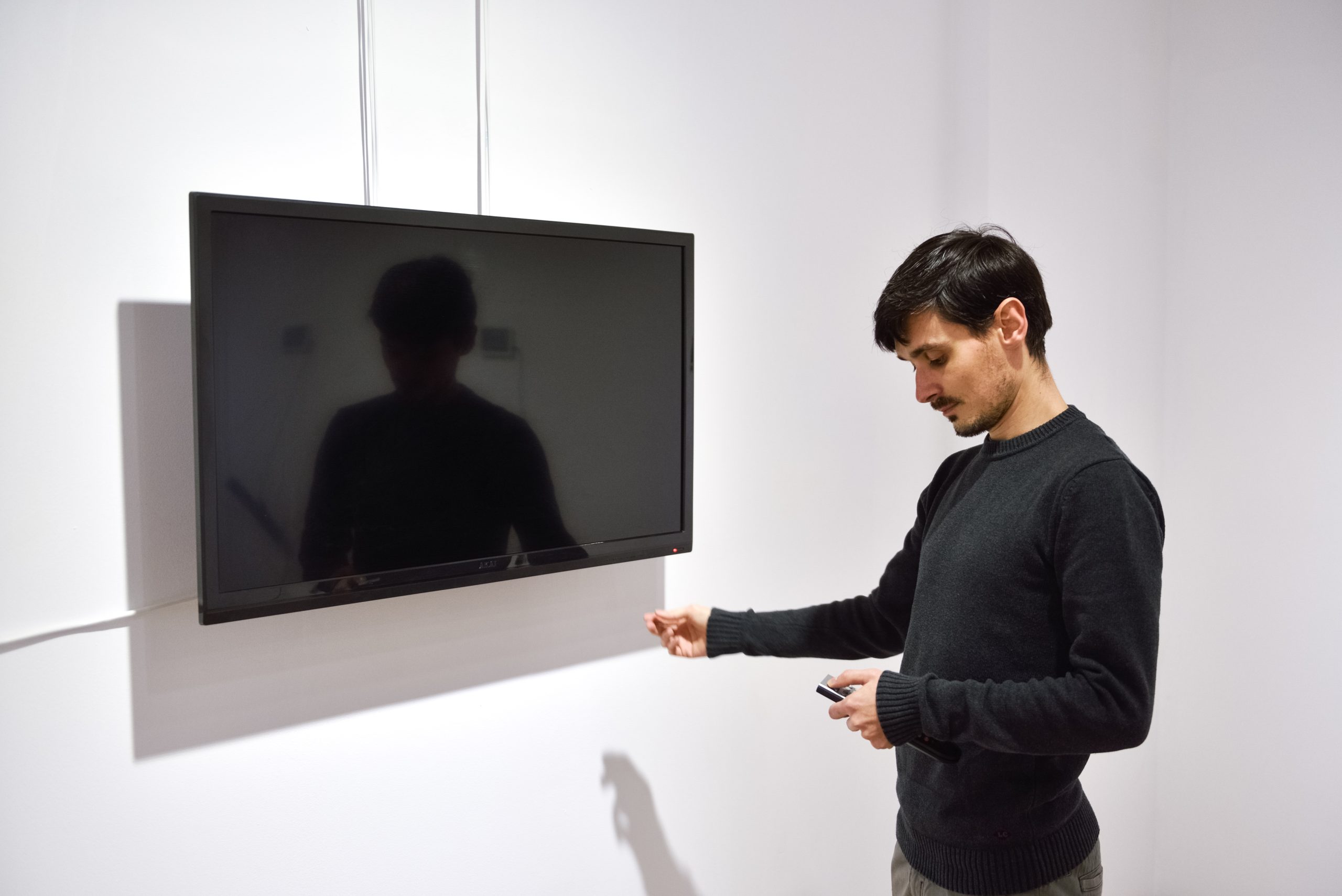 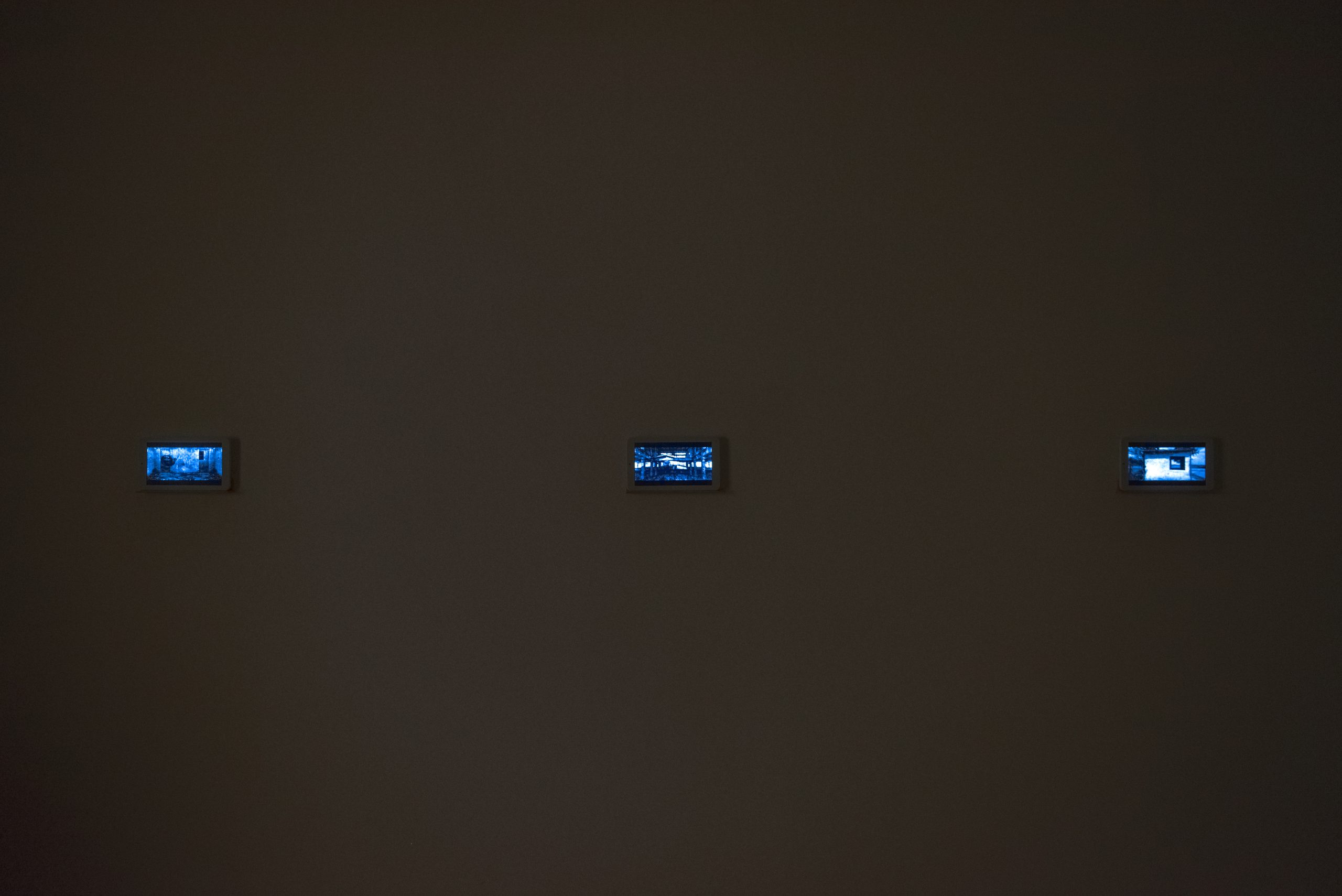 TIME WITHIN BY TUDOR CAMPEAN

Tudor Câmpean pursues an artistic endeavour which studies the effect of the passage of time upon the dynamics of indoor spaces.

The subject of indoor spaces has long been experimented with, in metal printmaking techniques, especially mezzotint – a process through which the chiaroscuro has become the main structuring means of the image.

Tudor Câmpean succeeded in suggesting a certain illusion of temporary dimension by relying on this traditional multiplying technique; on obtaining strong contrasting effects between light and dark, to which an increasing number of objects which compositionally relate to in a synergetic manner are added. The effect of passing, of this inevitable and immeasurable ‘miracle’ called time, had soon become an opportunity to expand on this project entitled Time Within.

From de-structuring shapes, to unusual re-structuring which transcends the functional aspects of objects, the artist simulates impossible situations through a game of minimizing the means of representation for the sake of maximizing the echoes signaled by capturing an already existent shape or rhythm. Every detail is carefully observed through photography, printmaking, modeling, two-dimensional transpositions with 3D effect, installation and audio-video editing.

In this continuity sustained by the space-time relation, the artist creates refuges by rendering and transforming abandoned interiors, fragments of industrial sites or other static elements. The now-abstract notion of time in relation to a finite reality, when lived consciously, becomes a governing field for new forces which make sense in their given context. It is not a process of literally stimulating interior spaces, but a reinterpretation of the structures which, once set up with motor skills, become the idea of symbolic representation of an energetic flux. The concept of time is presented as part of the object, thus conferring it with its own autonomy.

The interdependency of object and space is achieved on another level, similarly abstract. The interior, seen as a preexistent and nonfunctional refuge, is not an essential requirement of existence, but it is entirely dependent on the participative function of the object in the adopted setting. The shape is transformed and works according to principles independent of the rest of the structure, reinventing and transforming itself according to the laws of weightlessness, as if its propulsive force would unfold in a void. The objects dematerialize and restructure themselves in a repetitive Brownian motion, coming together as sequences which are independent from other elements of the structure. Thus, the paradigm of passing of time is considered when a consistently isolated phenomenon is recorded and analyzed, and for each of these approaches the physical framework transforms into an aesthetic field of reference.