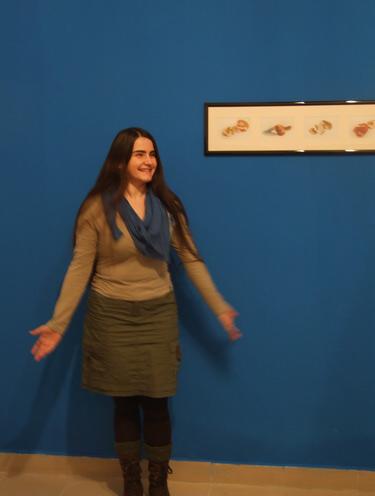 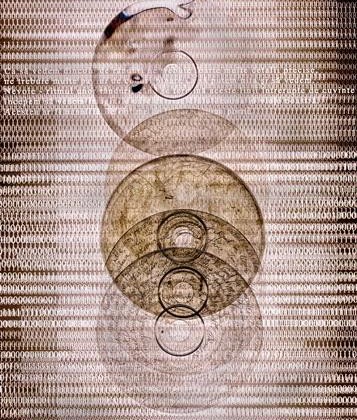 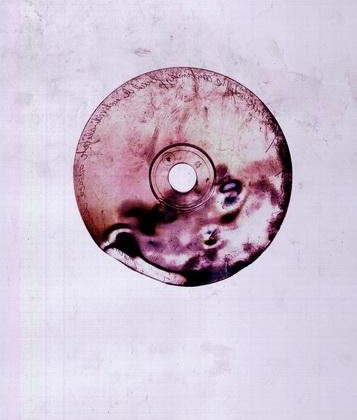 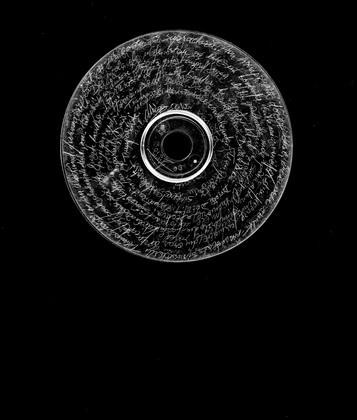 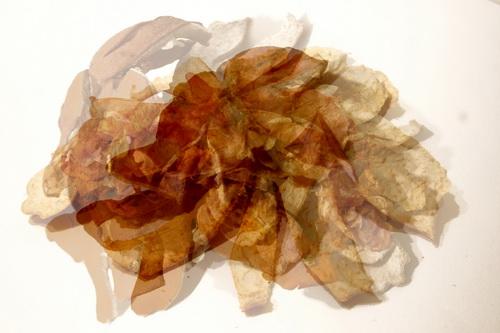 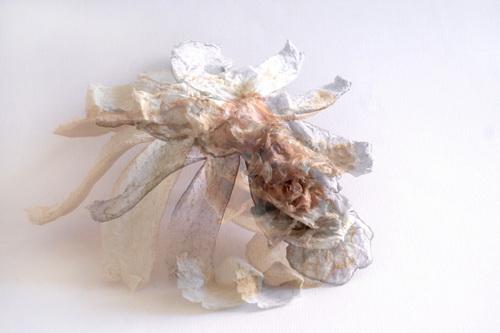 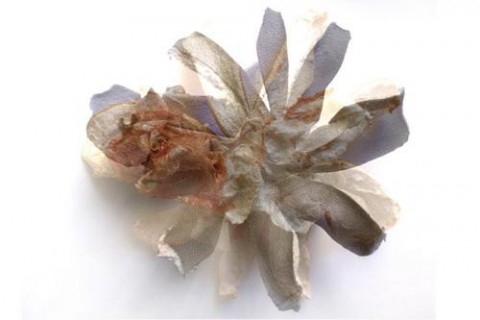 Borders fascinated me. I was six years old, the revolution had passed and the borders opened. Before the revolution, my mother and other mothers used to stand in line in front of convenience shops. After the revolution the cars  used to stand in line in order to step across the border. I did not understand, I was only perceiving the shape without a base; for a child, everything was reduced to a long row of lights along a horizon which was opening for me while I was looking into the distance. They were asking me whether I had heard of fireflies, I had never seen such things before, but they must have looked that way, I thought. A long row of fireflies waiting.

Orange access- I got the inspiration of the orange from one of Kubrick’s films, this becoming the symbol and shape of communism. These orange peels have become the diary of the six years I properly spent and archived under communism. The works represent an archive of affective memory- the holiday and exception were orange. Red stood for the flag, the hammer and sickle, for public parades, while orange stood for home and holiday: an orange. I needed to wait until my mother cut the peels and made a star flower around the core. This was followed by detaching each slice, the flower peel usually broke under the weight and it used to double due to the fruit flower. The ritual. The orange was peeled in the shape of a star flower. I did not have two oarnges, everything needed to be perfect, I was too young, the touch was strictly visual. The orange and knife were in my mother’s hands until I grew up.

At the age of six, my ideological and political education was and remained visual; the colour of the orange, the shape of the orange, the sticky orange juice and no. A long row of what I was not allowed to do, of what could not be found, of what could not be touched, no and no and no. Everything for the public eye and for negation. Orange… Speaks about the affective archivation of communism… Access about post-communism, about what we call democracy, unlimited access to the product itself. Orange access is the abolition of the content.

Ilizibil – digital error (Unreadable) is constructed as an antipode, a visual digital archive, a multitude of CDs and DVDs which stand uptight on tidy shelves of stocked information, never rewatched, a self-sufficient archive as the certainty that it exists in a plastic case.

The supports of initials, archives of technical performance, the clues of unconditional ingestion: texts, photographies, video, music, sketches, notes, scans, our lives, other peoples’ lives, stocked archives. Stocking, stocking, stocking… error. The system shuts down. The prints and the track we have walked on obsess us. From the rupestral caves to graffiti art, the world revolves around the track. Ilizibil – digital error (Unreadable) is the transparent society. Everything can be seen without distinguishing anything. Communism fought for equality, democracy is equality: in rights, in freedom of opinion, orange peels and transparent archives; a unique track (mainstream) established not for hypertechnologisation, but for the specific development of information of any kind and constructing the world as image.

The past is a continuous present. The two topics of the exhibition are antipoles, they work as the two sides of the same coin, the rational and the irrational, shape and content, both present and missing.

Everything is only an image. A long row of fireflies waiting, a never-ending line of zeros and one’s.