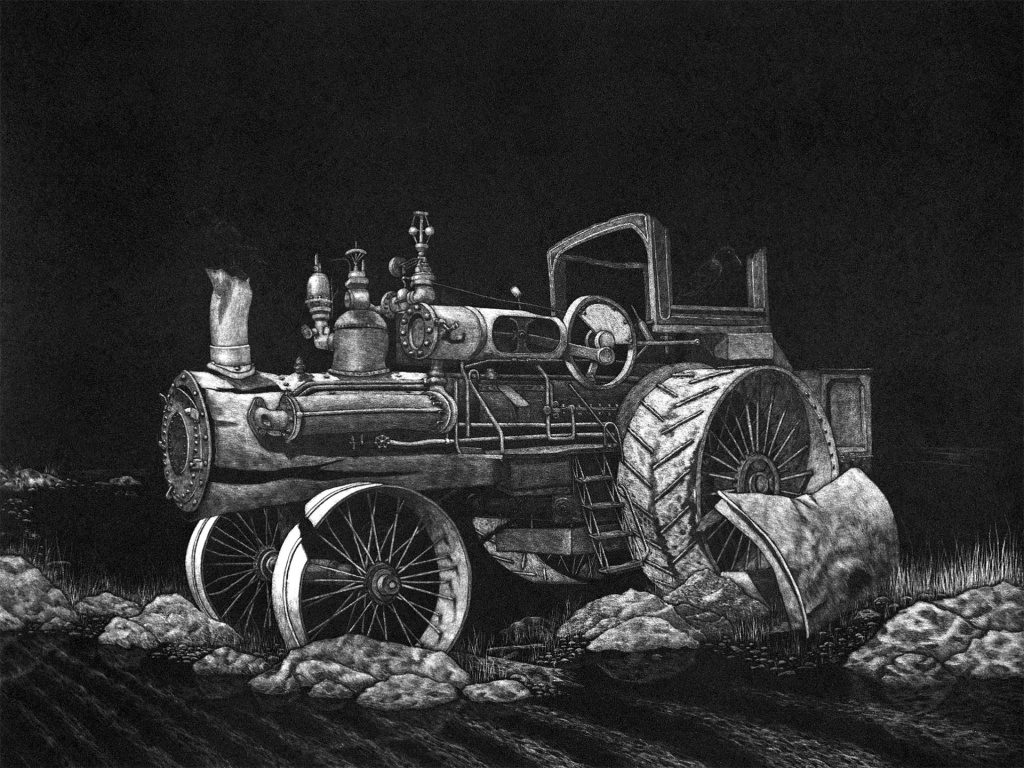 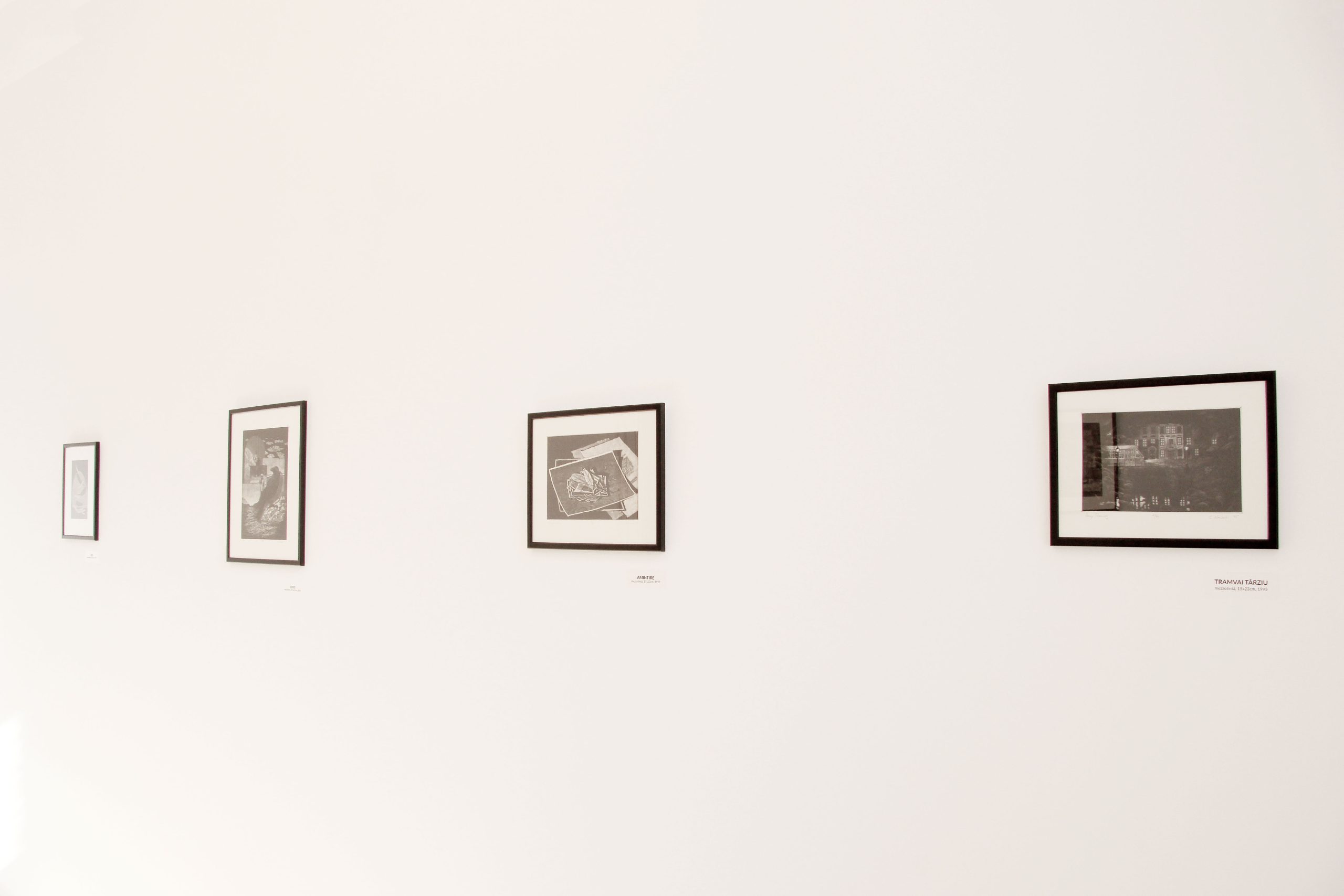 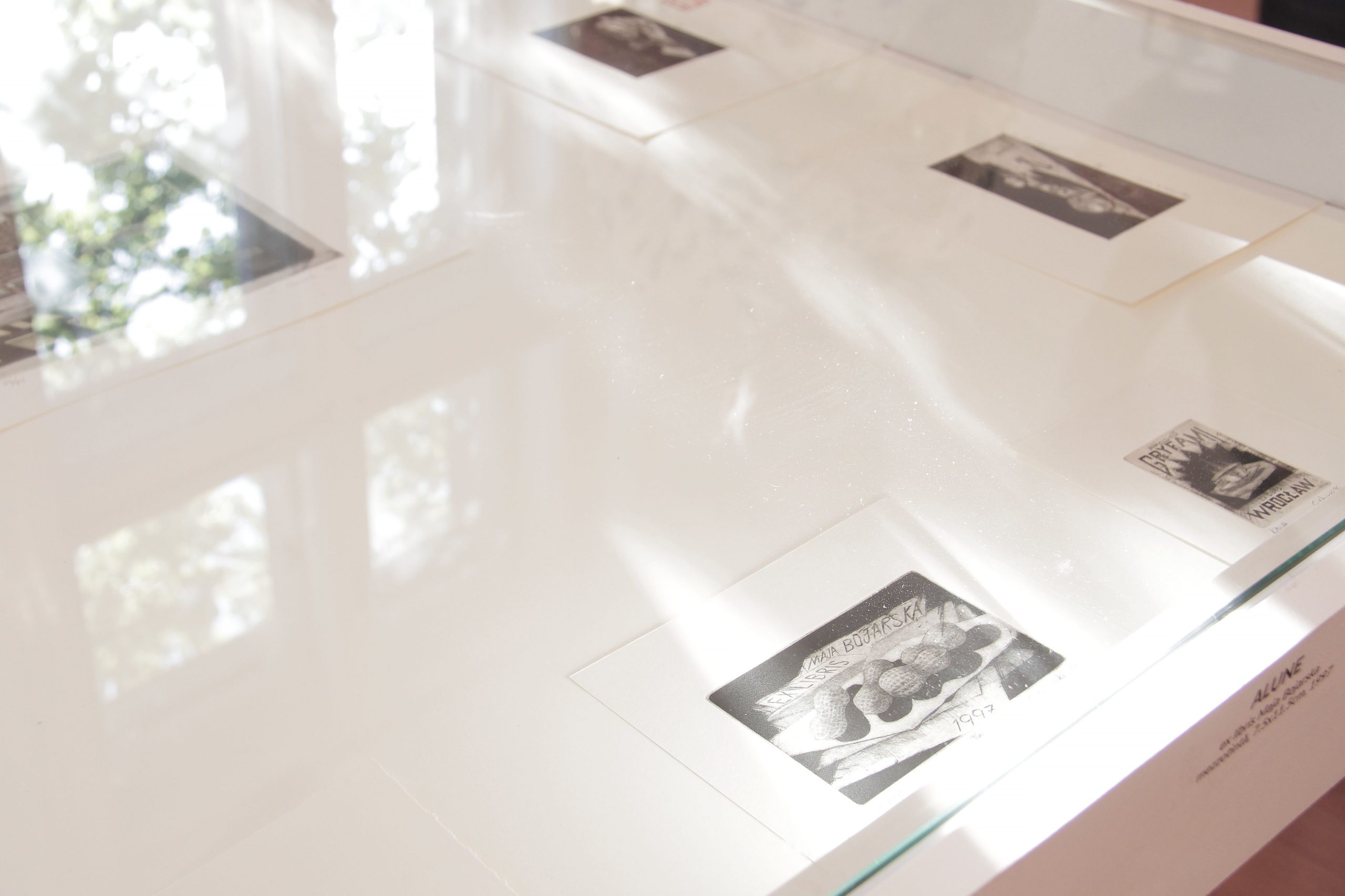 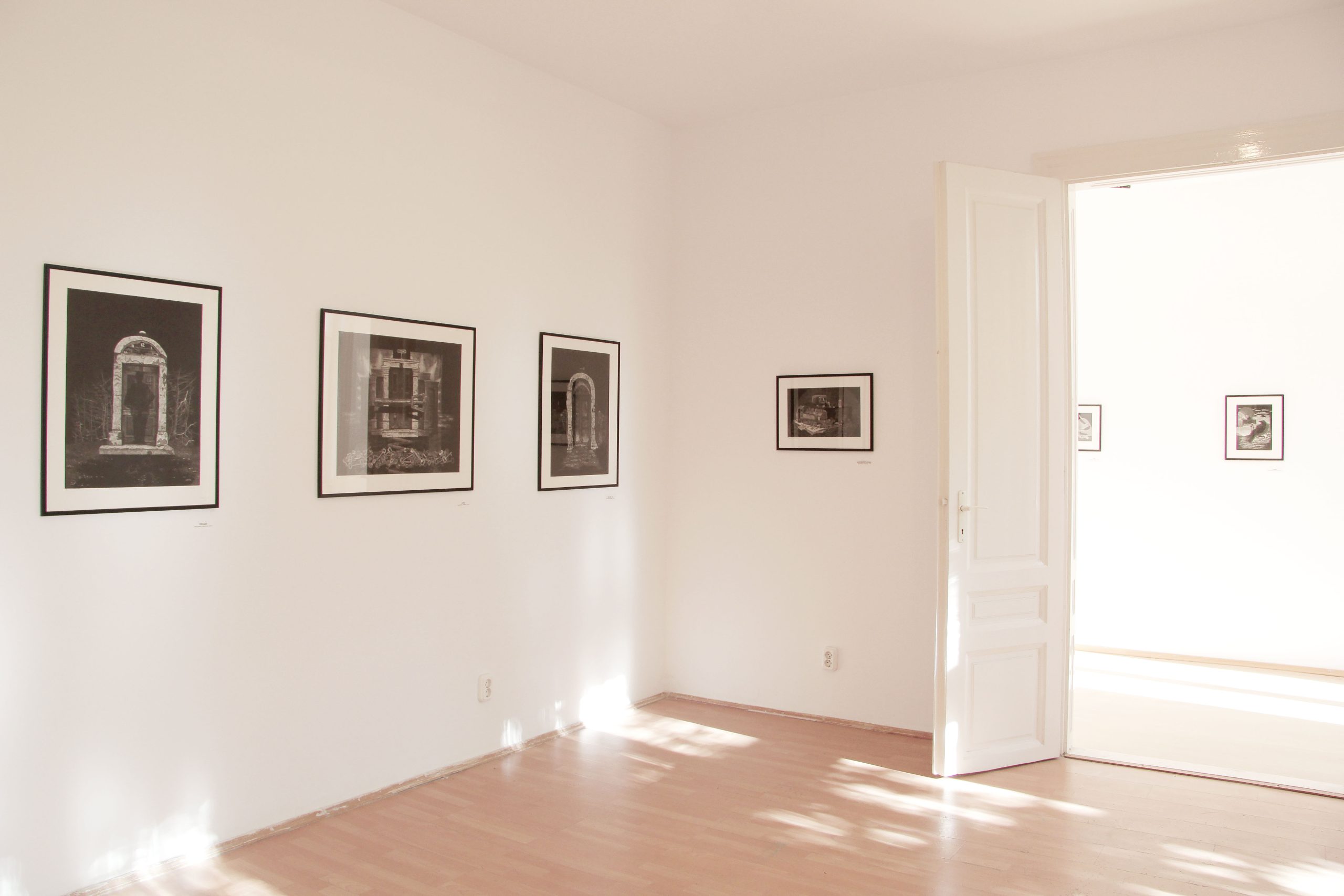 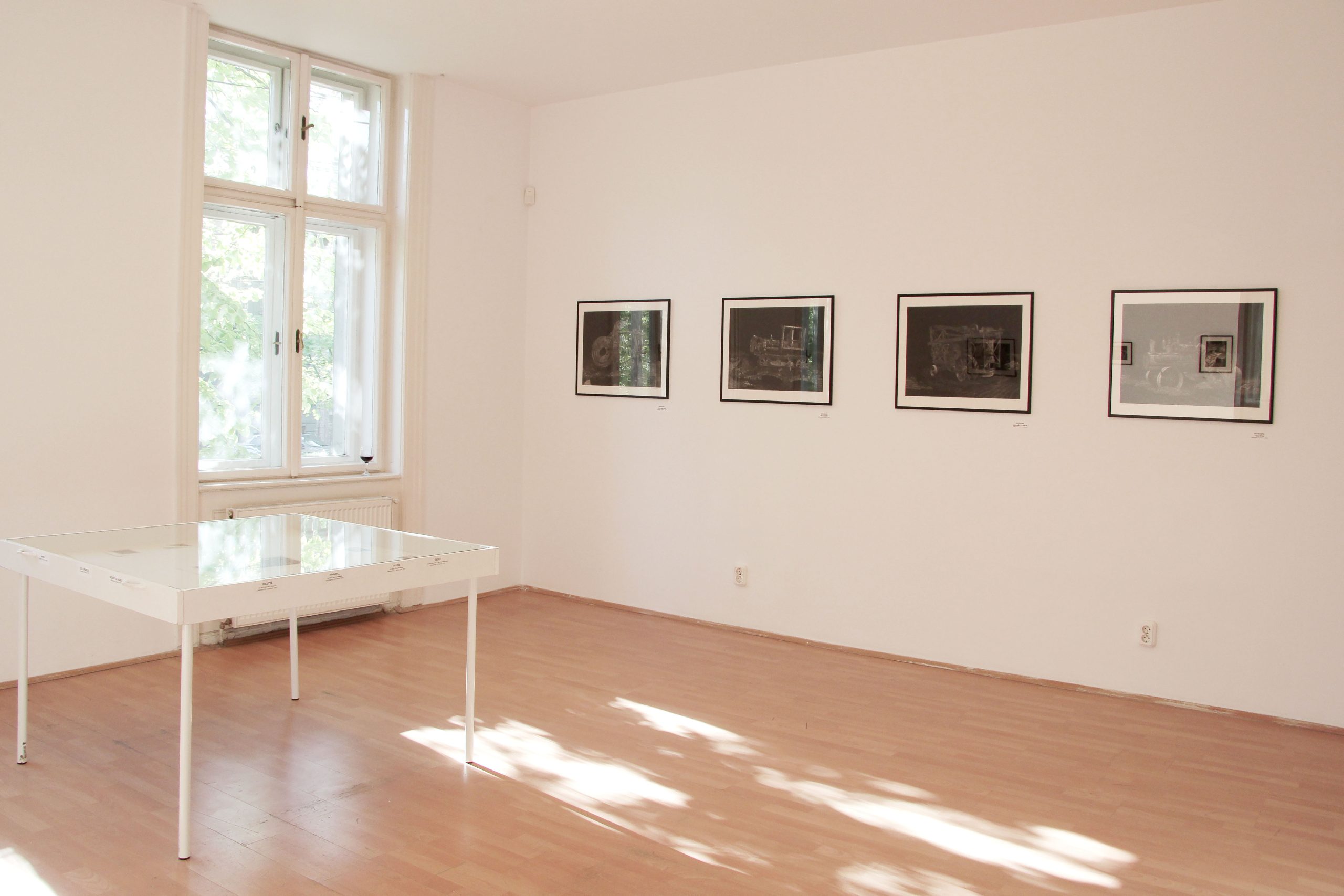 The exhibition presents to the local public the works of Polish-American Christopher Nowicki, one of the great contemporary masters of mezzotint.

Nowicki’s art proposes a play on the reality of objects, on what we see, what we think we see and what we are about to see (or could see). In his works we can observe, beside the present state of objects, an archeology of the past or an indication about the objects’ unreal/surreal future. Thus, there is a play between the reality of objects and their fictional, past or future state. About this relationship between reality and its artistic transfiguration, Nowicki states: “In my imagery, I attempt to change one’s sense of reality. (…) I think it is a huge challenge to use realistic imagery. People have preconceived ideas of what everything is, what images are, and changing this perception is difficult but I find it an attractive challenge. (…) My focus is on how to show people something that they aren’t able to imagine
for themselves.”

In Nowicki’s universe mezzotint – a technique in which images are disclosed gradually from
shadow to light – favors a certain tension and uneasiness, suggesting the possibility of unreal things
happening on the verge of a surreal environment. Printmaking creates a strongly contrasted world,
black and white, with only rare hints of color.

The artist’s narrative brings forth the fragile and perishing nature of things (even when they
seem invincible, massive, imposing) and beings (humans), and the way in which these transform or
degenerate over time. In Christopher Nowicki’s universe objects have an inner life and they often
present themselves as characters.

With Nowicki’s prints we are presented with two states, or meanings of time: on the one hand,
there are works that show a timeless aspect of (un)reality; but on the other hand, some prints imply
precisely the gravity of temporality. In the prints belonging to the Entropy series, machines are
swallowed by their surroundings, degrading like shipwrecks, but we can still see how in the past these
were functional mechanisms.

As its title suggests, Decisions is a triptych about the way in which we face decisions throughout
our lives; the way in which these decisions may open new doors, or consolidate existing ones, as well as
the impact our decisions may have on other people. We invite the public to come through not only the
door of our exhibition, but also the doors imagined by the artist, unaware of the (inner) worlds that they
may discover: “Doors can open into a new and different space or they can act as a barrier. (…) A door
can be open or closed, allowing one to pass through to a different space or blocking one out from the
same space. In life, there are many doors in the sense of challenges that one must deal with.”

The exhibited works vary from large-scale prints (like those of the series Decisions and Entropy
created these past few years) to small-size intimate works, of which some resume the tension and
mysterious vibe of the larger prints, while others, ex-libris, are dedicated to close acquaintances or
Polish cultural figures and convey a jovial atmosphere.