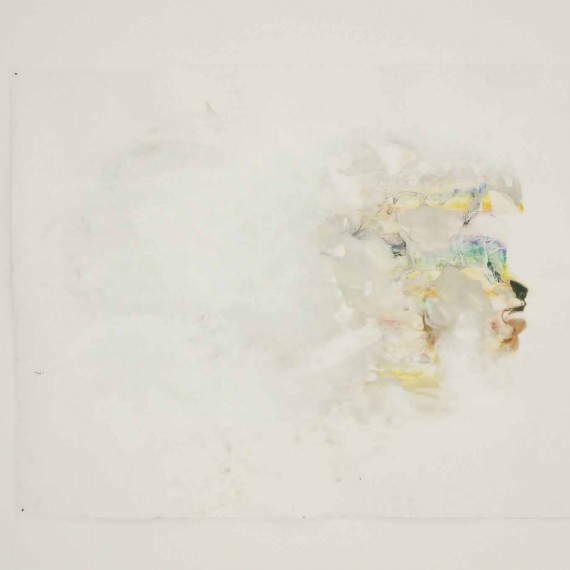 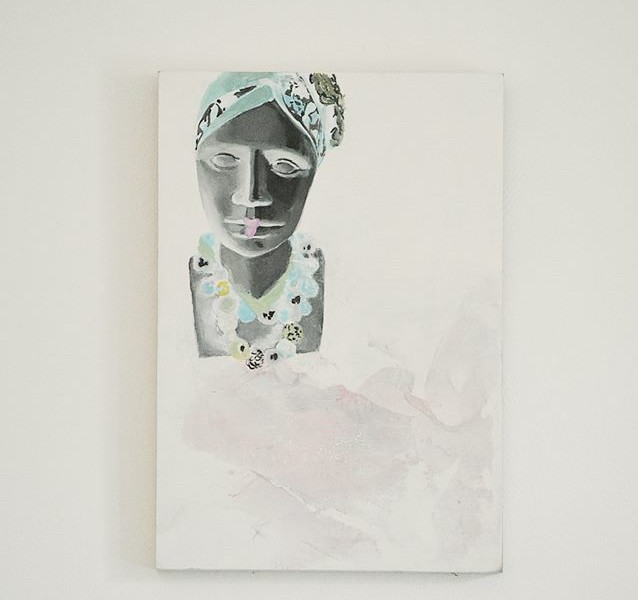 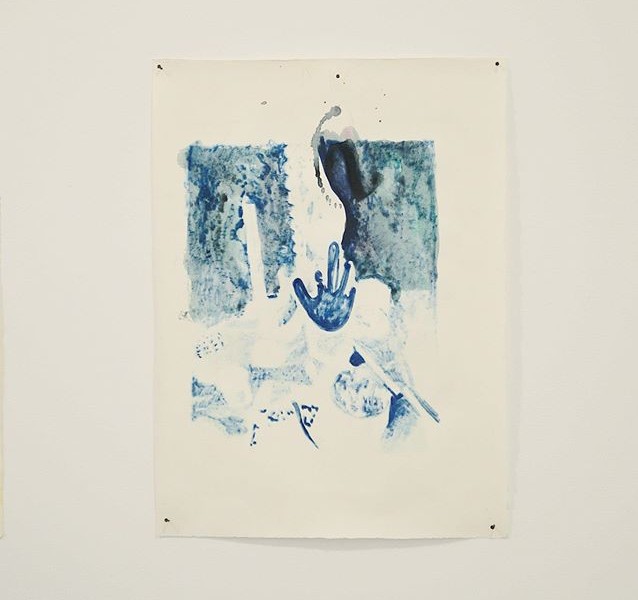 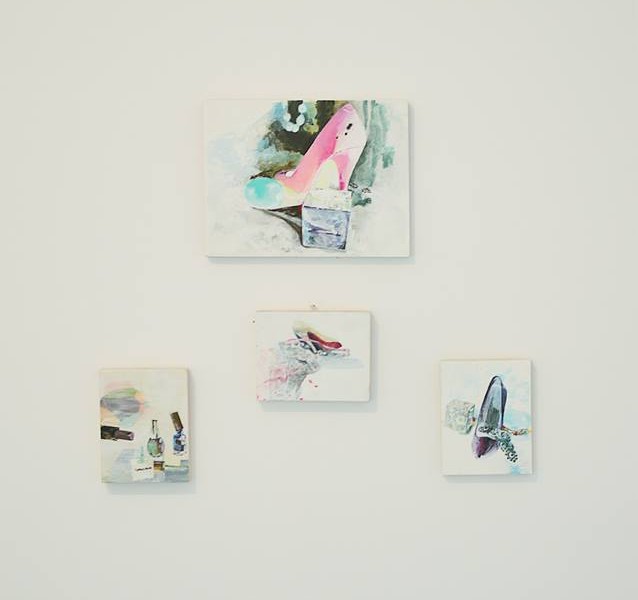 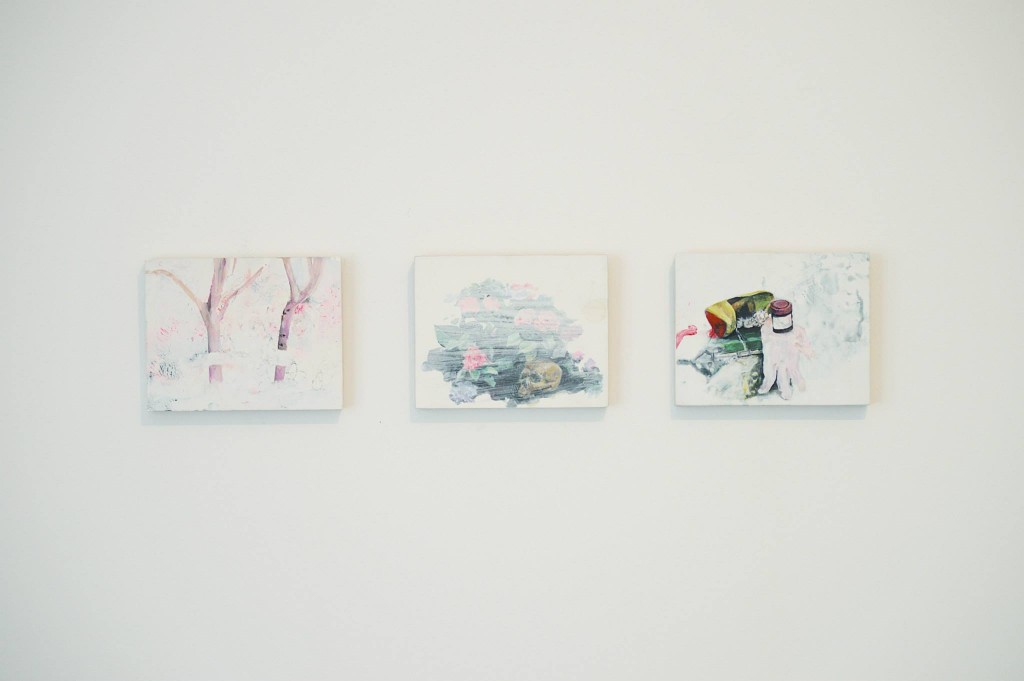 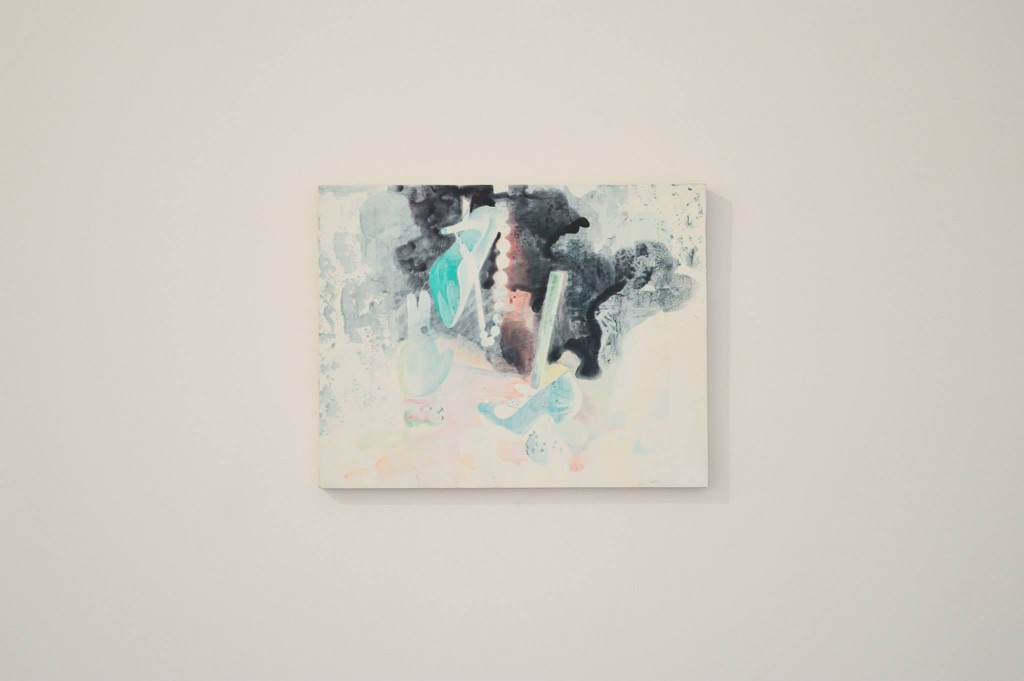 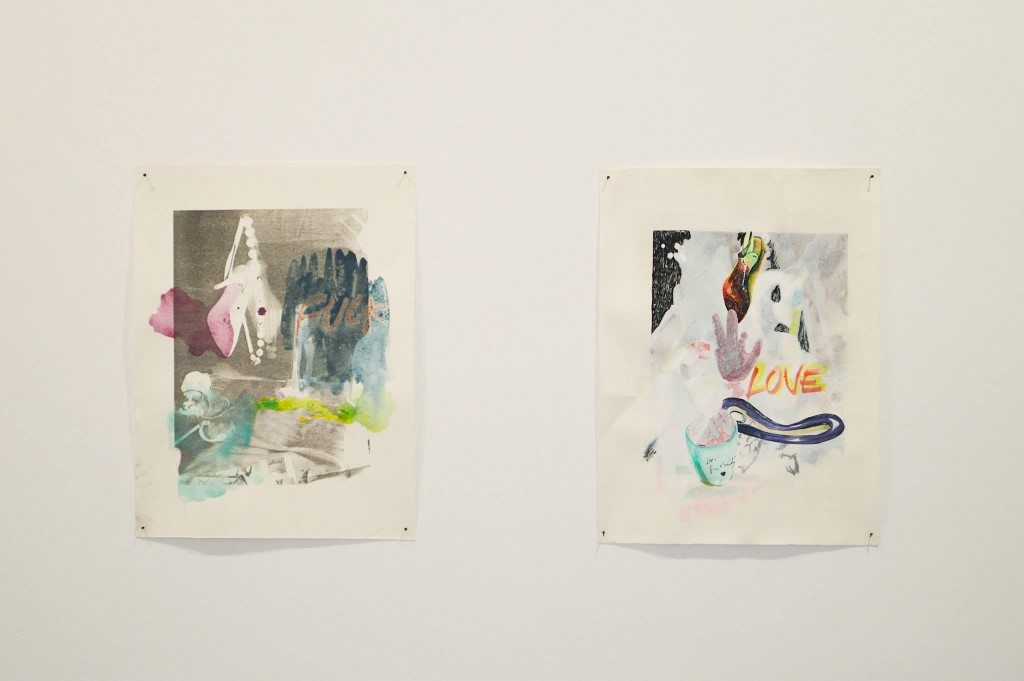 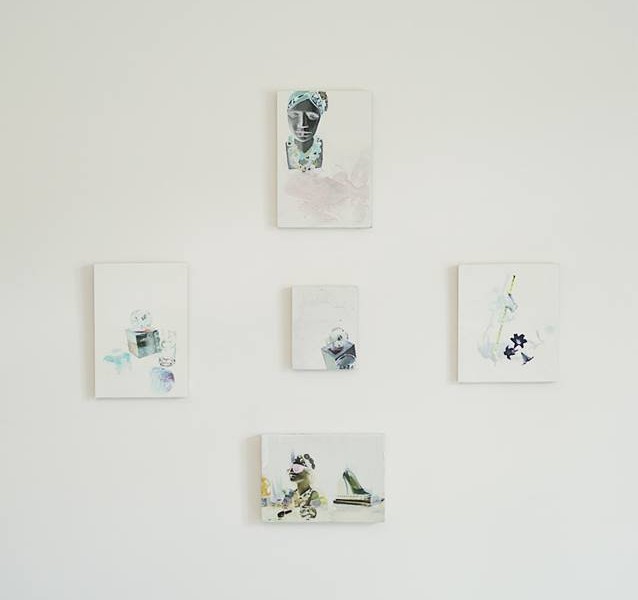 The painting of Ioana Iacob envelops the actual presence, as well as the metaphorical one of the object. These concern an apparent fetish with a burdensome load, through their appeal to the details of the props of the boudoir. However, the repeated interpretation of the scenes unveils a much more profound aspect, i.e. a detachment from the object itself and a nearness to much more intimate structures, associated with memory and one’s own experiences.

The anguish, the anxiety or the obsessive attachment to the object lose their relevance and fade before the power of white light, like scars. The object is depersonalized due to its silencing. Still life is painted and repainted in the manner of the landscape. In turn, the detail with trees is reduced to a subtle setting of a strange, absurd appearance. Brought together through a unique leitmotiv – the colour white, nature and the artificial seem to reconfigure themselves in blurred structures of what was once present.

The deconstruction and reconfiguration of the objects speak of indoor gardens, appearances which are more or less conscious or revealed. The skull, the mannequin or the shoes, in the presence of other accessories, become scraps of memory. Moreover, these associate themselves with inevitable death and the irreversible passage of time. Simultaneously, forgetfulness swoops in. White appears as an element of reconfiguration of the composition, of distortion of the sense together with the dilution of colour and light.

The disguise lies in the power of white. It takes on the form of the mist, of the photographic artifice, it conceals or induces the sensation of a false presence. Equally, this white – through it consistence or its transparence – delicately outlines or hides the forms grown in the multitude of overlapped shades of washed out colour. However, white delineates the most unexpected consistencies, through the force it liberates as a background. The white surface claims its own structure and spatiality, contrasting with the unexpected intervention of the pictorial gesture.

Ioana Iacob paints X-rays of memory, reducing the figurative ensembles to amorphous masses, lacking the original function of the objects which put it together.  On the contrary, based on the object-centered association and the dilution of the ensemble, it manages to compose and then to synthetize the atmosphere of intimate landscapes of a fine sensitivity.